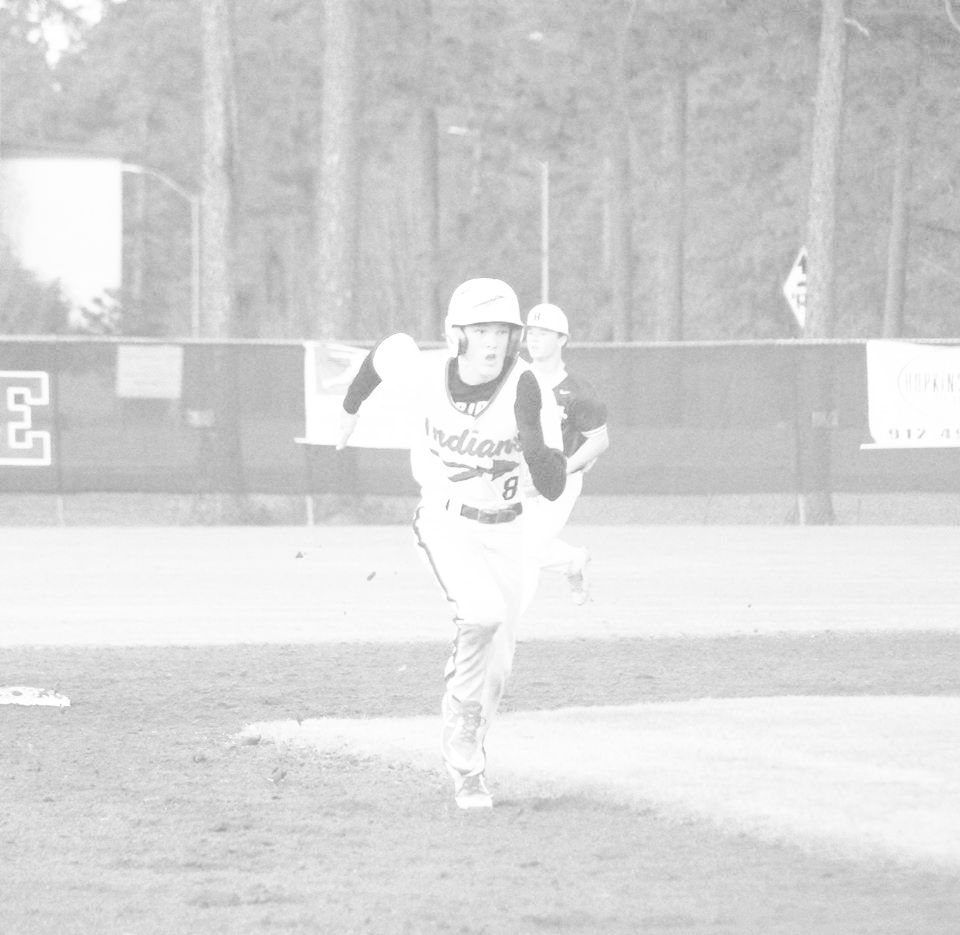 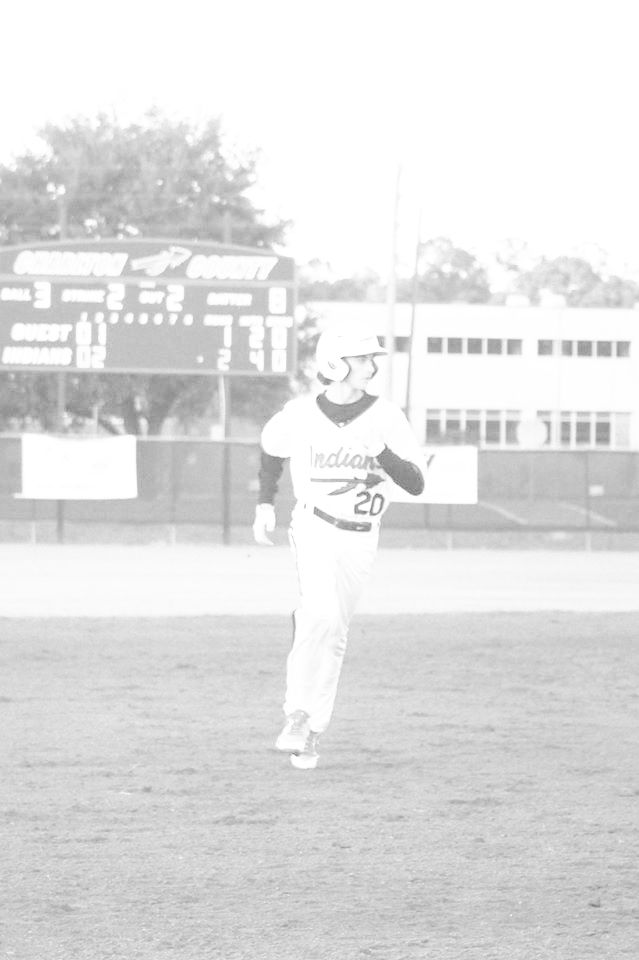 Gant Geiger heads to third  base. 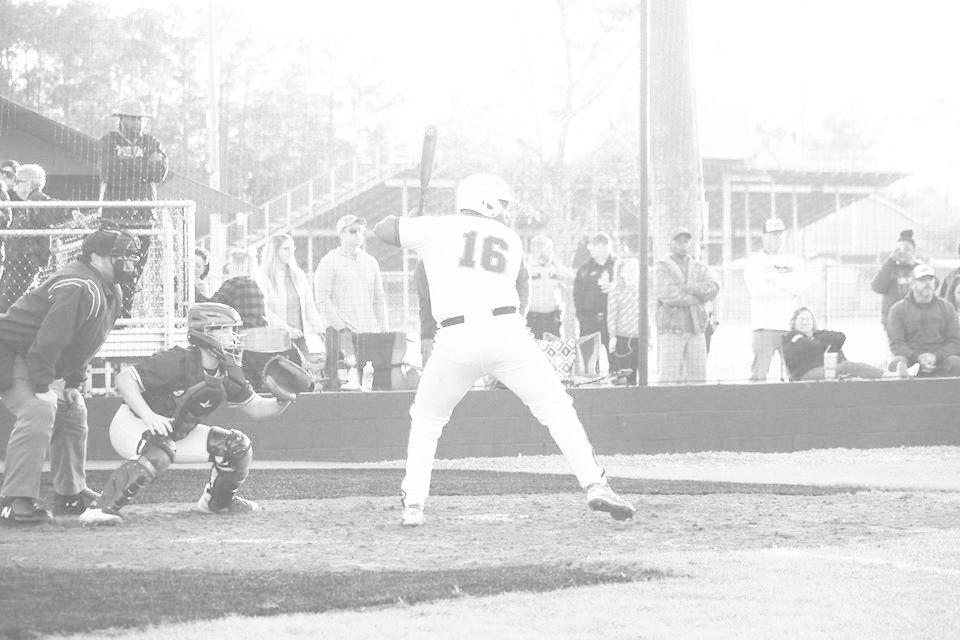 Shecario Bailey gets ready for the pitch. 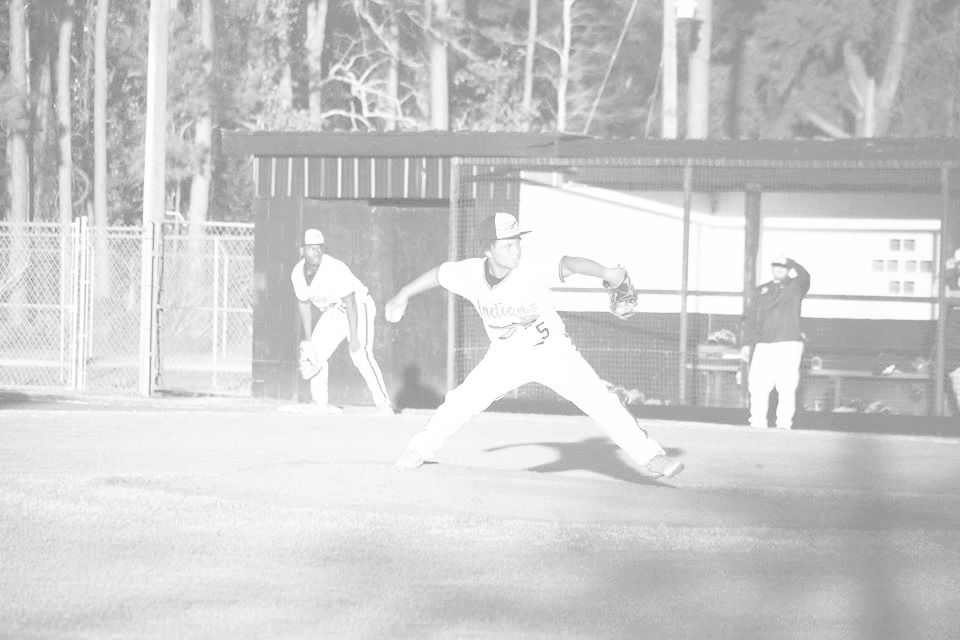 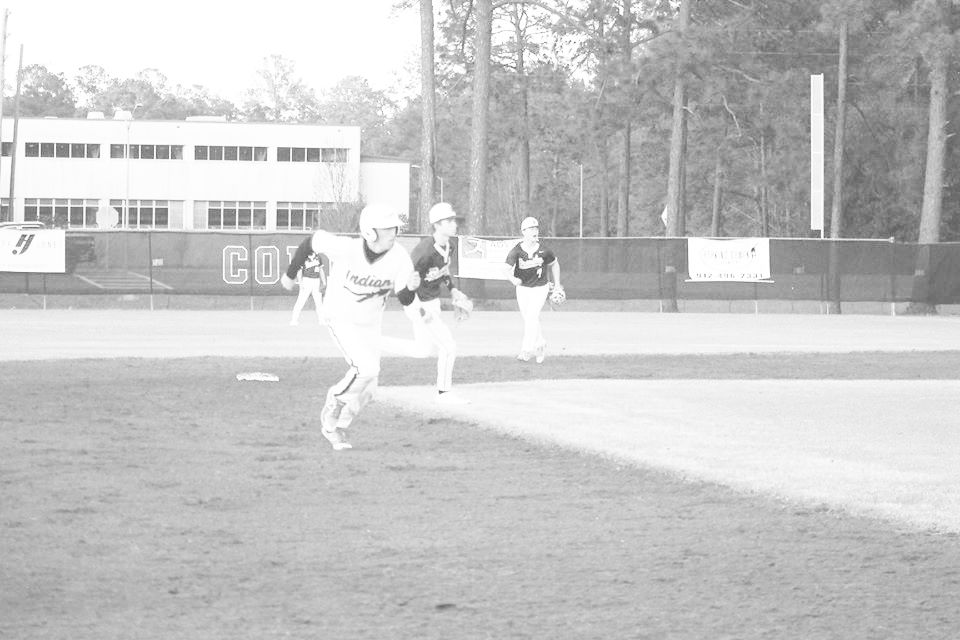 Gant Geiger heads to third  base.

Shecario Bailey gets ready for the pitch.

The Charlton County baseball team opened up their regular season last week and claimed wins in two of the three outings. Charlton would drop the opener to Long County before rebounding back to defeat Hilliard and Brantley Counties.

On Monday, the Indians traveled to Long County to begin the season. The game was a scoreless pitcher's duel until the Blue Tide came up to bat in the bottom of the fifth inning. Long used four hits, an error, and a wild pitch to score four times to take a 4-0 lead. They would add another run in the sixth and go on to win by a 5-0 score.

Charlton could only manage singles by Tristain Herring and Sean Russell in the game with runners in scoring position in five innings, but couldn't push any runners across the plate.

On Tuesday, the Tribe went across the river to play at Hilliard. After being blanked the day before, it wouldn't take long for the Indians to get on the board in this game. Wade Rodeffer led off the top of the first inning by reaching second on an error. He was sacrificed over to third before scoring on a ground out by Connor Nelson.

The score remained 1-0 until the Indians came up to bat in the fourth inning. Three straight hits by Russell, Keyshawn Hobbs, and Najee Smith loaded the bases. A walk to Shacario Bailey forced home a run before Rodeffer doubled home two more to increase the Indian lead to 4-0.

In the sixth inning, Russell led off with a single, stole second, advanced to third on a wild pitch before scoring on an RBI groundout by Hobbs.

Hilliard would finally break in to the scoring column in the bottom of the sixth inning scoring twice to cut the Indian lead to 5-2. But Charlton responded by scoring four runs in the seventh. Five in the inning scored two runs before Hobbs drove in two more with a single for a 9-2 lead. The Flashes were retired in the bottom of the inning as the Tribe claimed their first win of the season.

Herring picked up the win on the mound after pitching three scoreless innings while striking out six batters. He was followed on the mound by Hobbs, Conner Lloyd, Russell, and Bailey as they combined to allow just two runs and struck out eight over the final four innings.

Then on Friday, the Indians had their home opener against Brantley County. The Herons would strike first scoring once in the top of the second. But the Indians answered right back scoring five times in the bottom of the inning.

Bailey and Gant Geiger both had RBI singles before bases loaded walks to Colby Bryant and Russell drove in two more runs. Herring capped the inning with an RBI single to give Charlton a 5-1 lead.

Brantley cut into the lead in the third inning scoring once, but the Indians got that run right back in the bottom half of the inning when Bailey scored on a wild pitch making it 6-2.

At that point, the Indian bats went cold and the Herons added a run in the fifth and two more in the sixth to cut the Indian lead to 6-4. They would add another run in the seventh inning before the Tribe ended the game with two runners on as they hung on for a 6-5 win.

Geiger was credited with the win in relief, while Bailey picked up the save by pitching the final frame. Nelson led the Indians with two hits.

Charlton will be at home Tuesday against Wilcox County and will face Frederica Academy on the road Thursday. They return home to play Atkinson County on Friday before hitting the road again on Saturday to face Bradwell Institute.