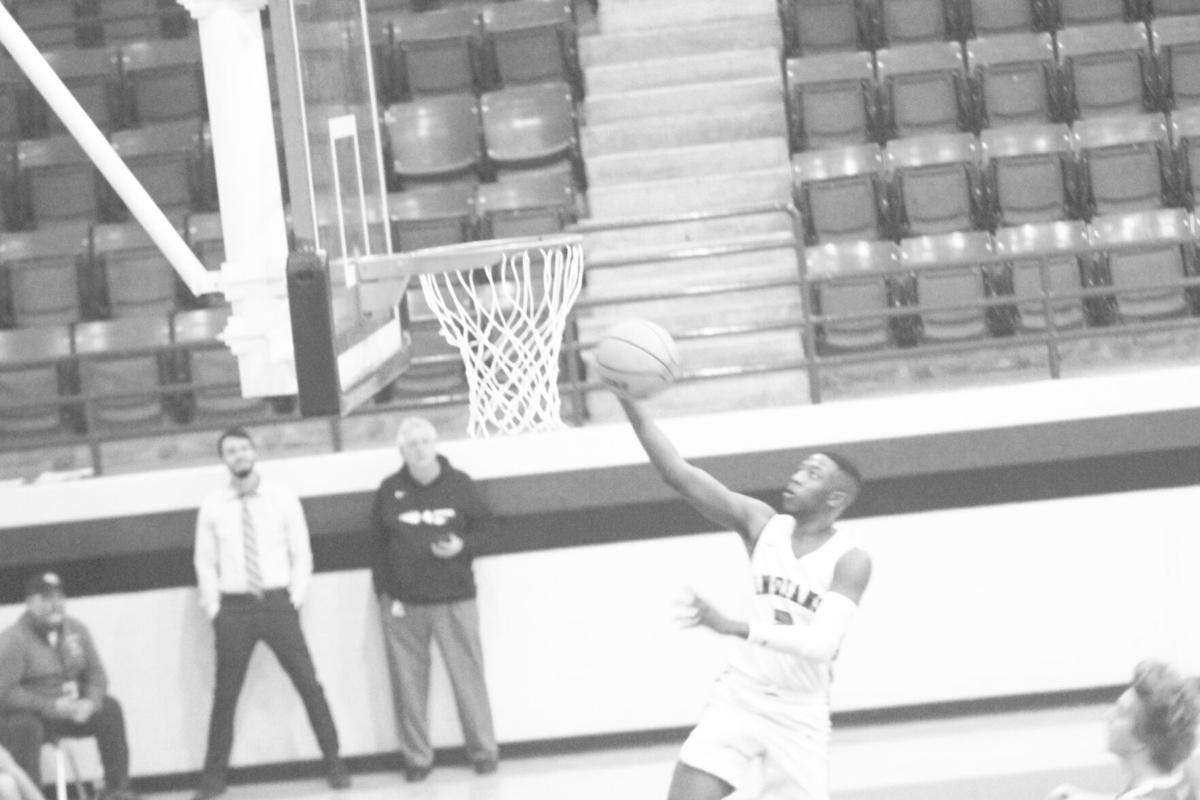 JAMIR SHIVERS GETS THE GOAL. 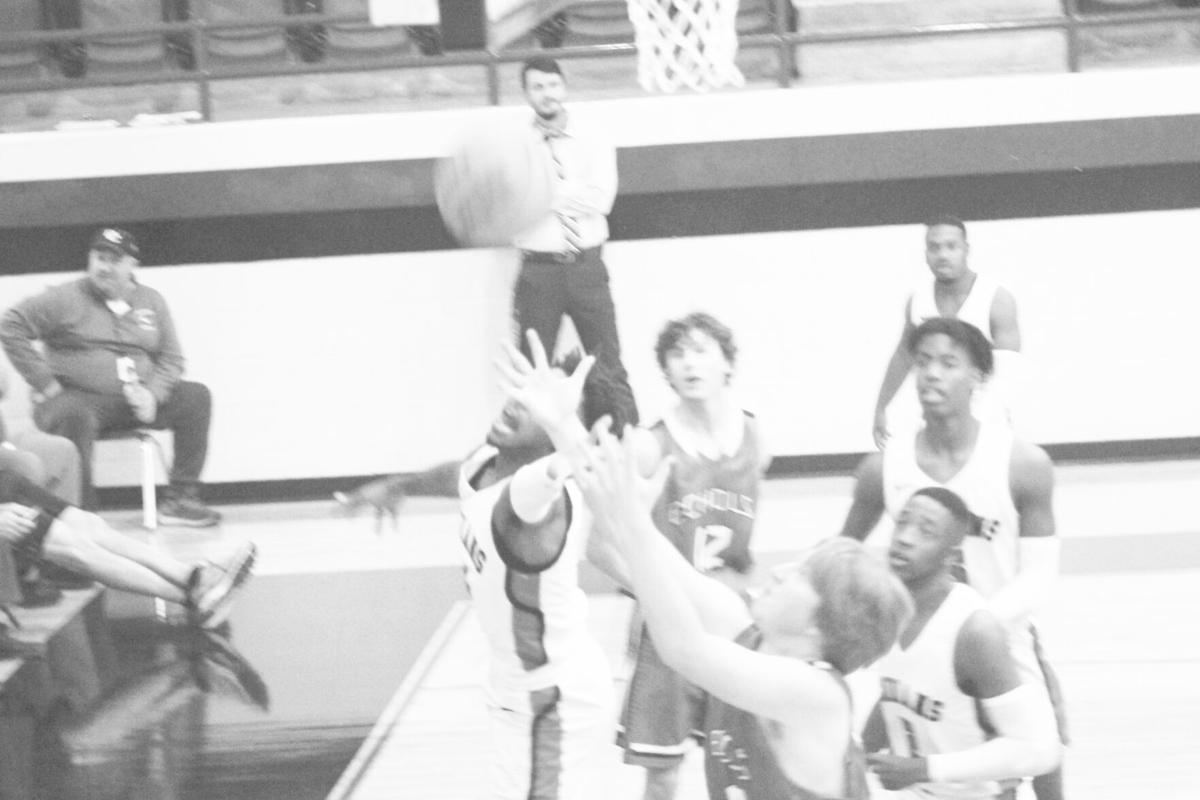 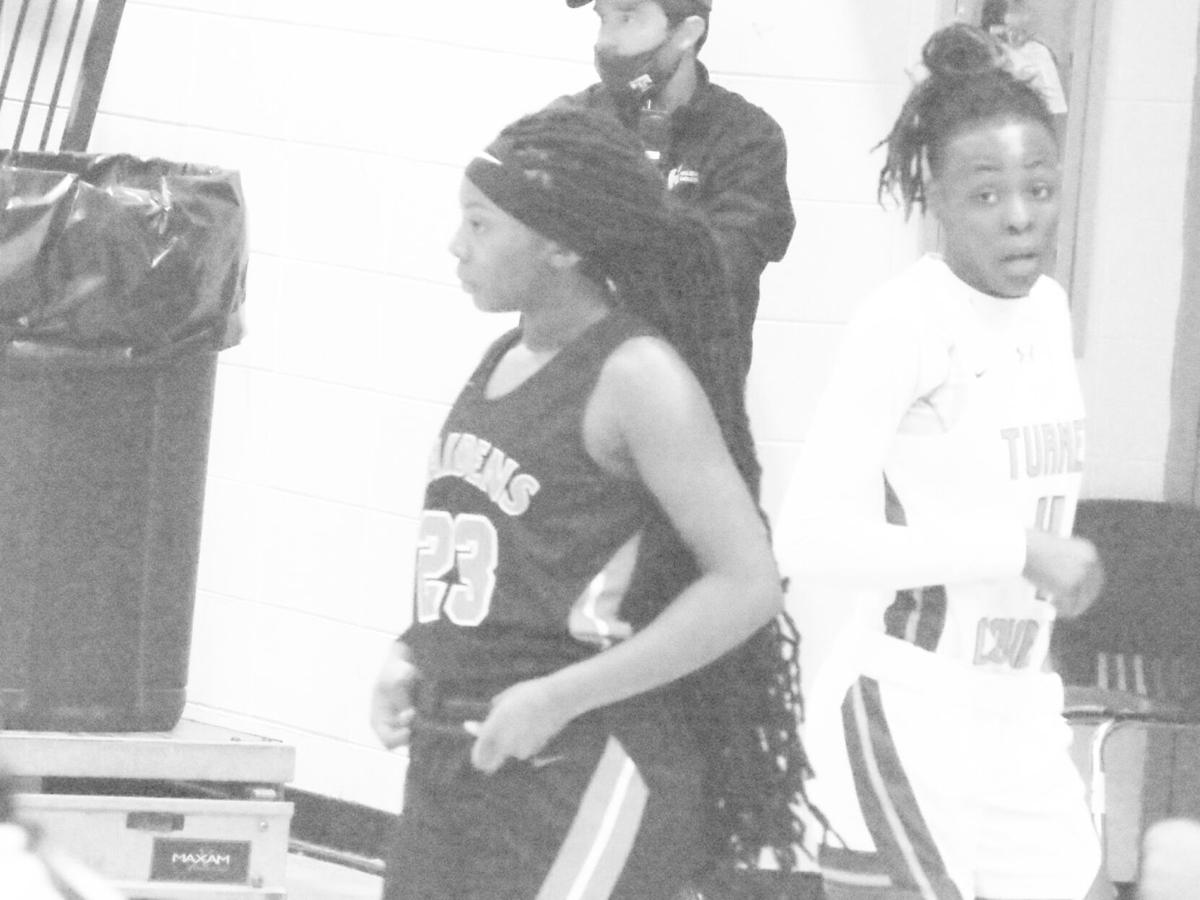 JORDAN VERNON GETS READY FOR THE GAME. 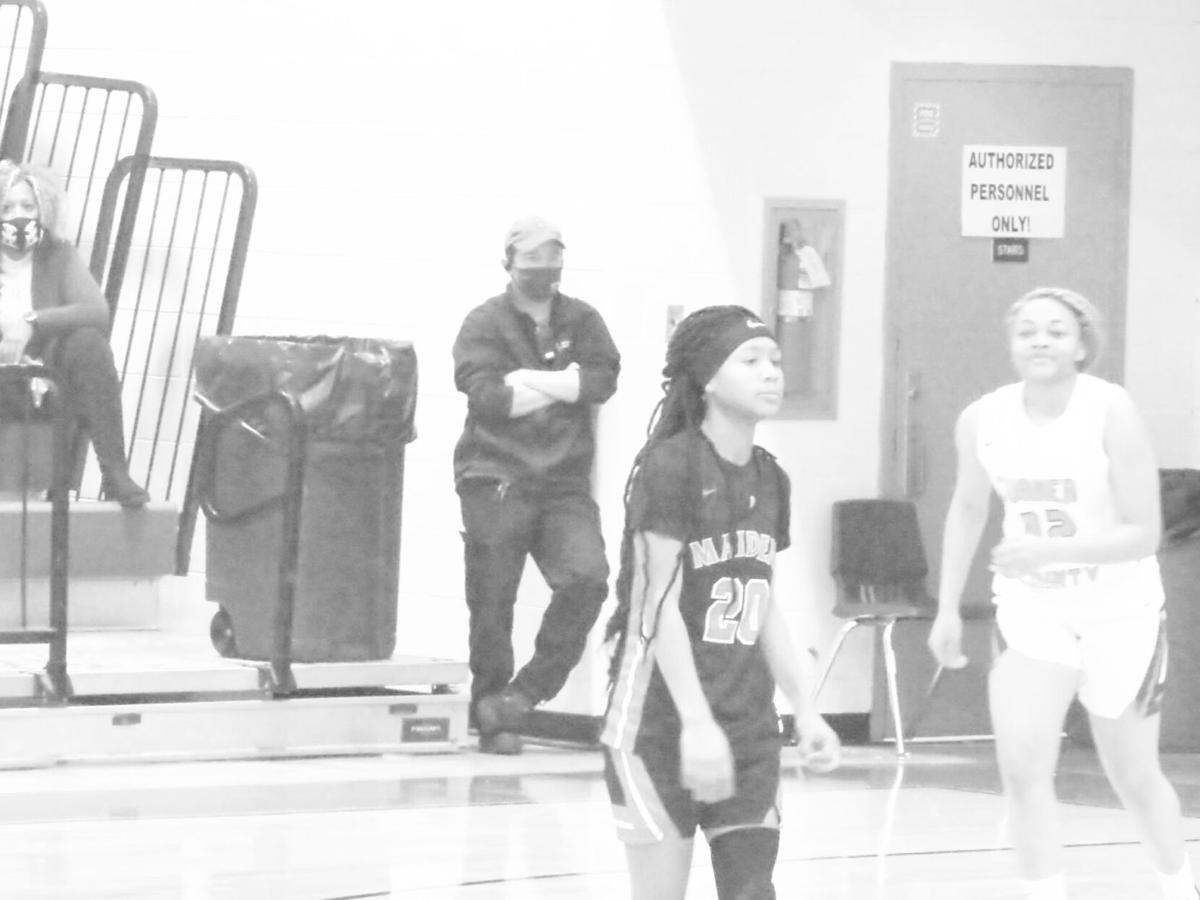 JAMIR SHIVERS GETS THE GOAL.

JORDAN VERNON GETS READY FOR THE GAME.

In the crazy world of Covid-19, the Charlton County Indians basketball team played four games, while the Maidens played just twice last week. The Tribe would sweep a pair of makeup games against Echols County, while dropping contests against Hilliard and Turner County. The Maidens defeated Hilliard, but lost on the road at Turner County.

On Tuesday the Tribe would travel across the river to face Hilliard. Both teams started out slowly with the Indians taking a 7-3 lead after one quarter of play. Both teams picked up the pace in the second frame and entered the half deadlocked at 22-22. But the Tribe came out cold in the third quarter and the Flashes opened up a 42-28 lead heading into the final period. With just over a minute remaining, the Tribe still trailed by nine points. But the Indians got a three-point basket by Curtis Burroughs, a basket and two free throws by Jaylen King to cut the lead to 53-51. After a Hilliard free throw, Jaheim Pollock hit a three pointer to tie the score at 54-54 with 0:13 remaining. But on the inbounds throw the Tribe was called for a controversial intentional foul. The Flashes made both free throws and got the ball back, and when the Tribe was forced to foul, the Flashes made another free throw to go up 57-54 with eight seconds left. A last second three-point basket by Charlton missed the mark to end the game.

The following day the Indians were at home against Echols County. The Tribe jumped out to a 17-6 first quarter lead and never looked back. The lead continued to increase throughout the game with everyone on the Charlton roster getting substantial playing time. The final would see the Tribe win by a 69-24 score. King led the Indians with 20 points, while D.J. Savage scored 16 points coming off the bench.

On Friday, the Indians would make the long ride to Turner County to face the Rebels. Charlton got off to a slow start and trailed 21-9 after one period before rallying to cut the deficit to 29-23 at the half. The two teams would play on near even terms in the second half, but the Indians could only get within four points the rest of the way and eventually fell by a 62-57 score.

On Saturday, the Tribe was on the road again to Echols County in a rematch. The score was not quite as wide as the earlier game, but the Indians did claim a comfortable 43-25 win. The Indians are now 5-5 on the season and 2-3 in Region 2-A play.

Meanwhile the Maidens are currently sitting at 10-2 and 5-1 in the region after their two games. Against Hilliard the Maidens trailed 14-12 at the half, but exploded in the third quarter outscoring the Lady Flashes 20-2 to take a 32-16 lead. The Maidens would maintain that lead throughout the final frame to take a 44-26 win. Jordan Vernon led the way with 16 points, while Makaylah Garard added 13 points.

Against Turner the Maidens came out flat and found themselves in a 21-8 hole right off the bat. Turner kept the lead at 34-21 at the break, but the Maidens would battle back and cut the lead to seven points but couldn't finish things off as they dropped their first region game by a 55-48 score. Vernon again led the way with 19 points, while Garard and Sadie Brown both contributed 12 points each.