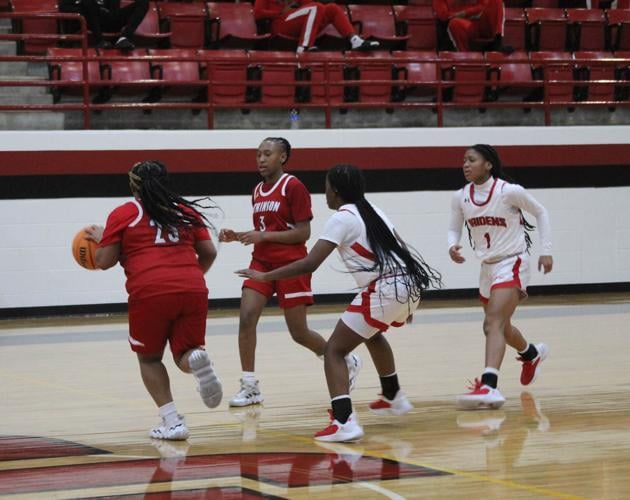 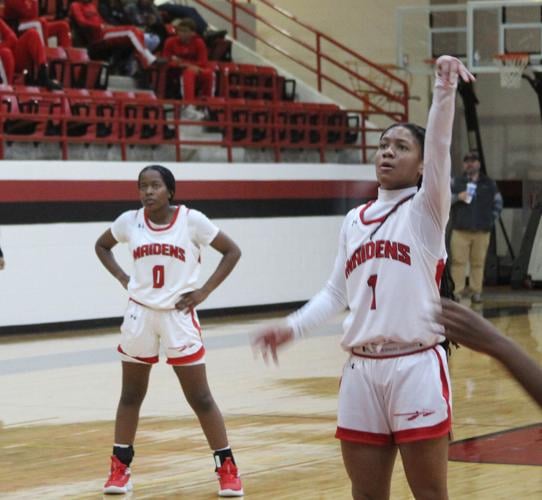 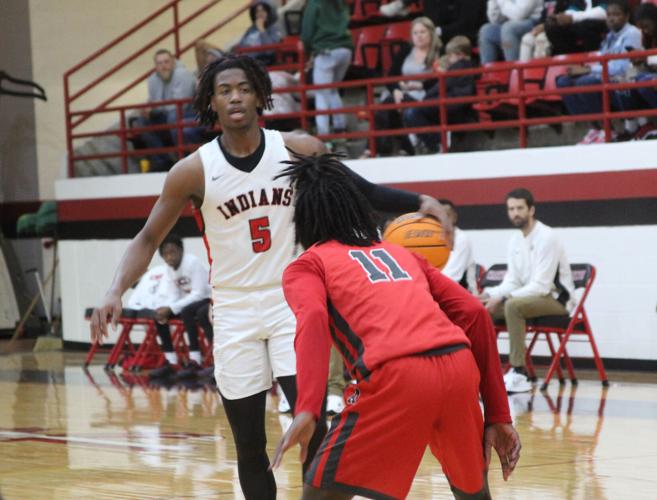 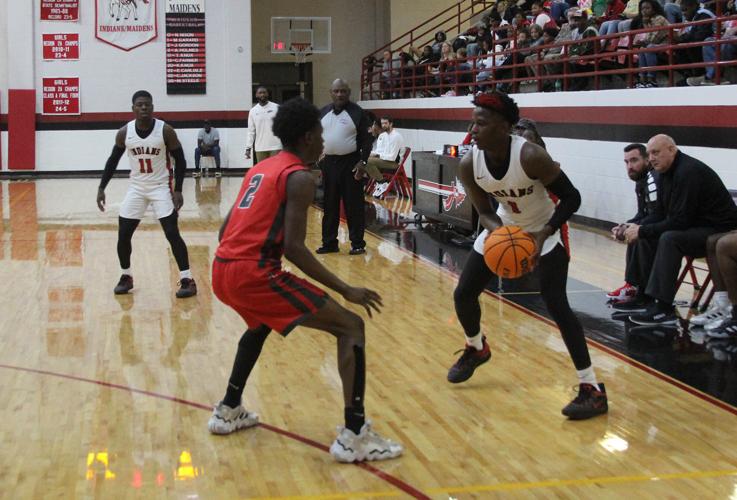 The Charlton County Indians won both of their games last week against Clinch and Atkinson Counties, while the Maidens fell to Clinch then came back with wins over Appling County and Atkinson. The Tribe improved to 16-1 and remain perfect at 4-0 in region play, while the Maidens saw their record rise to 8-10 and 2-2 in Region 2-A.

The Indians started out the week on Tuesday at home in a key region contest against Clinch County. With University of Georgia head football coach in attendance the Indians and Panthers battled nip and tuck for the first two quarters with Clinch holding a one point lead at the half. Clinch would get hot in the third quarter and open up a 60-51 lead going into the final frame. But the Tribe would show their mettle and outscore the Panthers 26-9 in the fourth quarter to bring home a 77-69 win. Elyiss Williams led the charge with 22 points, nine rebounds, and nine blocked shots. Four other Indians were in double figures with Jaylen King scoring 15, Jarvis Wright with 14, D.J. Thomas with 11 and Jamari Hamilton with 10 points.

On Saturday, the Indians faced off against Atkinson County and the Rebels were no contest. Charlton opened up a 19-2 advantage to begin the game and led 44-10 at the half. The lead would swell to 61-12 entering the fourth quarter. With all reserves in in the fourth quarter the Tribe kept extending the lead until the final buzzer went off with a 77-20 win. Wright led the way with 29 points, while Williams followed with 14. Eight different Indians found their way into the scoring column.

The Maidens opened up the week with a tough task against second ranked Clinch and found themselves down 16-5 early on. Clinch extended the lead to 47-24 after three periods before a late Maidens run closed the deficit to 59-43. Christiona Farmer led Charlton with 19 points, while Makaylah Garard added 17 points.

In a girls game only night on Friday, the Maidens traveled to Appling County. After leading 17-8 after the first quarter the Maidens exploded in the second period to take a 49-18 halftime lead. They would cruise from there on the way to a 79-40 win. Farmer, who got fast break layups the entire night led the way with 42 points, while Garard scored 22. Mahogany Steele was also in double figures with 12 points.

Finally on Saturday, the Maidens played Atkinson County at home and jumped out to a 37-25 halftime lead. They would stretch the lead to 54-32 heading into the final quarter. Atkinson closed the gap with reserves in the game for Charlton, but the Maidens would prevail 60-51. Farmer again led the way with 24 points, while Steele came through with 13 points.

Both teams will host region games this week with Echols County coming to town on Tuesday and Turner County playing Friday night in what will be Rec Night at the gym. The Indians will host Fitzgerald on Saturday in a boys game only night.