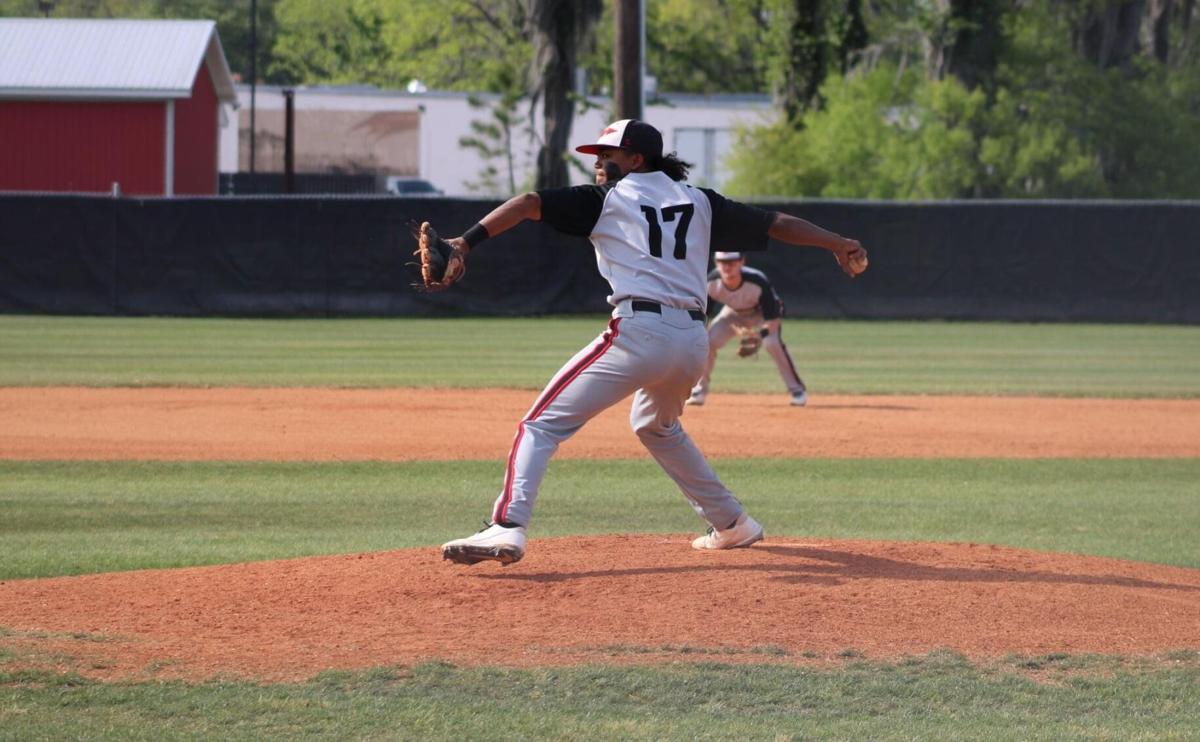 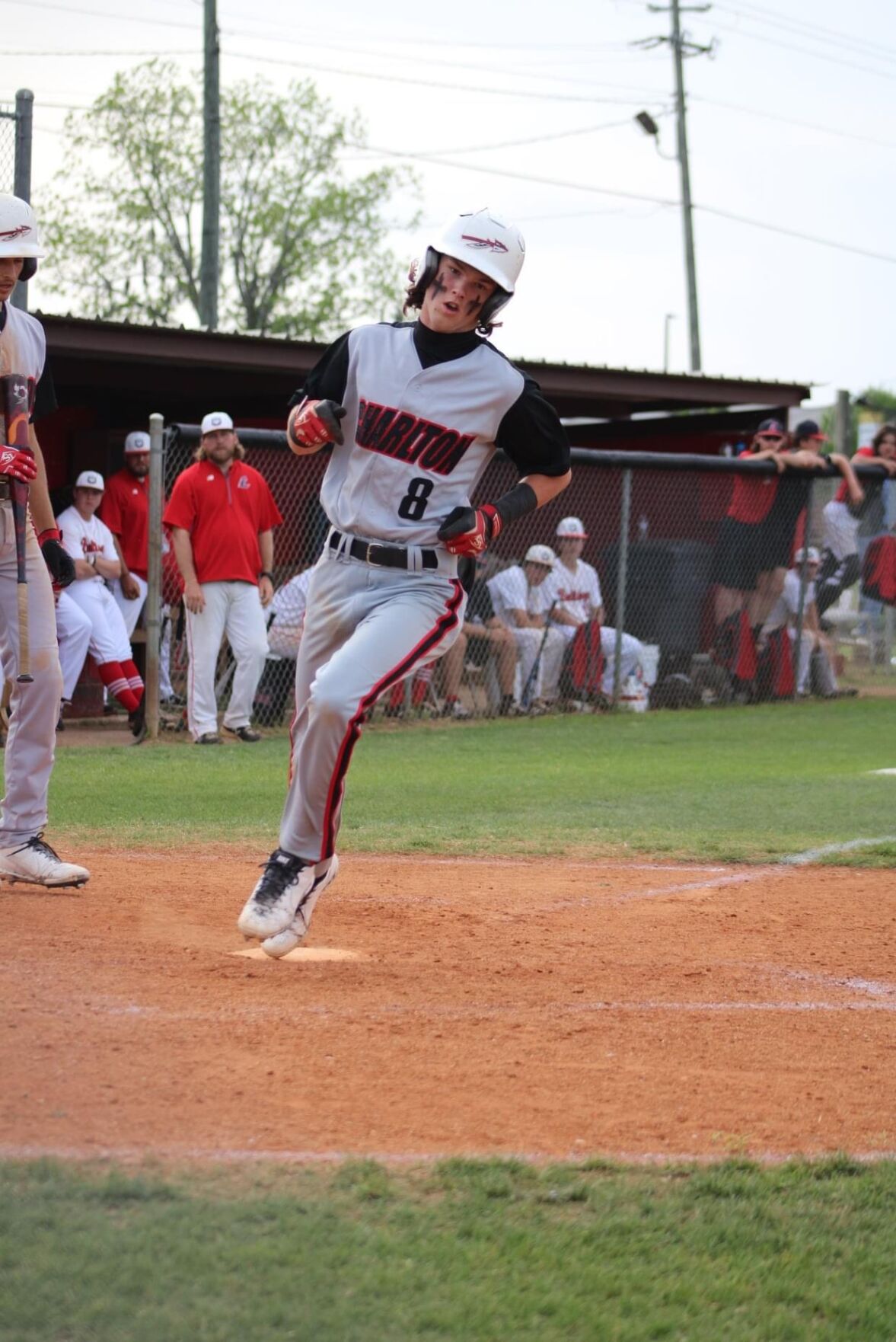 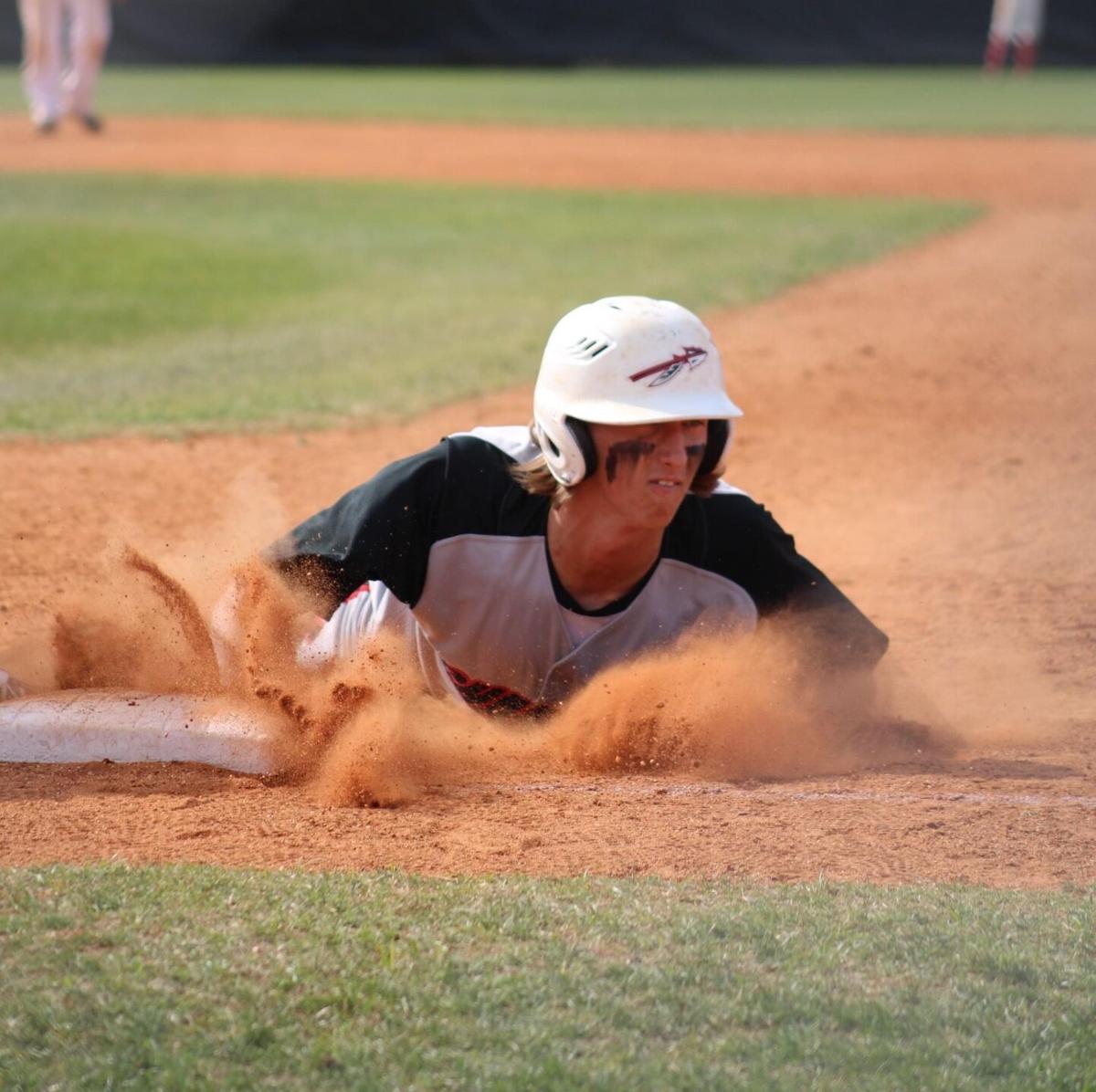 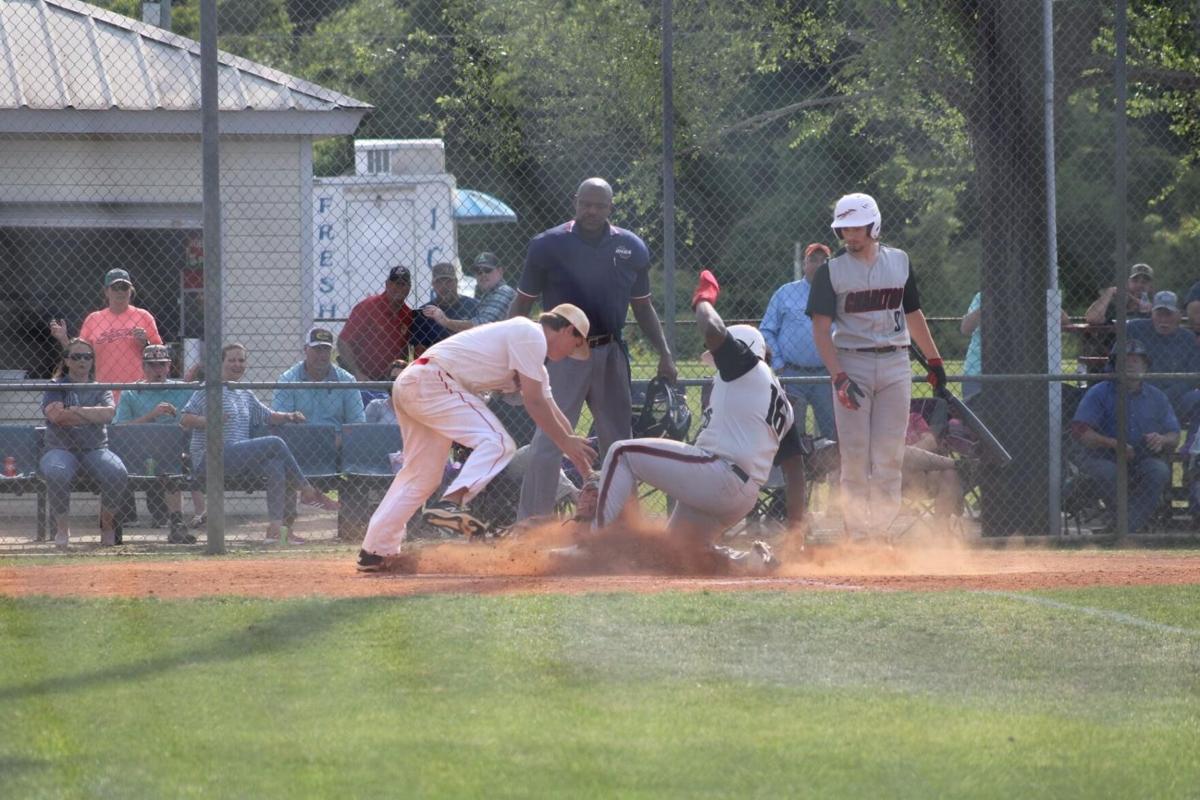 The Charlton County baseball team swept a three game series against Lanier County last week, and in the process clinched the Region 2-A championship. The Tribe finished the regular season with a 24-6 overall record and won the region with a 19-2 record. The Indians will now host the first round state playoff series against McIntosh County Academy beginning this Thursday. A doubleheader will be played Thursday and a third game will be played on Friday, if needed in the best of three series.

In the opener in Folkston, the Indians jumped out to an early 3-0 lead in the top of the first inning. Tristan Herring led off with a walk, stole second and third and came home on a sacrifice fly by Wade Rodeffer. With two outs Shacario Bailey walked and Sean Russell followed with a two run home run to left field.

Charlton added to their lead in the second inning, when Najee Smith singled, stole second and scored on a single by Colby Bryant to put the Tribe up 4-0.

Lanier cut the lead in half in the third inning by scoring twice, and it stayed that way until the Indians broke loose for four runs in the fourth inning.

Smith would score on a Bulldog error and Rodeffer would get an RBI single and come around to score on a passed ball. Another error allowed Connor Nelson to cross the plate giving the Tribe an 8-2 lead.

The Indians would score the game's final run in the fifth inning when Bryant singled home Beau Nazworth to bring the score to 9-2.

Smith and Bryant led the way with two hits each, while Bryant, Russell and Rodeffer each drove in two runs. Trent Gray pitched a complete game four hitter to pick up the win on the mound.

On Friday, the Indians headed to Lakeland for the remaining two games of the series. Charlton used the long ball to take the lead in the top of the first inning. After a single by Rodeffer the Tribe got a two run home run by Nelson to go up 2-0.

But Lanier bounced back and scored four runs of their own in the bottom half to take the lead. The Indians answered right back in the top of the second. With two outs, Rodeffer walked, stole second and scored on a pair of Bulldog errors. Nelson was then hit by a pitch and Bailey doubled. An error on the play allowed Nelson to score and Bailey would later score on a wild pitch giving the Tribe a 5-4 lead.

Lanier would even the score in the third inning, but the Indians would take the lead for good in the fourth inning. After a Nelson walk, Bailey blasted a two run home run to right field to give Charlton a 7-5 advantage. Smith added an RBI single before Bryant sole home to increase the lead to four runs.

The score remained that way until the top of the seventh, when the Indians loaded the bases. Bryant scored on a wild pitch and Gant Geiger drove home Smith before Nazworth crossed the plate on an error. Rodeffer's sacrifice fly accounted for the final run in the 13-5 win.

Herring came on in relief in the first inning and pitched 5.1 innings to pick up the win. He didn't allow a hit and struck out eight batters. Bailey came on to pitch a scoreless seventh inning. Bailey, Bryant, Nazworth and Geiger all had two hits, while Bailey and Nelson both had two RBI's.

In the region clinching second game, the Indians used a first inning home run for the third straight game to take an early lead. Herring would lead the game off with a solo homer to center field for the 1-0 lead. A walk to Nelson and a single by Bailey put runners on the corners and Nelson scored on an RBI ground out by Russell.

The lead would grow to 3-0 in the third inning when Herring scored from third when Russell's ground ball was mishandled. Another Indian crossed the plate in the fourth inning when Dylan McAllister scored on another Bulldog error. It stayed 4-0 until Lanier finally got on the board scoring once in the bottom of the sixth inning.

But the Tribe got that run right back in the top of the seventh, when Smith doubled and would come home on a sacrifice fly by Herring. After the Bulldogs were retired in the bottom of the seventh the Tribe claimed a 5-1 win and the Region 2-A Championship.

Rodeffer and Geiger led the Tribe with two hits, while Herring picked up two RBI's. Geiger went the distance on the mound allowing no earned runs and just three hits, while striking out seven batters to pick up the win.