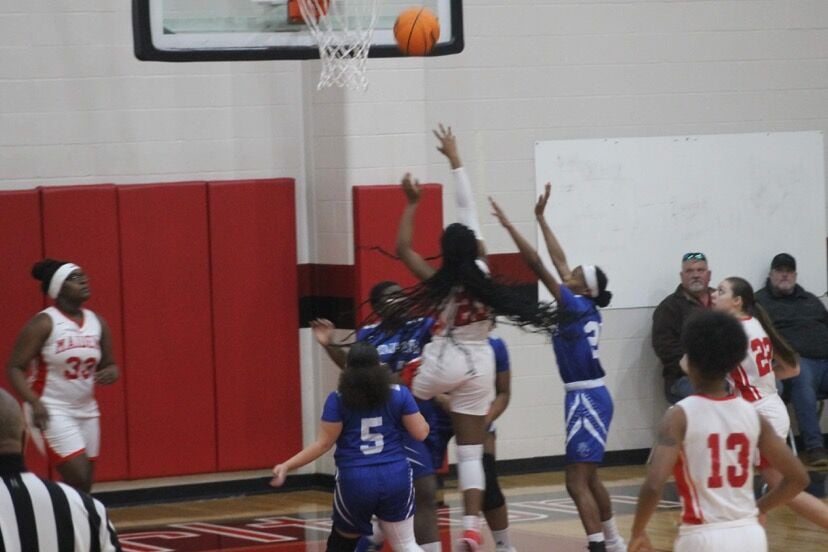 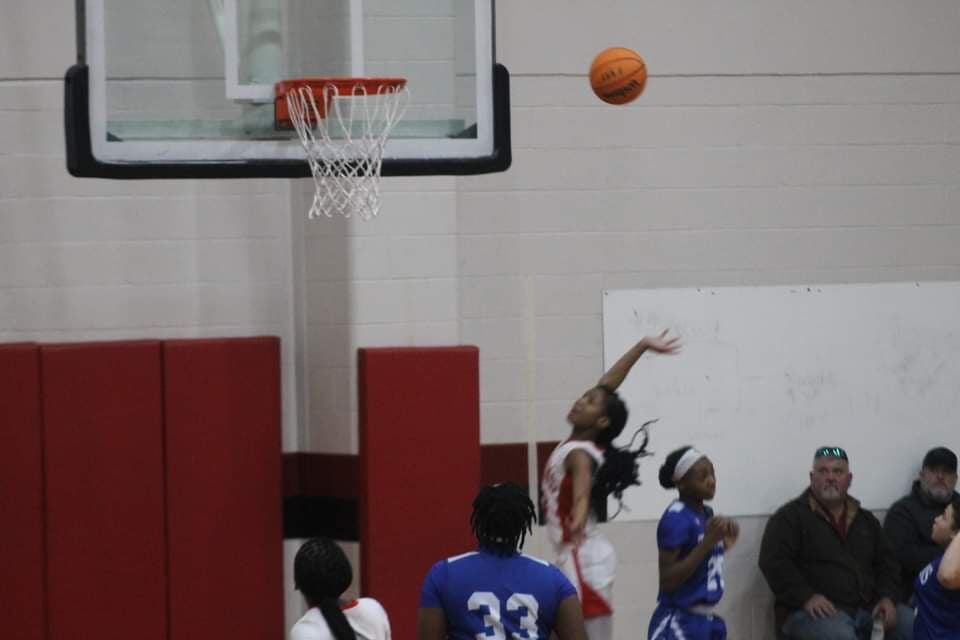 MAKAYLAH GARARD GETS THE REBOUND. 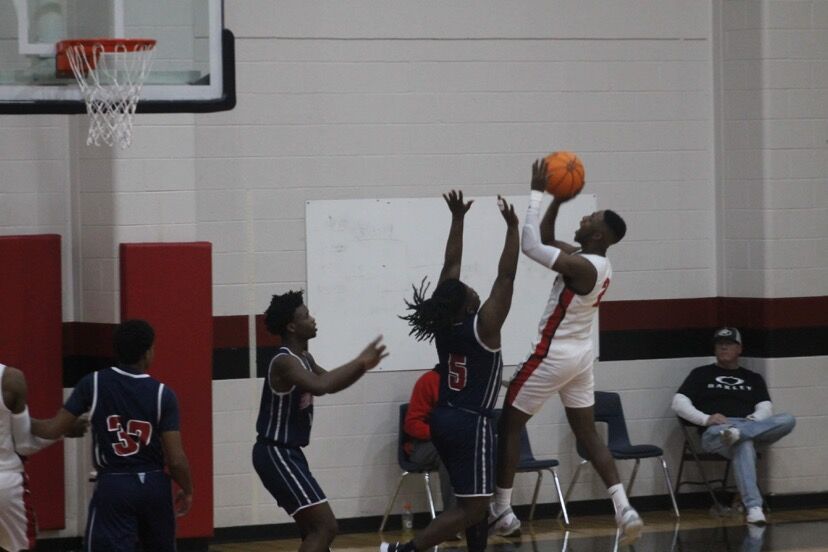 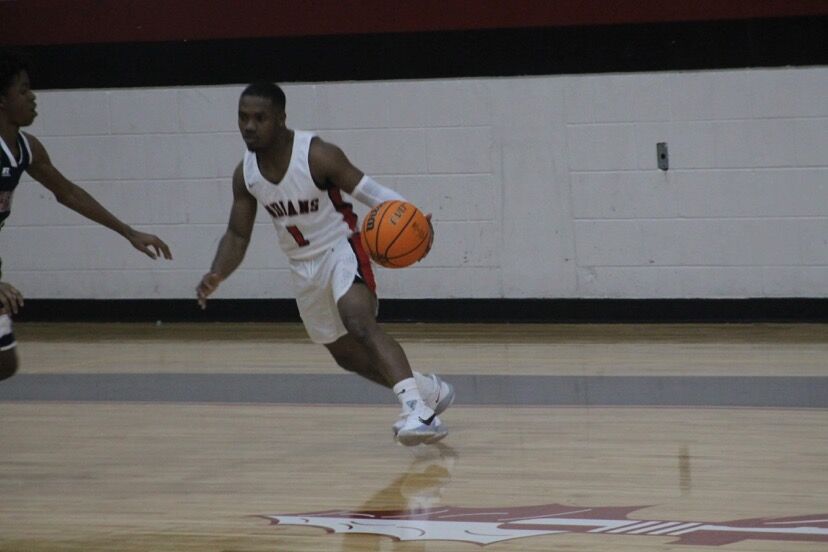 JAHEIM POLLOCK HEADS TOWARD THE GOAL.

MAKAYLAH GARARD GETS THE REBOUND.

JAHEIM POLLOCK HEADS TOWARD THE GOAL.

The Charlton County Indians ran their winning streak to four games after beating Clinch County, McIntosh County Academy, and Brooks County last week, while the Maidens squad could only manage a win against McIntosh. The Tribe now holds an 8-5 record and are 4-3 in region play. The Maidens fell to 11-4 and 5-3 in the region.

On Tuesday, the Maidens faced off against a very talented Clinch County team. Clinch would run out to a 15-3 lead after the opening quarter and never looked back on the way to winning by a 68-34 score. Makaylah Garard led the Maidens with 20 points.

On Thursday, they would travel to McIntosh County. After holding a six point halftime lead the Maidens would continue to extend their lead and would win 56-39. Garard and Jordan Vernon both scored 15 points, while Sadie Brown was right behind scoring 13 points.

Finally on Saturday they would host Brooks County. In a game that was tight throughout the Maidens led by two after one quarter, but at the half the Lady Trojans had rallied to take a 17-15 lead. It continued to stay close and the score was tied at 41-41 with just under a minute remaining, but Brooks would score the game's final four points to take a 45-41 win. Charlton was balanced in their scoring with Vernon leading with 11 points. Shadiamond Green scored nine points and Garard and Brown both added eight points.

Against Clinch County, the Indians jumped out to a 35-23 halftime lead and pretty much maintained that lead throughout the second half as they picked up a key region win by a 58-45 score. Troy Alderman led the Tribe with 21 points. Omarion Williams scored 12 points, while Jahmir Shivers added ten points.

At McIntosh County, the Indians saw an eight point first quarter lead cut to 29-28 at the half. The lead increased to six points in the third quarter and they would hold on to take a 51-47 win. Jaylen King led the way with 15 points.

Against Brooks, the Indians and Trojans would fight tooth and nail throughout the game. The Tribe led by two at the half and by just a single point entering the final quarter. Charlton held a one-point lead with just under a minute remaining and were able to kill the remainder of the clock as Brooks was trying to foul to get into the bonus, but could never do so as the Indians squeaked by with a 45-44 win. Alderman led with 14 points while King added 11.