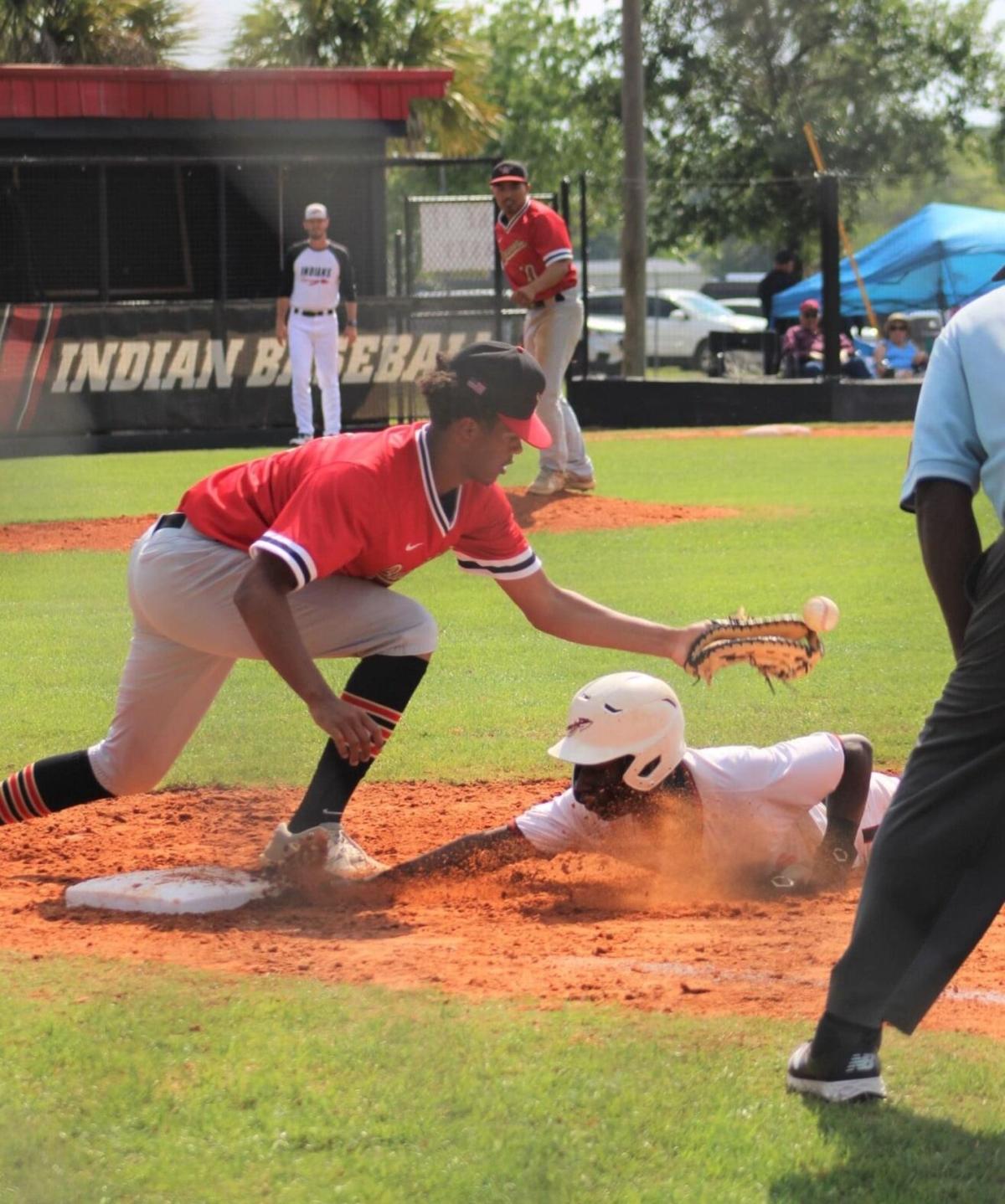 THE INDIANS MADE SHORT WORK OF MCA IN THE FIRST ROUND OF PLAYOFFS, WNNING 10-0 AND 7-1. 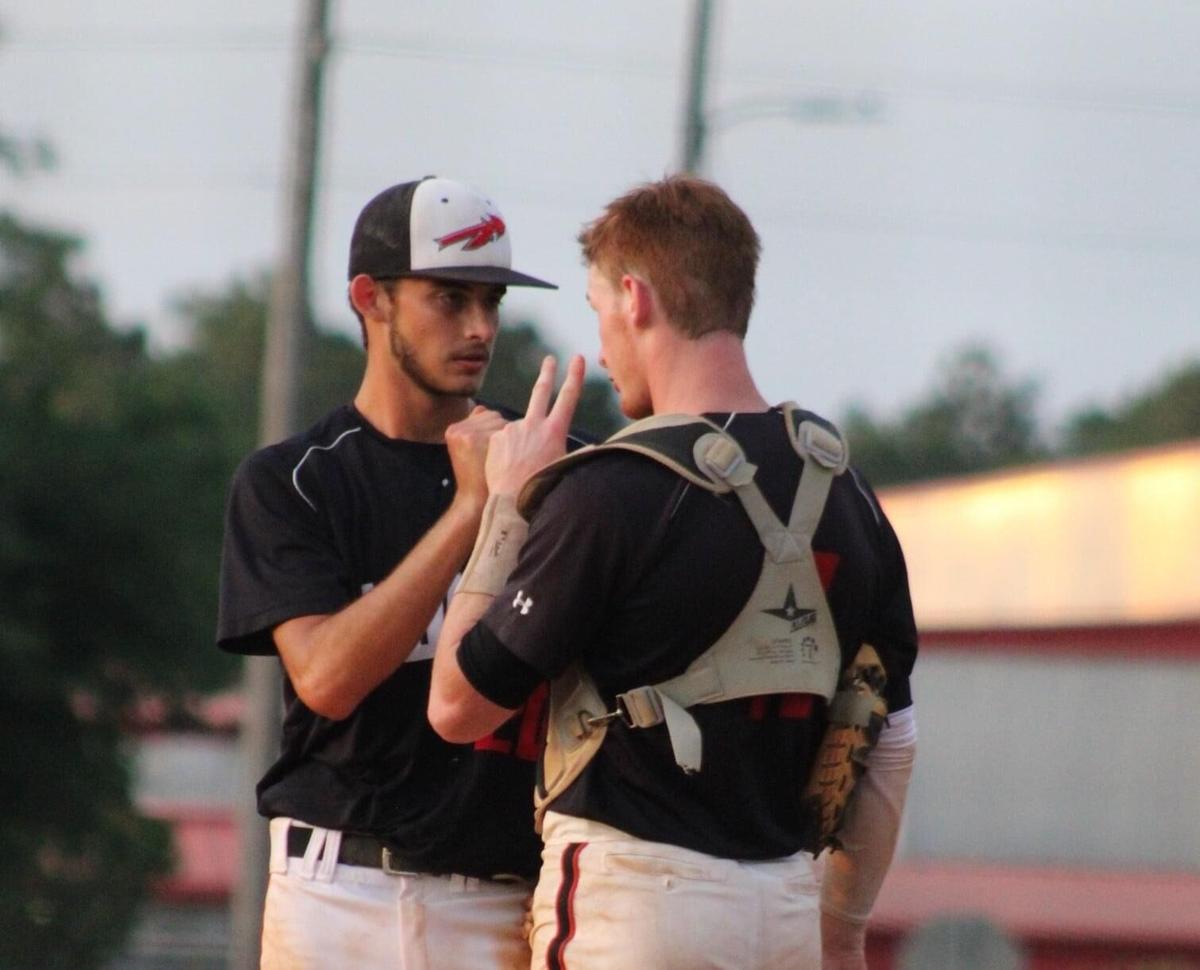 GANT GEIGER AND CONNOR NELSON HAVE A POWWOW ON THE MOUND. 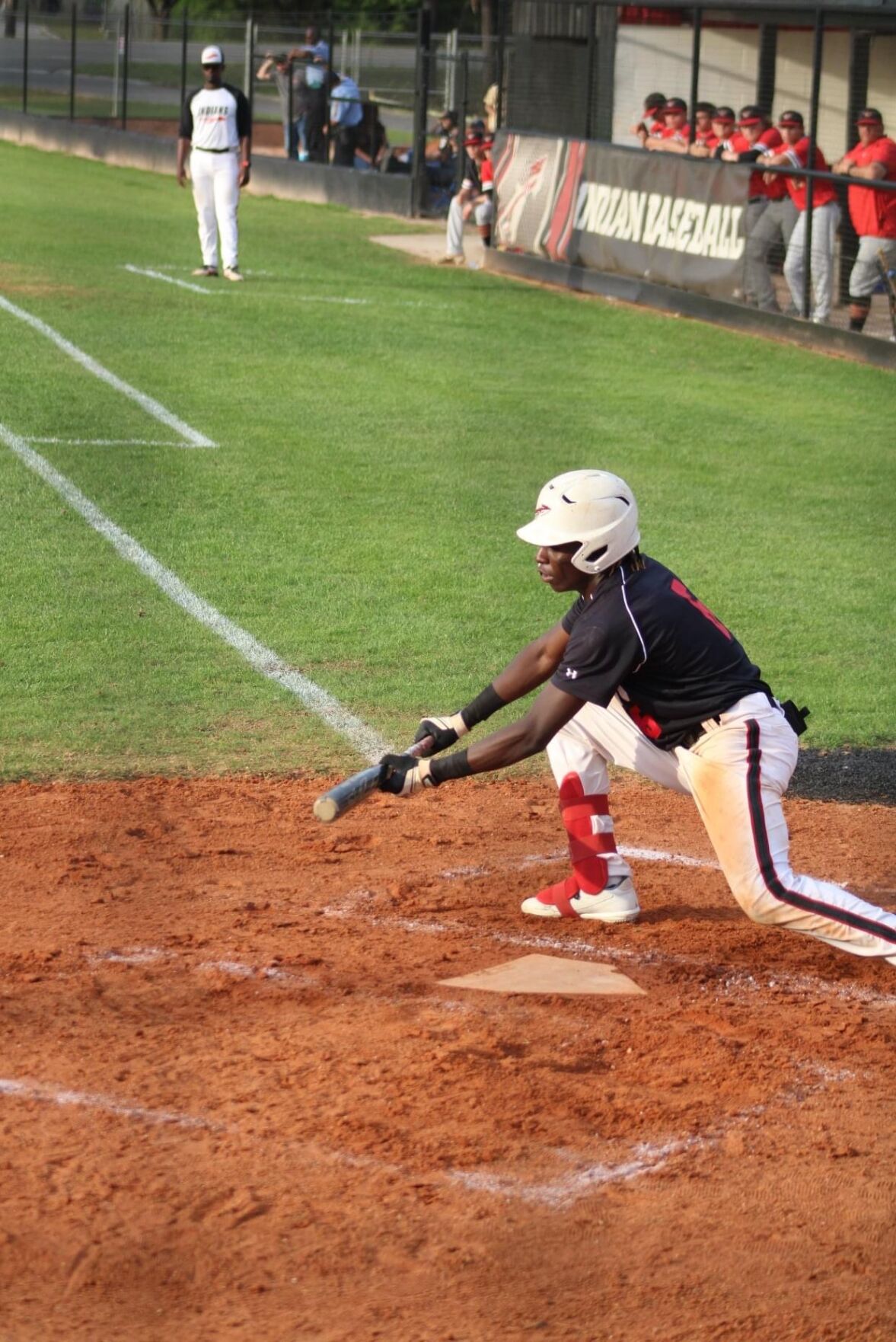 NAJEE SMITH BUNTS FOR THE BASE. 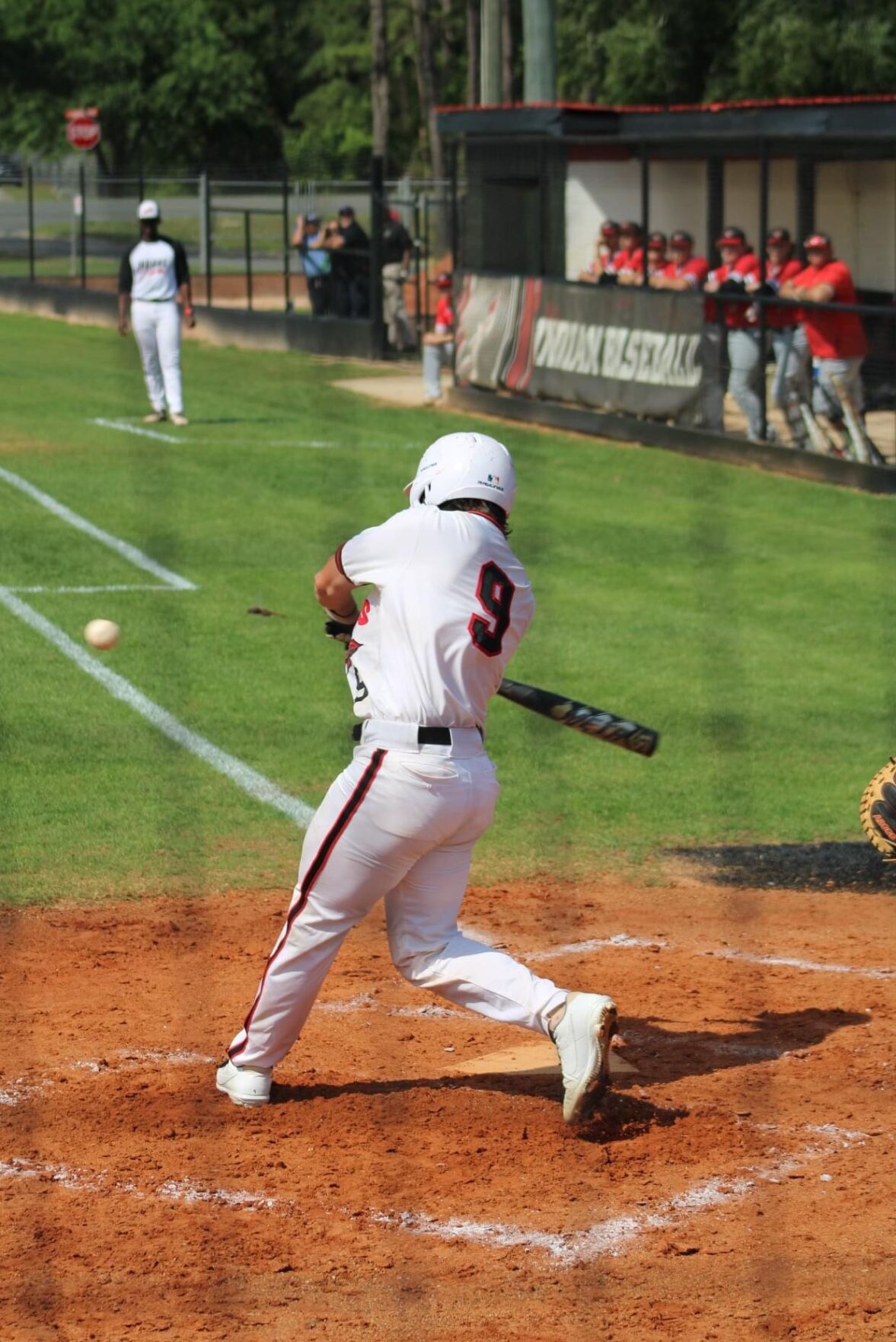 THE INDIANS MADE SHORT WORK OF MCA IN THE FIRST ROUND OF PLAYOFFS, WNNING 10-0 AND 7-1.

GANT GEIGER AND CONNOR NELSON HAVE A POWWOW ON THE MOUND.

NAJEE SMITH BUNTS FOR THE BASE.

The Charlton County baseball team opened up the GHSA State Playoffs in good fashion by defeating McIntosh County Academy 10-0 and 7-1 in the first round series. The Indians now advance to the second round, where they will play Johnson County at home beginning with a double header on Tuesday. A third game, if needed, will be played on Wednesday. Johnson owns a 23-6 record and is the number two seed out of Region 4-A.

In the opener played last Thursday in Folkston, the Indians jumped out to a 2-0 lead in the bottom of the first inning. Wade Rodeffer drew a one out walk and scored on a double by Connor Nelson. Shacario Bailey followed with a run scoring single to give the Tribe all the runs they would need for the game.

The Tribe added another run in the second, when Naajee Smith and Gant Geiger both singled and Smith scored on a double off the bat of Tristan Herring.

After a scoreless third inning, the Indians put four more runs on the board in the fourth inning. Beau Nazworth reached on an error and scored on a double by Smith. Geiger reached on an error that allowed Smith to score making it 5-0. Herring added his second run scoring double before crossing the plate himself on a sacrifice fly by Rodeffer to put the Tribe up 7-0.

In the fifth inning, Nazworth scored again on a Buccaneers error and the Tribe ended the game early in the sixth by scoring twice. Nelson picked up a two out single before scoring on a double by Bailey and Sean Russell followed with an RBI double to end the game at 10-0.

Herring, Bailey, Nelson and Smith all had two hits for the Indians, while Bailey and Nelson both drove in two runs. Trent Gray picked up the win on the mound. Gray went the distance allowing just three hits while striking out four batters in the shutout.

The Indians got off to a fast start in the second game scoring three times in the first inning. Herring and Rodeffer led off the game with back to back walks and both came home on a double by Nelson. After Nelson advanced to third on a wild pitch he scored on a sacrifice fly by Colby Bryant for the 3-0 lead.

McIntosh would score their only run of the day in the third inning after a pair of Indian errors to make the score 5-1.

Charlton added a single run in the fifth when Nelson scored on an error and wrapped up their scoring in the sixth when Conner Lloyd scored on yet another Buccaneers error to make the final 7-1.

Nelson led the charge on offense with three hits and two RBI's, while Herring added two hits and drove in two runs. Gant Geiger picked up the win by allowing no earned runs in six innings while striking out six batters. Nazworth wrapped it up by pitching a scoreless seventh inning.