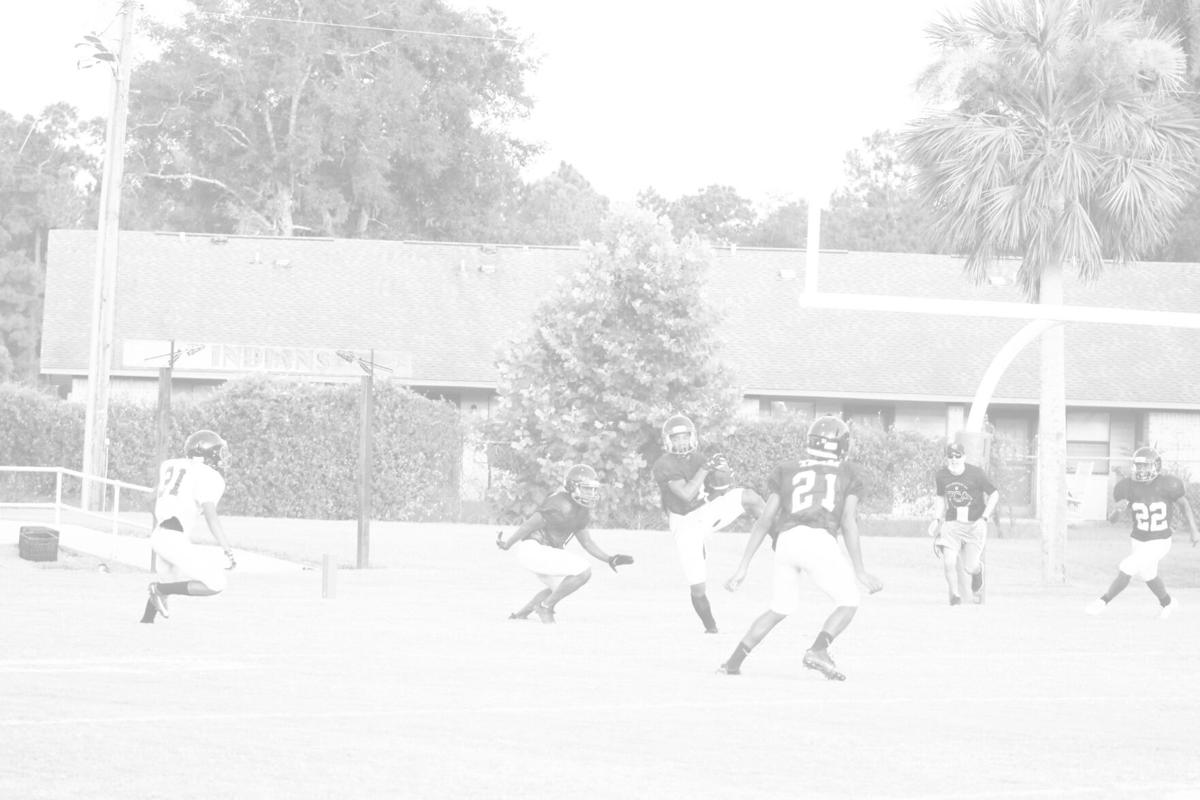 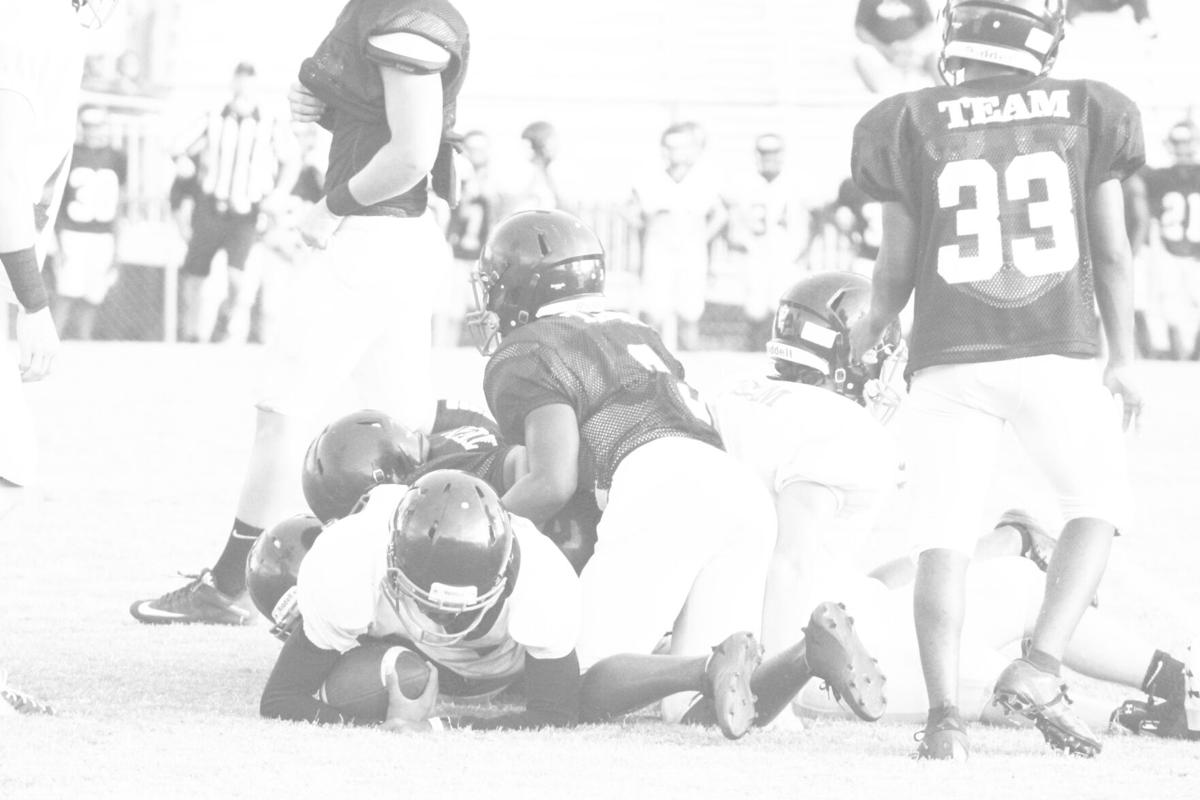 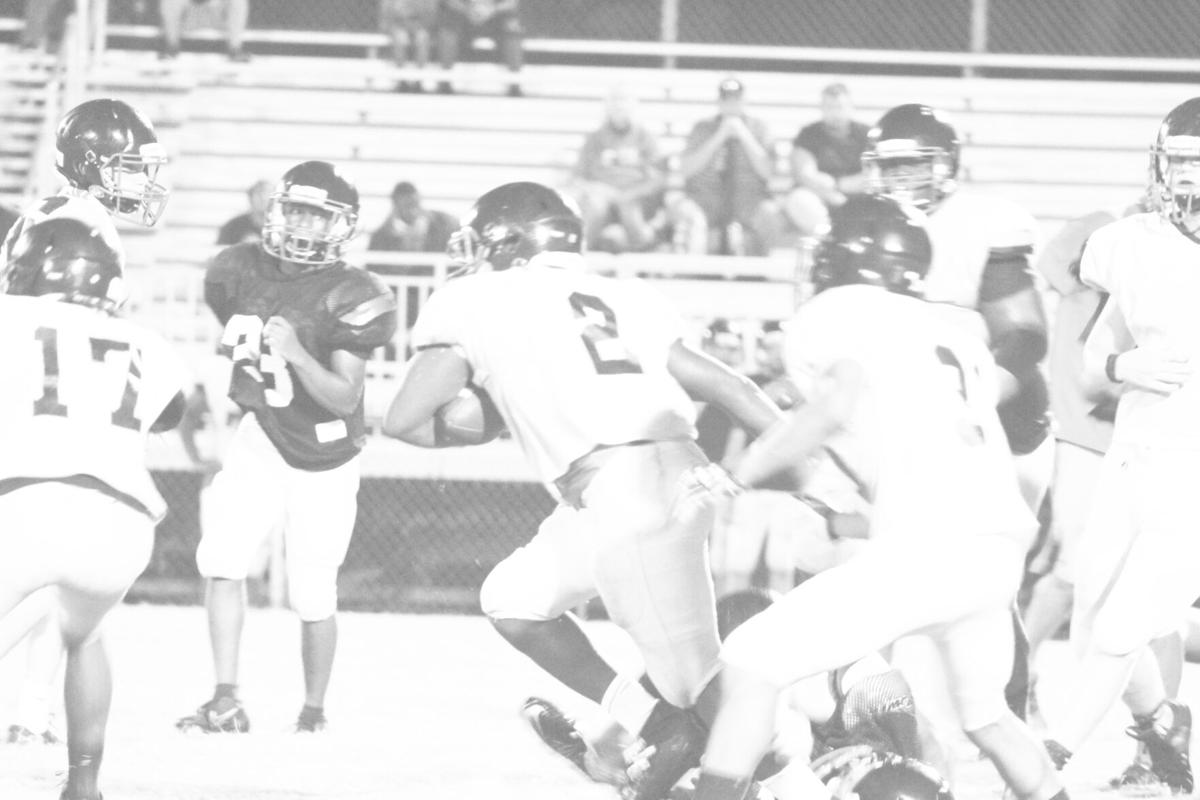 The Charlton County Indians and Bethune Middle School Braves lined up under the lights last Friday night in the annual Soap Game scrimmage. Both teams were able to work on their offensive and defensive skills in front of fans and allow coaches the chance to see what improvements need to be made before the opening game.

The teams and coaching staffs are very appreciative of all who were in attendance and their contribution of laundry soap to help keep practice and game uniforms clean.

The Bethune Braves were the first to take the field. On the first series of downs, quarterback Ayden Crews connected with Elyis Williams for a 55-yard touchdown pass. Randall Richardson ended the next three drives with touchdown runs of 44, 57, and 65 yards.

The Crews to Williams connection accounted for two more scores of 20 and 45 yards while Jarvis Wright scored the final touchdown on a 33-yard run.

Once the Braves finished up, the Indians took the field and on the second play from scrimmage quarterback Jaylen King hit Keith Harris for a 75-yard touchdown pass.

Harris would come up big on the defensive end as well as he thwarted a touchdown drive when he picked off a pass three yards deep in the end zone and returned it the other way for a touchdown. Bryson Allbritton wrapped up the scoring when he ran it in from six yards out on a quarterback keeper.

On the night, the Tribe would get some good hard runs from Jaylen Lilley, while Emari Williams showed some speed from the running back position. Both King and Allbritton made some good passes, while the offensive and defensive lines alternated which side had the advantage. In addition to Harris' pick six, he added another interception while Imod Hamilton also picked off an errant pass.

While the Tribe has two weeks to get more consistent and improve in certain areas, the Braves will be in action this Wednesday when they host Camden Middle School at 5:00 p.m.