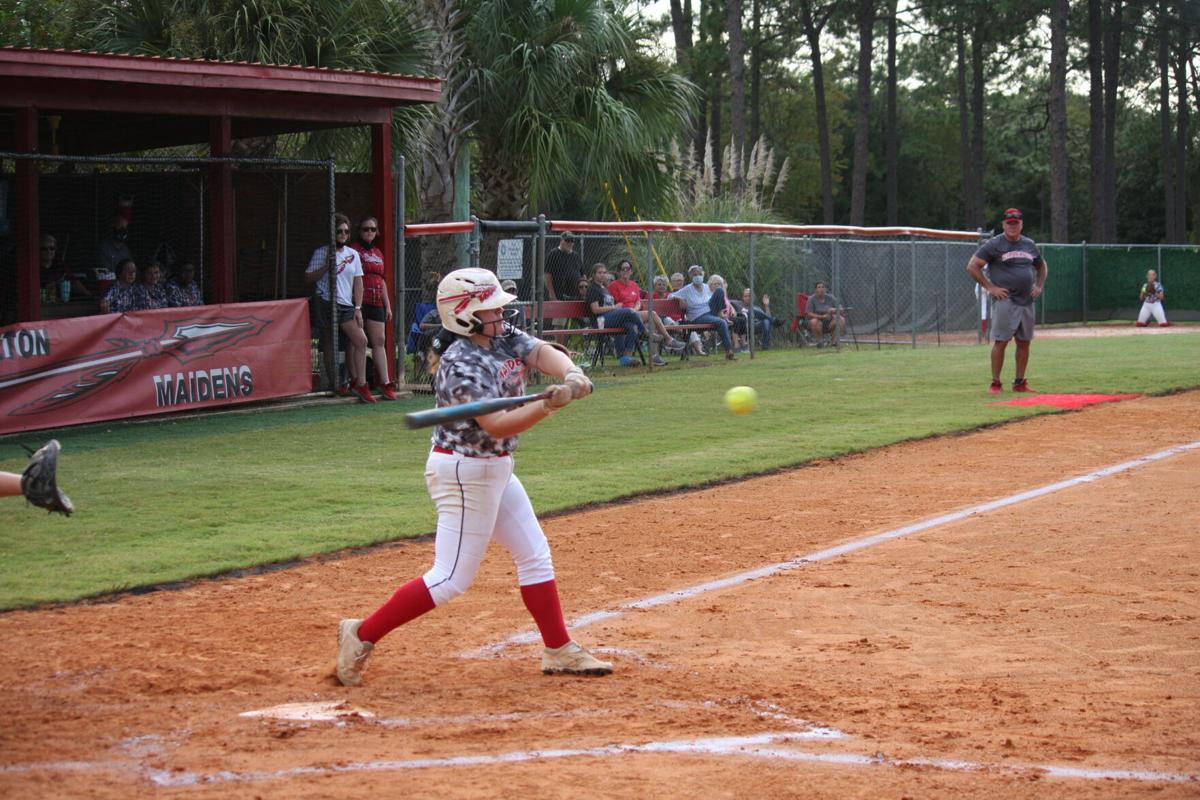 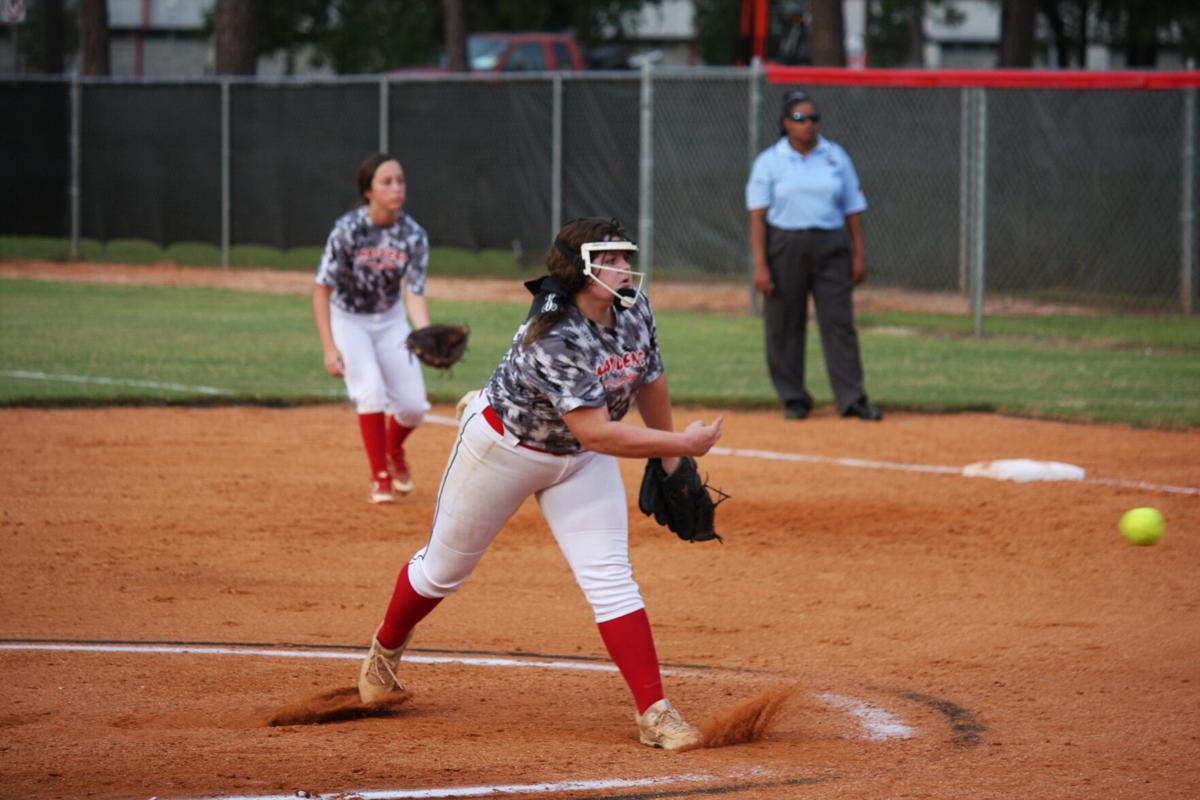 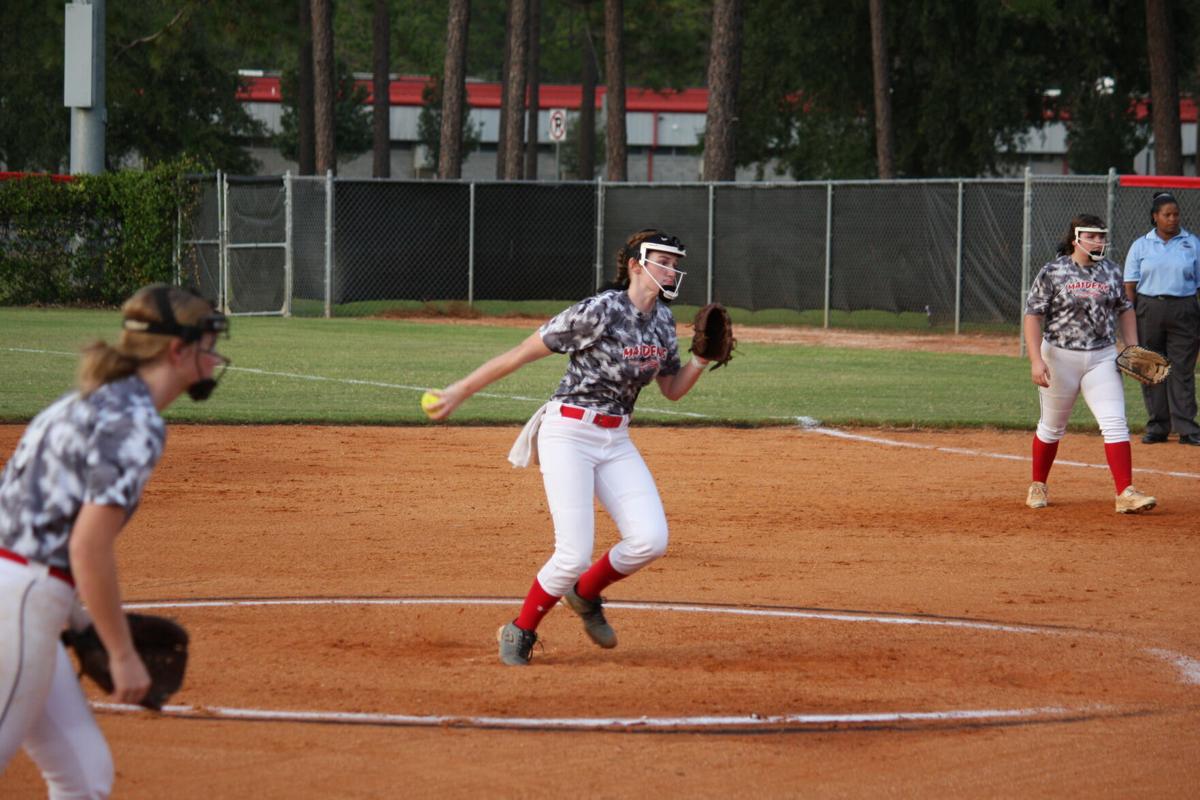 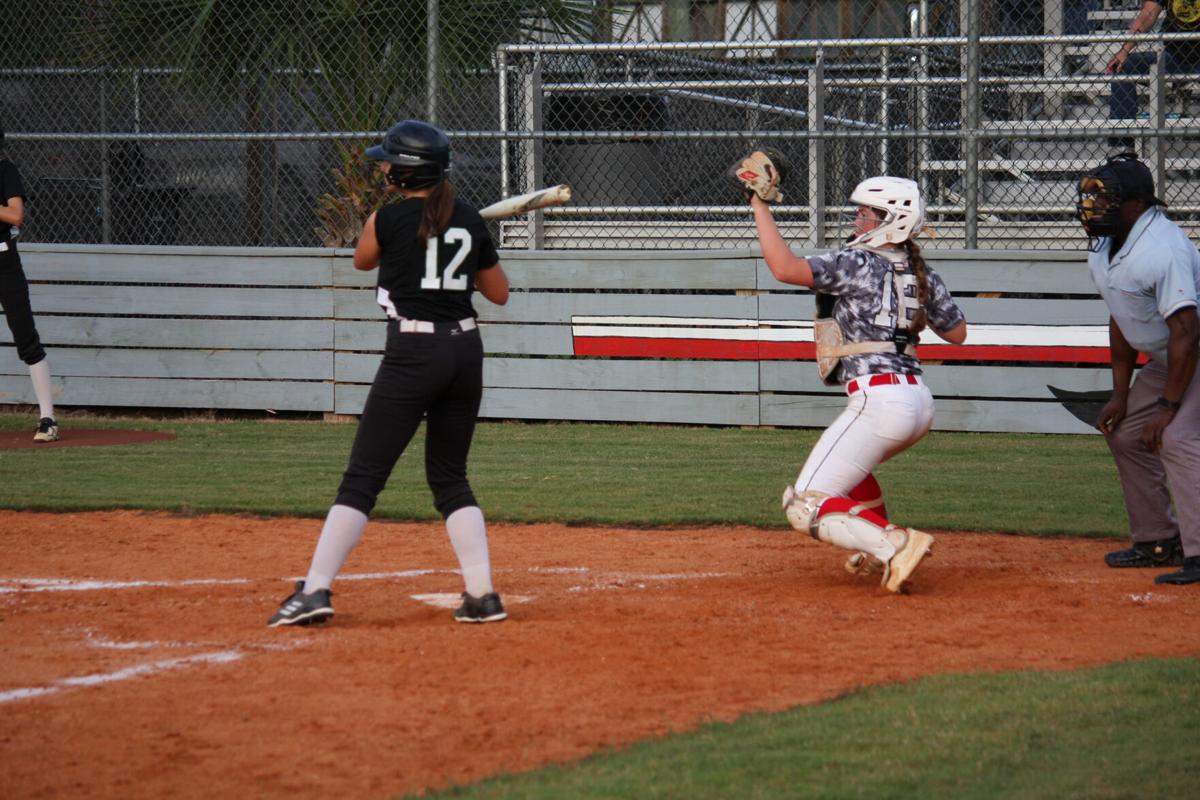 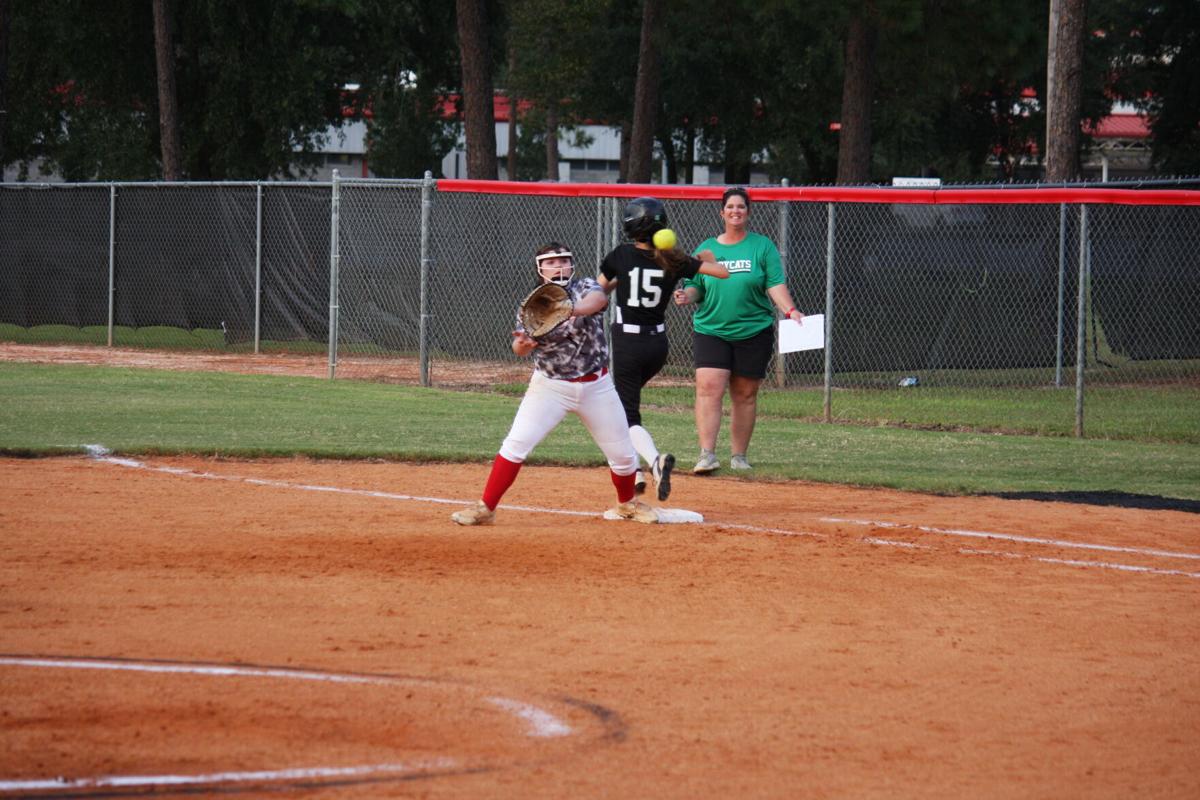 The Charlton County Maidens softball team had a busy week but came out on top in three of their four contests. Charlton dropped the first game of the week to Lanier County but then reeled off three straight wins over Atkinson County, Glynn Academy and Echols County.

The Maidens hosted Lanier County last Monday in a matchup of the top two teams in Region 2-A. The game would be scoreless until the third inning when Lanier put two runners on base and then hit a three run home run to go up 3-0.

Then in the fourth inning the Lady Bulldogs would use the long ball again blasting another three run shot go up 6-0. Gabby Tillis answered back in the bottom half with a home run of her own to cut the lead to 6-1.

Lanier added a single run in the top of the sixth and the Maidens tried to rally back in the bottom half of the inning. Javonna Dykes walked and scored when Tillis’ fly ball was misplayed. Tiffany Rivera singled to score Tillis but it was all they could muster and the Maidens fell by a 7-3 margin.

Looking to get back in the win column the Maidens hosted Atkinson County on Tuesday. Charlton got on the board first when Jesslyn Smith scored from third on a wild pitch for the 1-0 lead.

The Maidens added three more runs in the second inning when Kylee Varnes and Abby Safford both singled. Both runners scored on consecutive errors by Atkinson. Dykes, who had reached on one of the previous errors came home when Tillis’ ground ball was misplayed to put Charlton ahead, 4-0.

Pevey led Charlton with two hits while Dykes drove home two runs. The Maidens used three pitchers to combine for the two hit shutout. Emma Woolard pitched the first three innings and was followed in the circle by Emilee Zetmeir and Charli Woolard who both pitched two innings.

On Wednesday, the Maidens traveled to Brunswick to face Glynn Academy. Emma Woolard was outstanding on the mound. She pitched a complete game allowing just three hits while striking out seven batters.

Charlton put up one run in the top of the first and it would be all Woolard needed to defeat the Red Terrors 1-0. Dykes walked to open the inning. Tillis sacrificed her over to second and she advanced to third when Woolard singled. Rivera singled to drive in the game’s only run.

Glynn would advance a runner to second base just one time and the two first inning singles would be the only two hits Charlton would get but it would be enough to pick up the win.

On Thursday, the Maidens were back at home to face Echols County. The game was scoreless until the bottom of the third when Charlton scored twice. Dykes singled and Tillis was hit by a pitch. After a ground out moved both runners up Rivera came through with a single scoring both runners.

The lead stayed at 2-0 until the top of the fifth when two Charlton errors allowed three unearned runs to score giving the Lady Wildcats a 3-2 advantage.

But the Maiden bats woke up in the bottom of the fifth when Tillis doubled and Woolard was hit by a pitch. After a double steal it would be Rivera coming through again with a single scoring two runs giving the lead back to Charlton at 4-3. Smith reached on a dropped third strike and Spivey walked to load the bases. Varnes bunted to score one run and an error allowed both Smith and Spivey to round the bases. Then on the throw back in another error was committed allowing Varnes to score and the Maiden lead was suddenly, 8-3.

The game would end in the bottom of the sixth due to the mercy rule. Charlton load the bases on a walk and two hit batters before Dykes’ bunt single scored Spivey to end the game.

Tillis led the Charlton offense with three hits while Rivera had two hits and four RBI’s. Emma Woolard was again masterful in the circle as she allowed no earned runs over five innings while striking out thirteen batters. She handed the ball off to sister Charli in the sixth to finish the game.