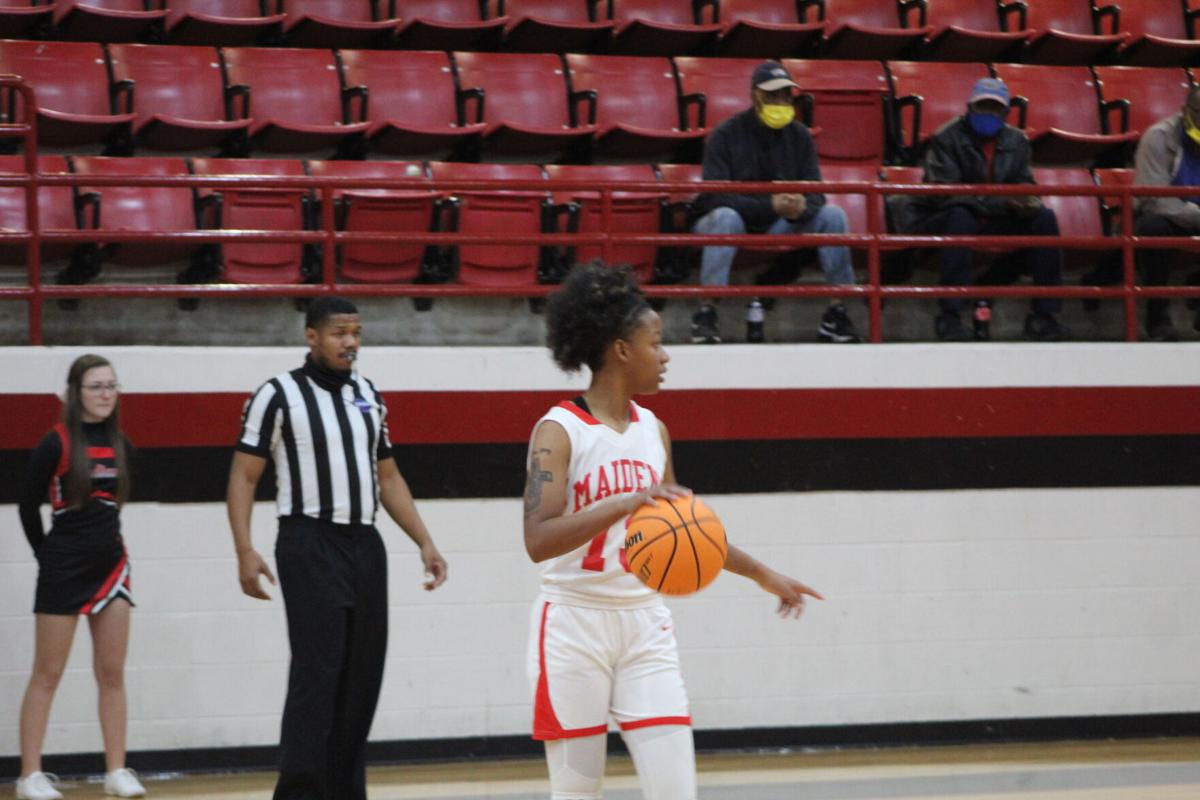 THE MAIDENS HOSTED TURNER COUNTY IN A KEY REGION MATCHUP ON FRIDAY, JANUARY 7. 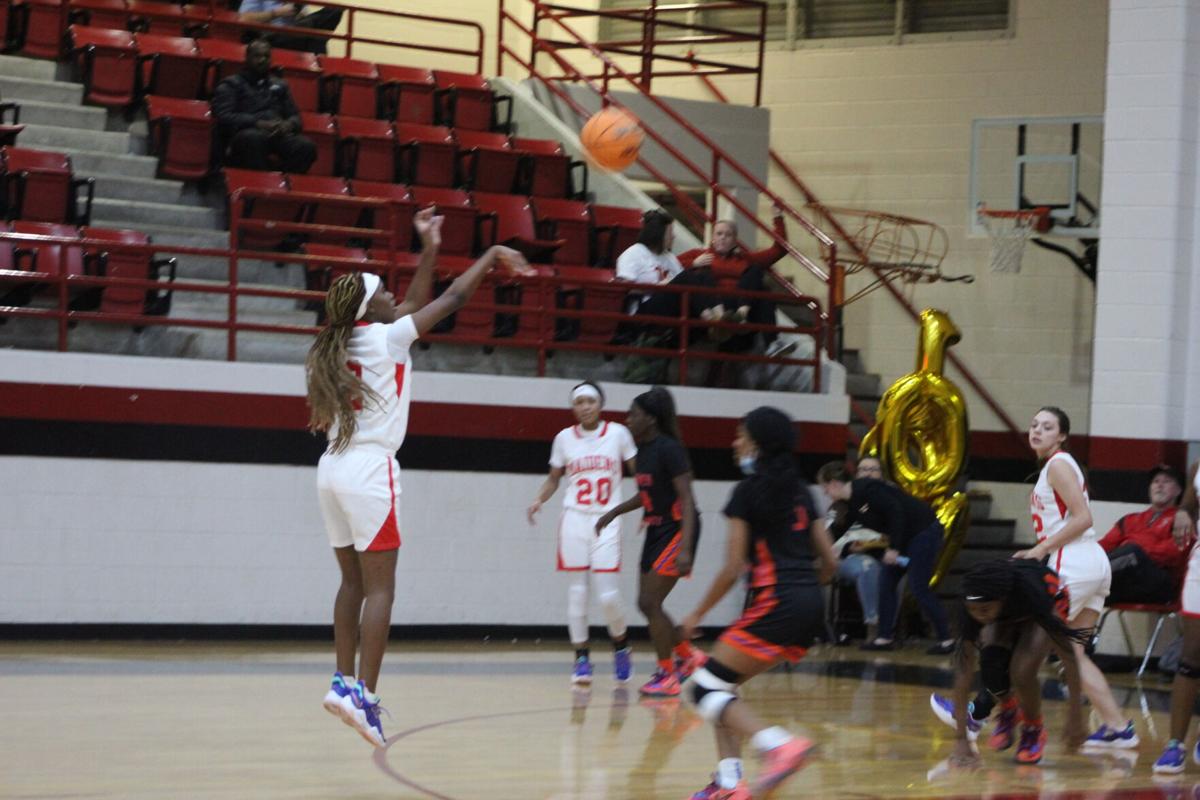 GOING FOR THE GOAL, A MAIDEN HOPES TO SECURE ANOUTHER WIN FOR  THE TEAM. 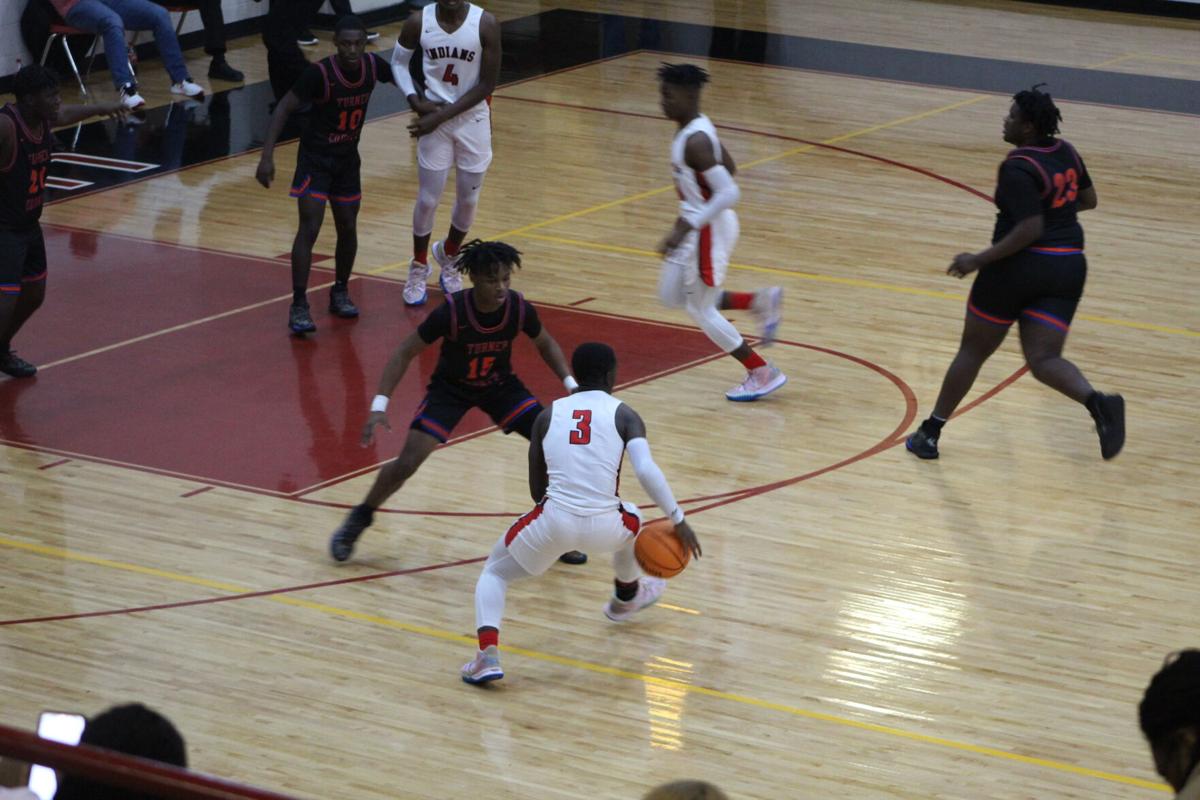 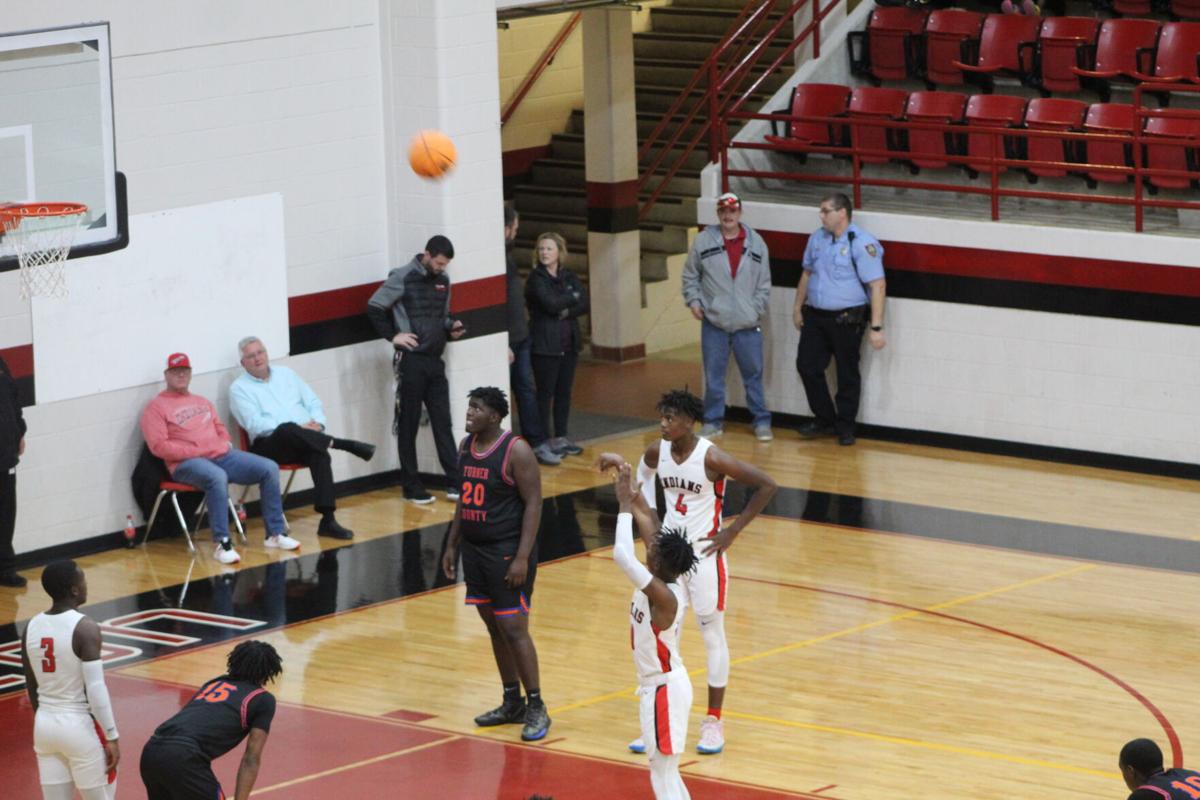 THE TEAM TAKES A THROW FOR A POINT.

THE MAIDENS HOSTED TURNER COUNTY IN A KEY REGION MATCHUP ON FRIDAY, JANUARY 7.

GOING FOR THE GOAL, A MAIDEN HOPES TO SECURE ANOUTHER WIN FOR  THE TEAM.

THE TEAM TAKES A THROW FOR A POINT.

The Charlton County Maidens and Indians both split a pair of games last week, with the Maidens defeating Turner County, while the Tribe picked up a win against Brantley County. The Maidens remain unbeaten in Region 2-A action with a 7-0 record and are 13-2 overall. The Indians are now 11-4 and 4-3 in region play and 11-4 overall.

The Maidens opened up the week on Tuesday in Brantley County and took a three point lead after the first quarter. But the Lady Herons would rally back and take a 29-23 lead into the half. Charlton would continue to trail late into the fourth quarter, before finally tying the score at 47-47 with less than a minute remaining. But Brantley would sink a late three point basket to earn a 50-47 win. Makayla Garard led the Maidens with 23 points, while Jordan Vernon added 14 points. Vernon would go over 1000 career points in the game.

On Friday, the Maidens would host Turner County in a key region matchup. Charlton held a five point advantage at the half, but the Lady Titans would take the lead late in the fourth quarter. Trailing by one, Vernon would hit a free throw to knot the score at 51-51. Shadiamnd Greene added two more free throws to give Charlton the lead with 0:44 remaining and then got two baskets by Vernon and another by Antonia Harvey to pull away 59-51 by scoring the game's final nine points. Vernon scored 23 points, while Garard added 16.

The Indians took an early lead and gradually increased it throughout the game to defeat Brantley County. They had an eight point advantage at the break before winning 61-48. Jarvis Wright led the Tribe with 27 points, while Jamari Hamilton 15 and Elyiss Williams 13 were both in double figures.

Against Turner County, the Indians were down by six at the half and cut the deficit to just one entering the final frame. The Tribe would briefly take a one point lead with 4:00 remaining, but Turner was able to pull away late and win 75-66. Wright again led the way with 28 points, while Curtis Burroughs added 14 and Williams chipped in 11 points.

Both teams will be on the road this week for a pair of region games. On Tuesday, Charlton will head to Homerville to face Clinch County and on Saturday they will take the long ride to Quitman to square off against Brooks County.