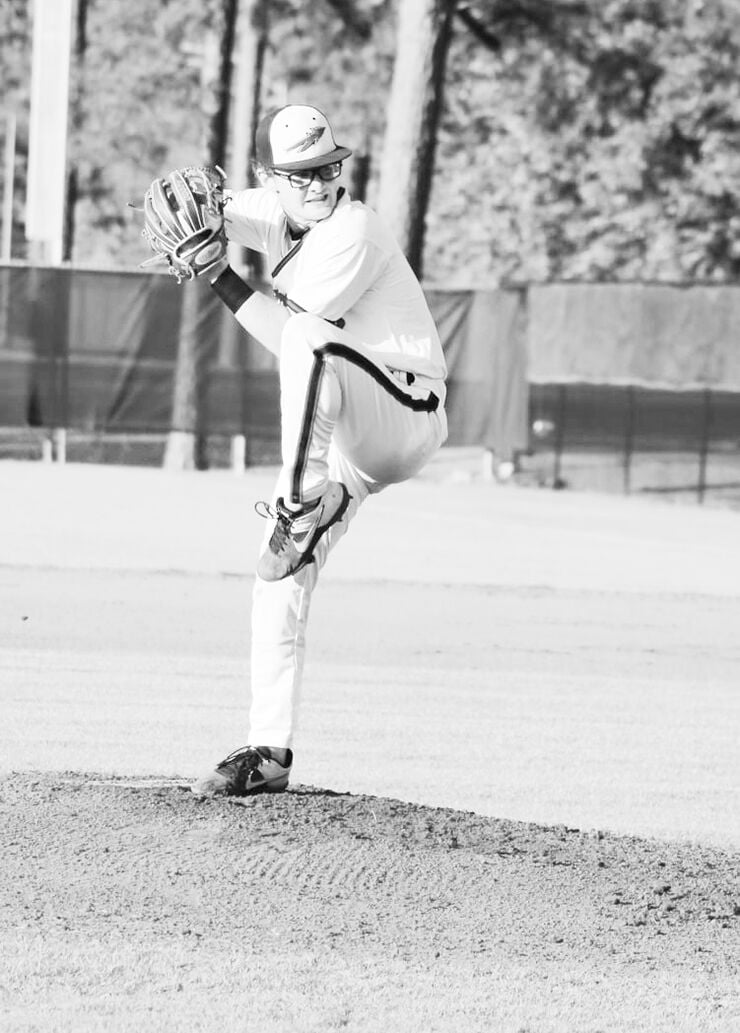 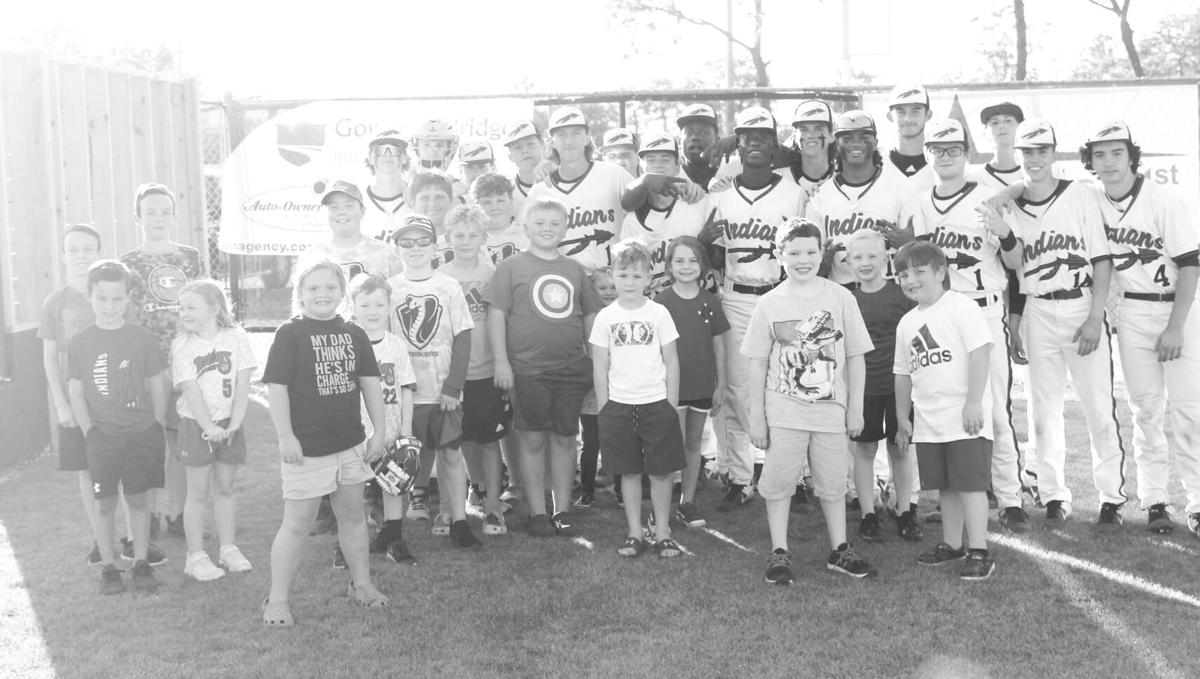 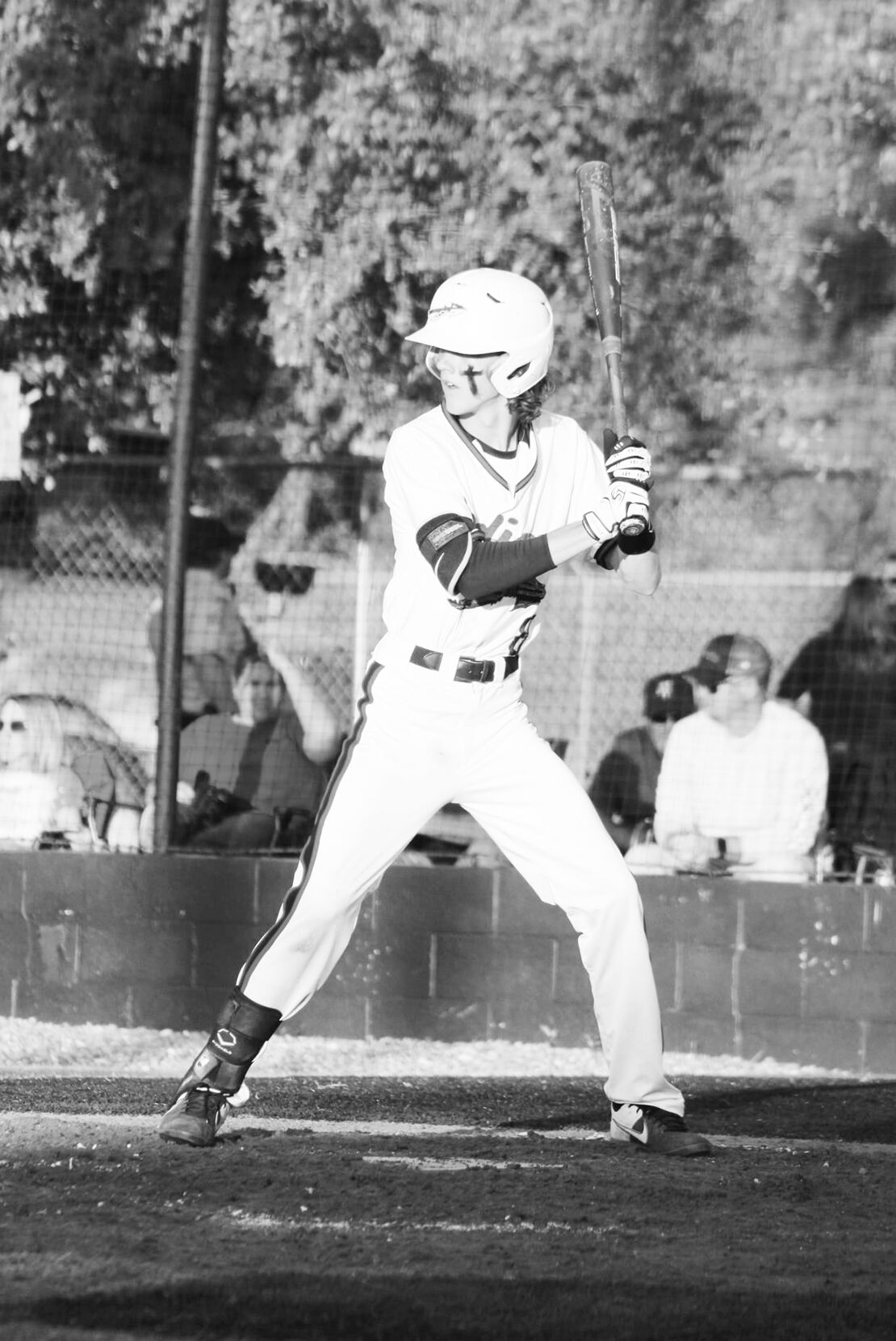 The Charlton County Indians baseball team took a week off from region play during spring break, but still played a pair of games against Hilliard coming out on top in both contests. Charlton will now enter the final two weeks of region play holding on to a one game lead atop Region 2-A.

The Tribe will be at home Friday night for the final two games of a three game series against Atkinson County before playing Lanier County at home on Tuesday and wrapping up the regular season with a doubleheader against Lanier on Friday.

Last Monday the Indians traveled across the river for the first game against the Flashes. Charlton would score early and often on the way to a 12-3 win.

Tristan Herring led off the first inning with a triple and came home on an error to give the Indians a 1-0 lead. In the second inning the Tribe added six more runs to their total. With two outs Najee Smith and Beau Nazworth were both hit by pitches and Herring brought them both home with a double. After a walk to Wade Rodeffer and stolen bases by both runners Connor Nelson followed with a single scoring both runners. Shacario Bailey followed with a single to put runners on the corners. A pair of Hilliard errors allowed both of those runners to cross the plate and the Indians held a 7-0 lead.

In the third inning Colby Bryant tripled and then stole home to increase the lead to 8-0.

Hilliard got on the board in the bottom of the third scoring once and the score stayed 8-1 until the top of the fifth. Gant Geiger and Smith were hit by pitches and Herring singled to score one run before Rodeffer doubled in another to put the lead at 10-1.

Hilliard scored twice in the bottom of the fifth making it 10-3. The Indians added their final two runs in the top of the seventh when Bailey was hit by a pitch with the bases loaded scoring Nazworth and Jude Shaw picked up an RBI on a groundout to make the final 12-3.

The following day the two game series moved to Folkston and the Tribe jumped out to another early lead. In the bottom of the first Nelson singled home Herring to take a 1-0 lead.

In the second inning, Geiger led off by reaching second on an error and then stole third. Nazworth's ground out scored him from third. Smith singled, stole second and advanced to third on an error before Herring drew a walk to put runners at the corners. Then with two outs Nelson blasted a three run home run to left field to push the Indian lead to 5-0.

The Flashes scored an unearned run in the third inning, but the Tribe came back with four more runs in the fourth inning. Nelson hit a sacrifice fly while Bryant drove in two runs with a single. Bryant would come around and score on a wild pitch making the lead 9-1. Neither team would cross the plate the rest of the way as the Indians claimed the win.

Nelson led the charge offensively with two hits and five RBIs while Sean Russell also picked up two hits. Trent Gray pitched the first five innings to register the win. He allowed just three hits and struck out eight batters. Herring and Nelson each pitched an inning to finish out the game.