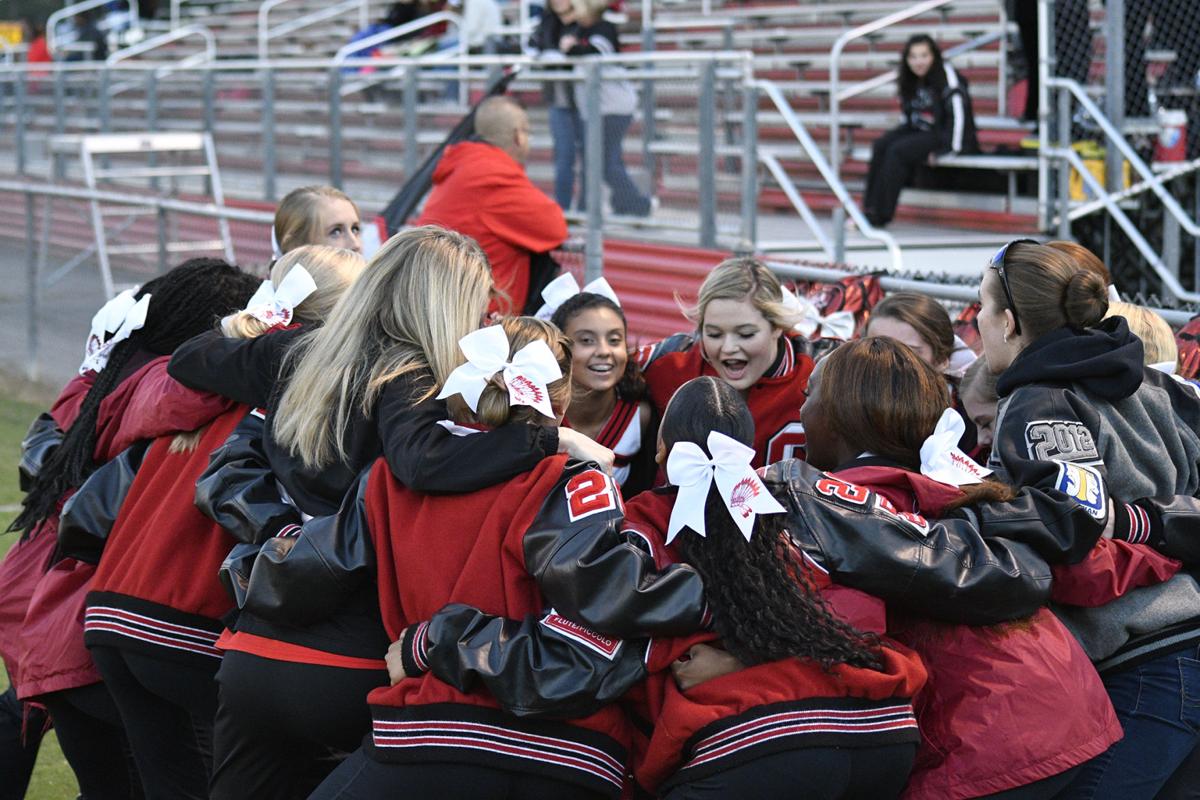 Charlton Cheer getting fired up on a chilly night in Homerville. 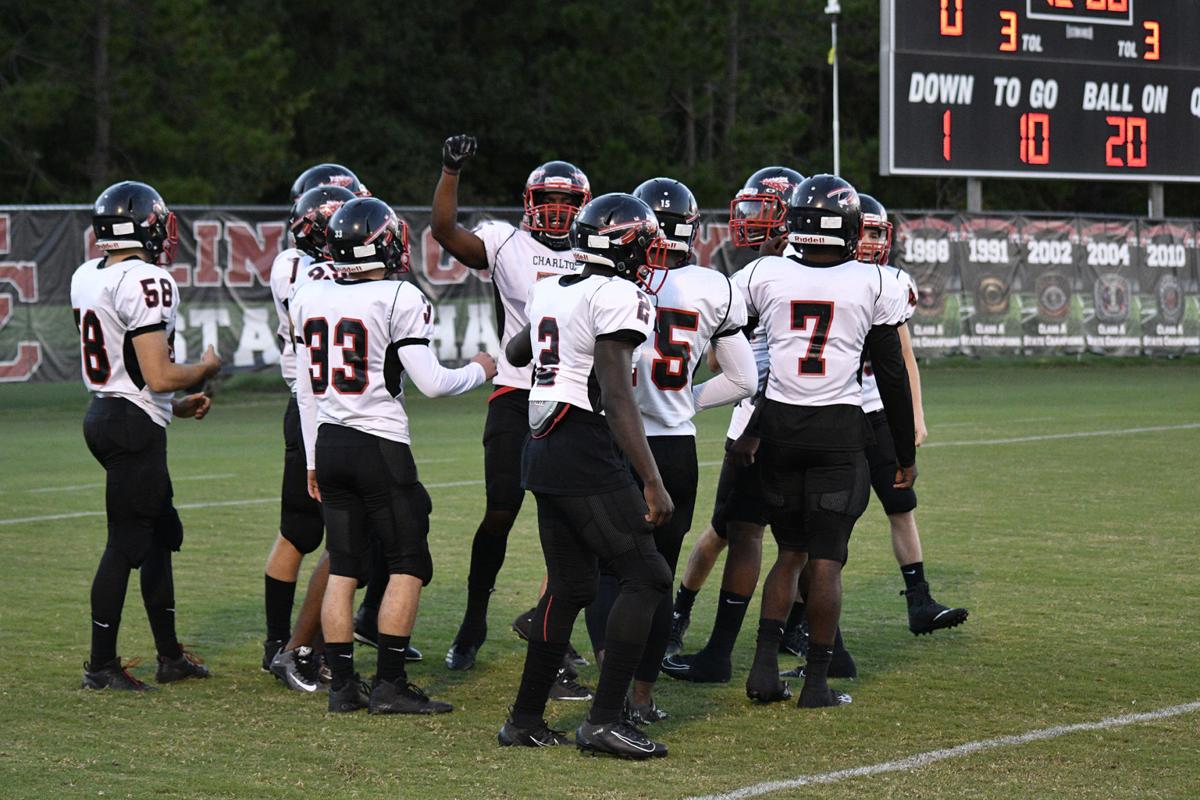 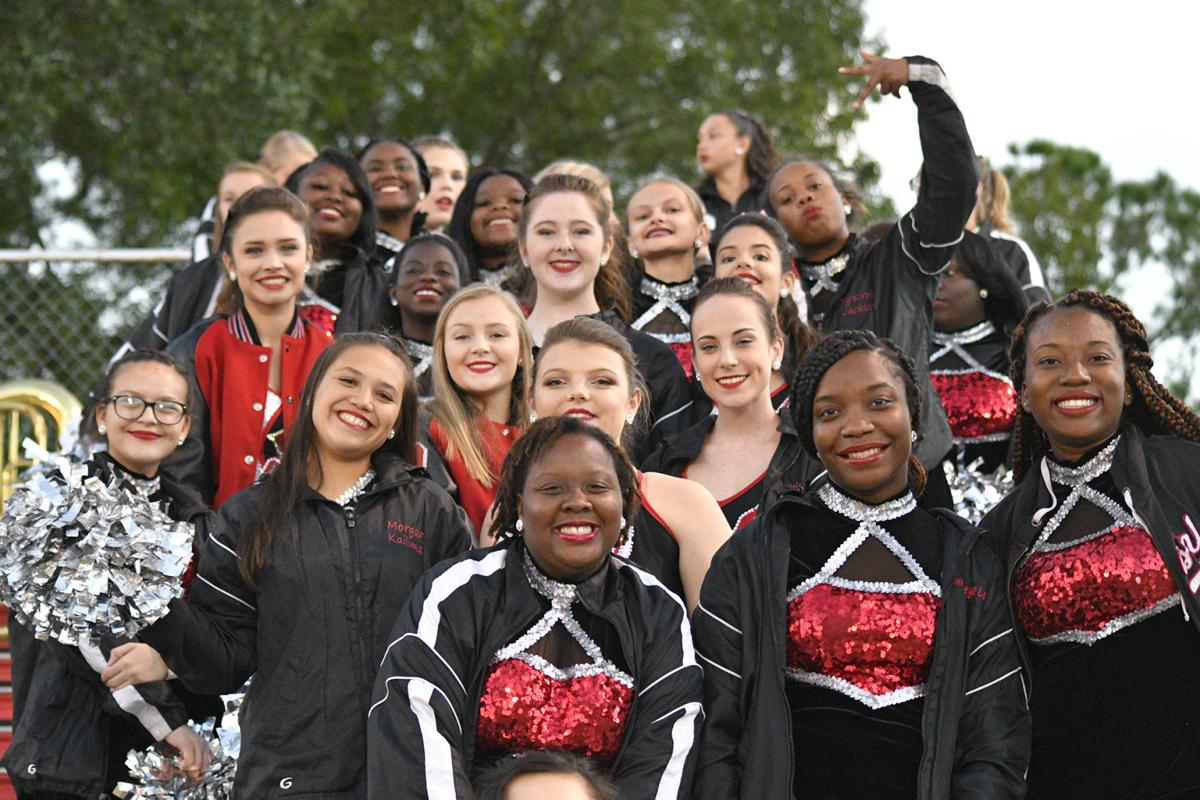 CCHS Auxiliary pose for a photo.

Charlton Cheer getting fired up on a chilly night in Homerville.

CCHS Auxiliary pose for a photo.

The long and rebuilding season for the Charlton County Indians ran into another speed bump along the way last Friday night in Homerville as the two-time defending state champion Clinch County Panthers took down the Tribe by a 48-0 score.

While the Indians played with a much higher intensity level, it would not be enough to overcome the more experienced Panthers.

Charlton rolled the dice on the opening kickoff by attempting an on-sides kick, but the Panthers recovered the ball and took over from their own 46 yard line. After a penalty on first down, Clinch would then drive 59 yards in seven plays and score on a seven-yard run. The PAT was good and Clinch led 7-0 with just two minutes off the clock.

The Indians seemed to have picked up a first down on their opening drive, but a penalty nullified it and the Tribe had to punt. Clinch returned the ball back to the Indians’ 37 yard line.

Clinch would run six plays to cover the yardage and score their second touchdown on a four-yard run. The PAT kick was good and with 4:03 left in the opening quarter, the Panther lead was now 14-0.

Again, the Indians couldn’t move the ball and punted the Panthers back to their own 32 yard line. Eight plays later, the Panthers were in the end zone once again scoring on a fiveyard run to take a 21-0 after the PAT.

The Tribe would begin their best drive of the night after taking over from their own 17 after the kickoff. Jaylen King connected with Zuryan Williams for 12 yards and Keith Harris for eight more. King added a 15 yards on two carries to move the ball out near midfield. Jaylen Lilley ran four times for 29 yards and the Indians had a first down at the Panther 20-yard line. But from there, the Tribe lost ten yards on three plays before an incomplete pass on fourth down ended the drive with 1:43 left in the half.

Clinch would come racing down the field after the kickoff to reach the Indian 25, but Williams put an end to the drive with an interception just seconds prior to the half.

Charlton received the second half kickoff, but on the second play from scrimmage, the Indians were intercepted and Clinch took over from their own 35. The Panthers then put together an 11-play drive and scored on a four yard run at the 6:45 mark of the third quarter.

The two teams would then exchange punts as the game entered the fourth quarter with Clinch taking over at the Indian 33. It would take just four plays for the Panthers to find the end zone again scoring on a 13-yard run. The PAT was good and the Clinch lead was up to 35-0 with 9:47 remaining.

Another Charlton interception gave Clinch the ball back at their own 30 yard line and behind nine running plays, the Panthers covered the distance scoring on a 22-yard run. After the PAT kick, the Clinch lead was 42-0 with 3:56 remaining.

Starting deep in their own territory, the Tribe picked up 21 yards on three carries by Tony Cobb, but with 1:51 left, the Panthers picked off another pass and returned it 40 yards for a touchdown. The extra point failed and Clinch led, 48-0.

With little time remaining, the Indians would get 12-yard runs by Cobb and Omarion Woodard, but that would be it as time expired.

Charlton will try and end the season this Friday night on a positive note as they host Lanier County on Senior Night.