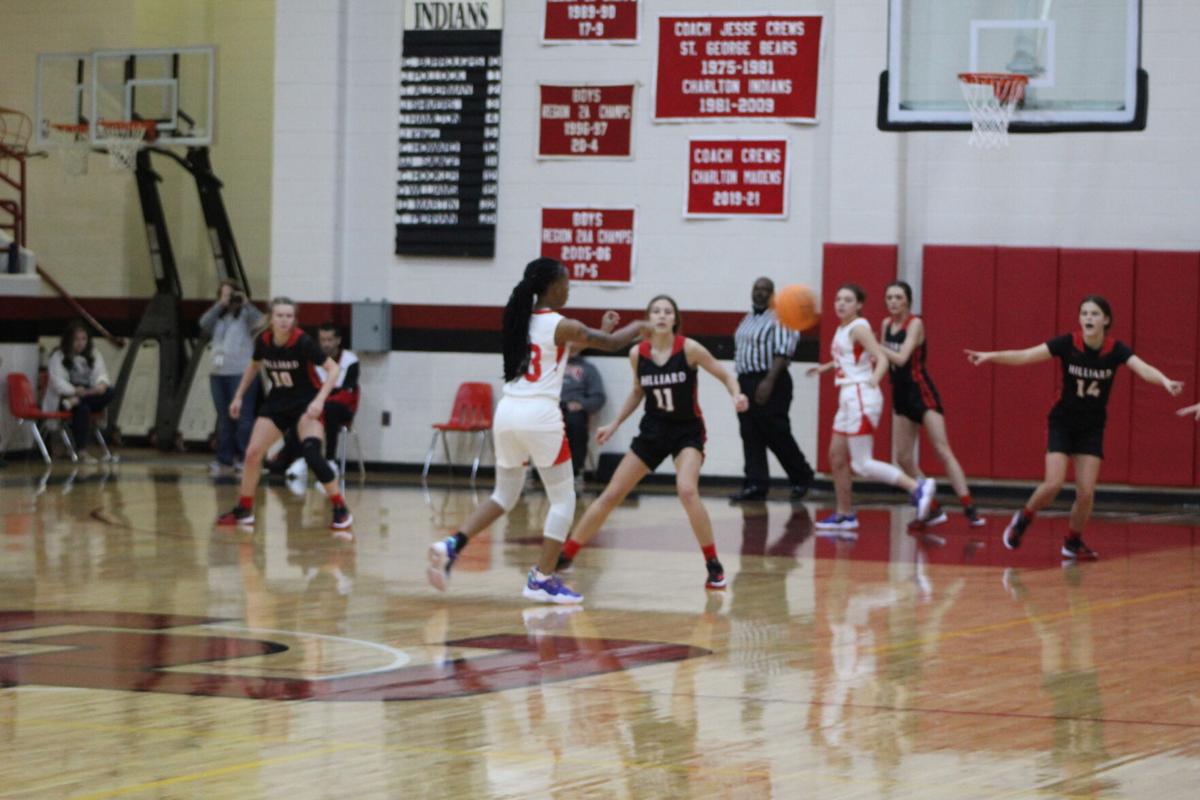 THE MAIDENS MAKE IT DOWN THE COURT. 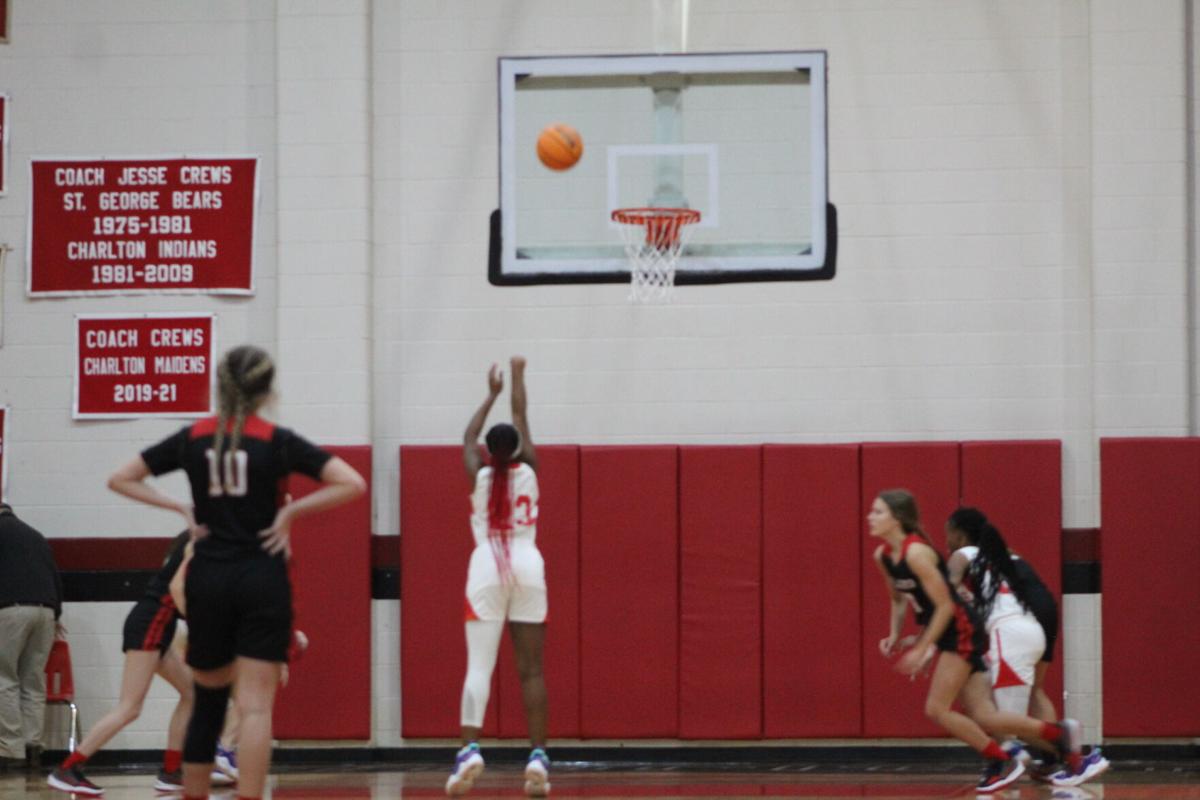 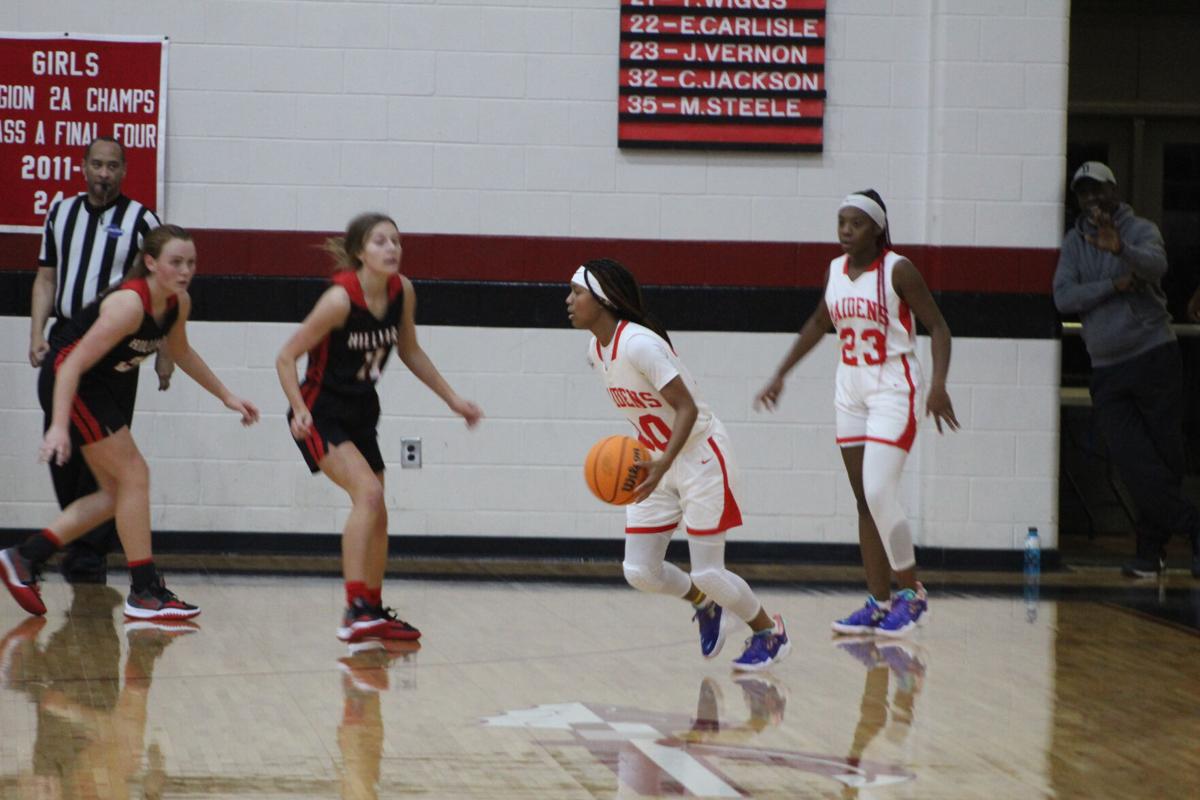 MAKAYLAH GARARD HEADS FOR THE GOAL. 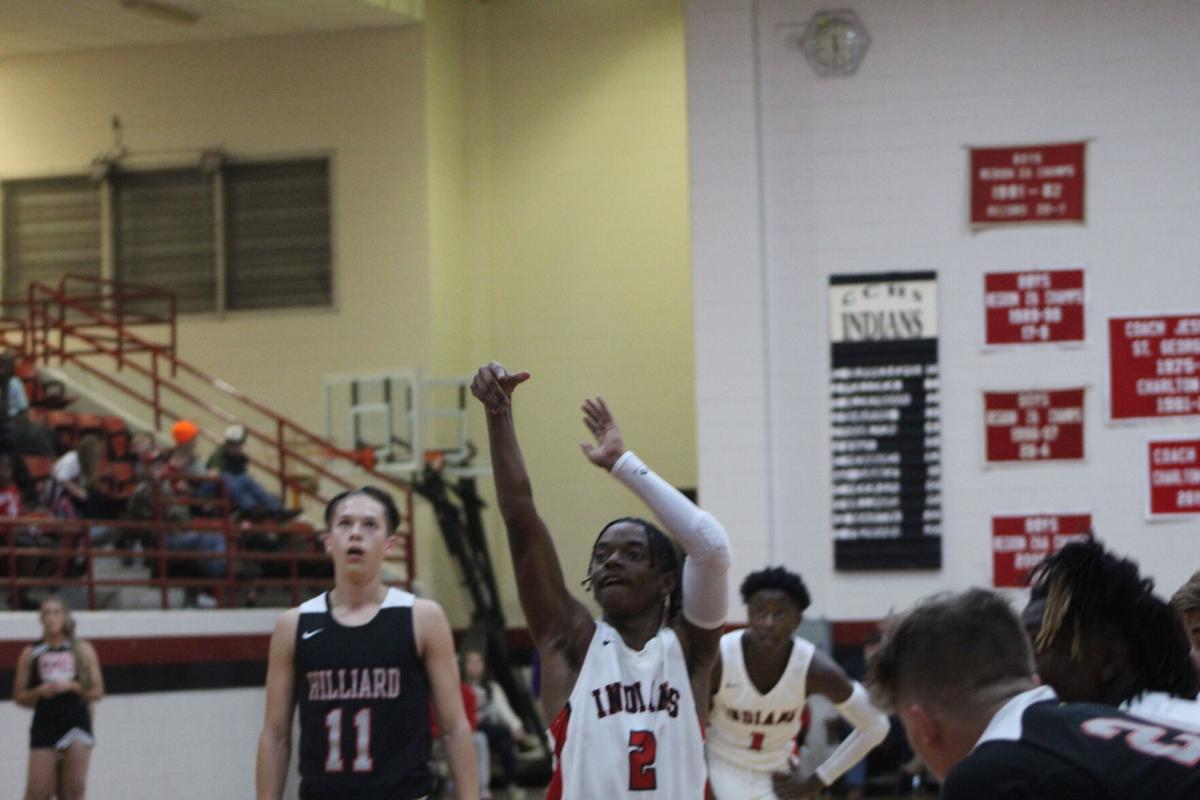 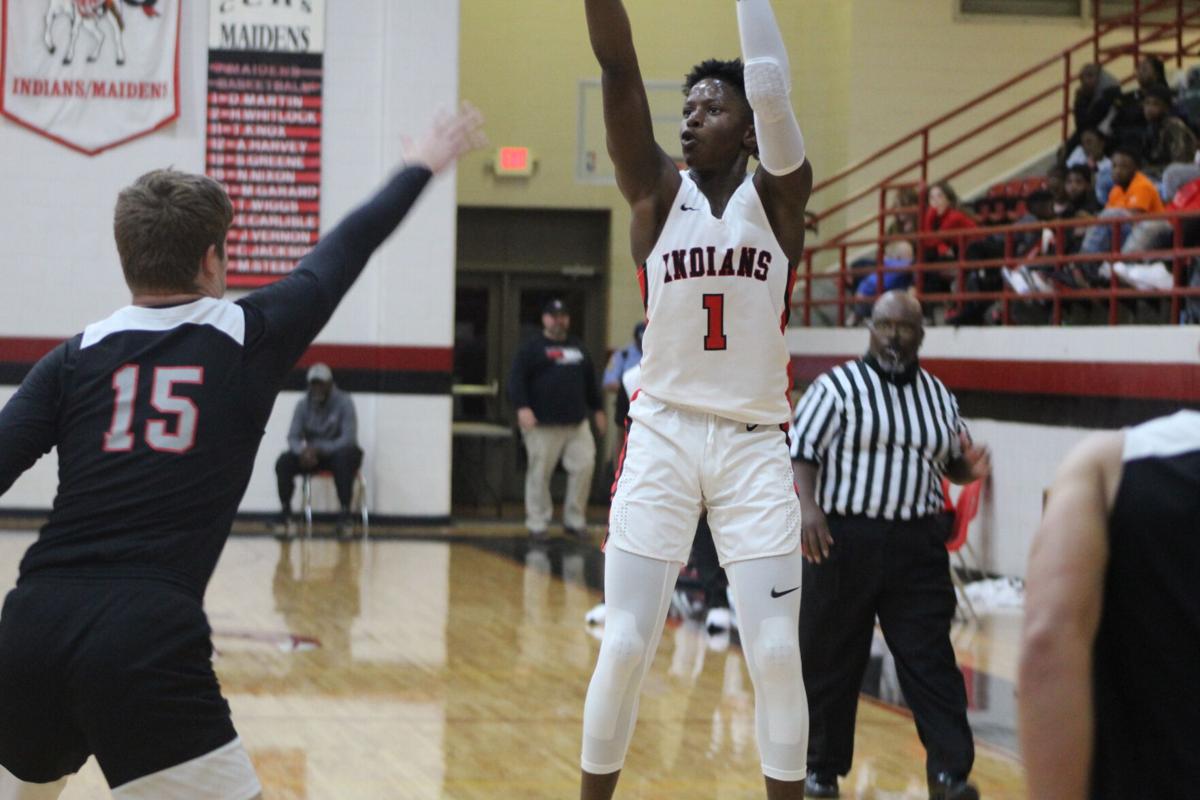 THE MAIDENS MAKE IT DOWN THE COURT.

MAKAYLAH GARARD HEADS FOR THE GOAL.

Both the Charlton County Maidens and Indians improved to 2-0 on the young season after sweeping a pair of games against rival Hilliard last Tuesday night in Folkston.

The Maidens would jump out to an early 15-5 first quarter lead. The Flashes would outscore the Maidens by two in the second quarter and trail at the half 23-15. Charlton increased their lead to 11 after three quarters, but Hilliard would rally in the final period, but the Maidens would hang on for a 45-41 win. Senior Jordan Vernon led the way for the Maidens with 23 points and junior Makaylah Garard was also in double figures with ten points.

The boys game followed a similar path, with the Indians racing out to a 22-10 lead after one quarter and increased the lead to 40-21 at the half. The Tribe would maintain their 19 point lead through three quarters before Hilliard tried to mount a comeback. But the Indians would hold off the rally and come away with a 66-55 win. Freshman Jarvis Wright and senior Curtis Burroughs led Charlton with 17 points each while sophomore Jamari Hamilton was right behind with 16 points.

Both teams travel to Echols County on Tuesday before returning home on Saturday to play McIntosh County Academy.