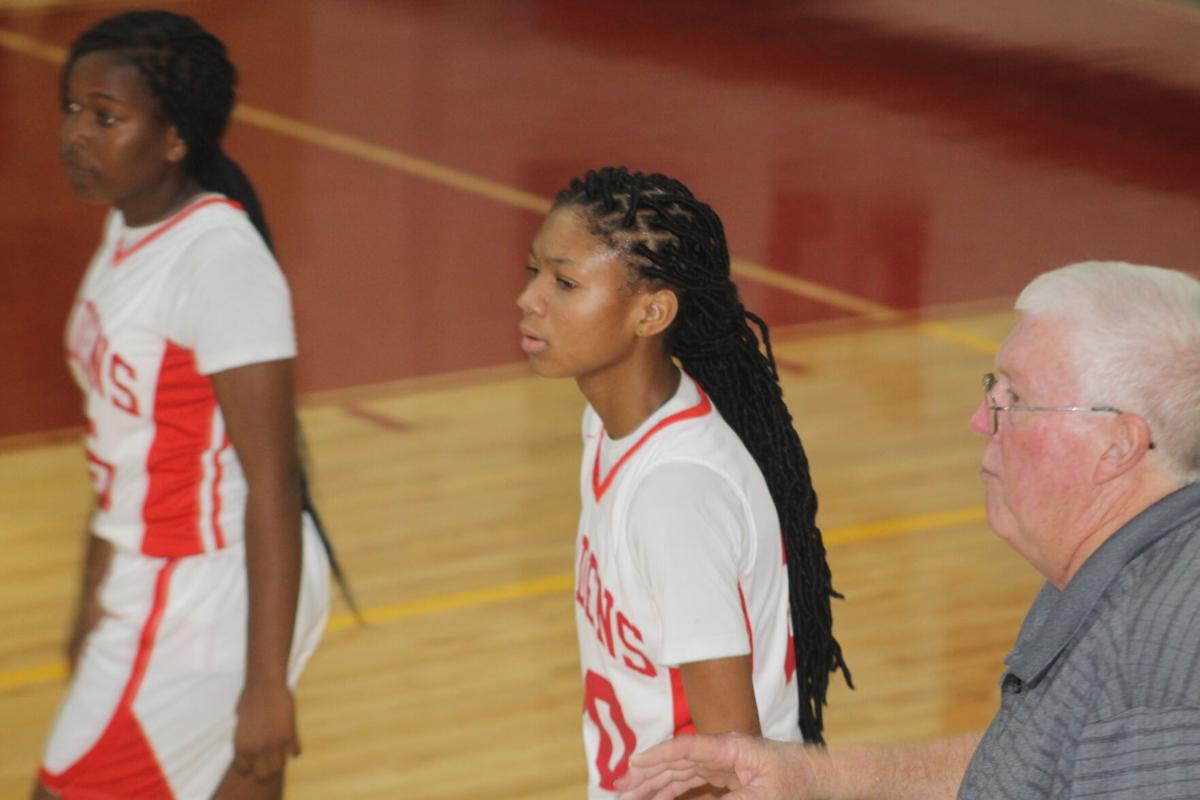 MAKAYLAH GARARD AND NAYLA NIXON HEAD TO THE COURT. 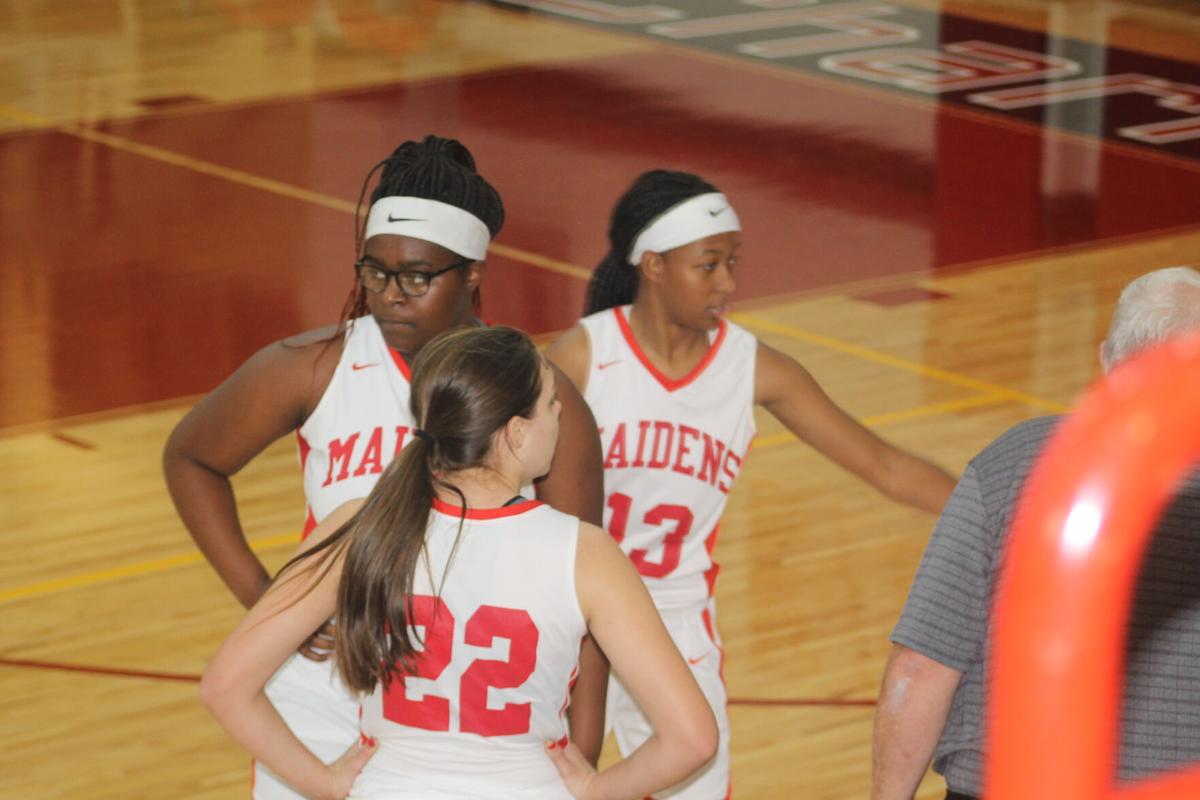 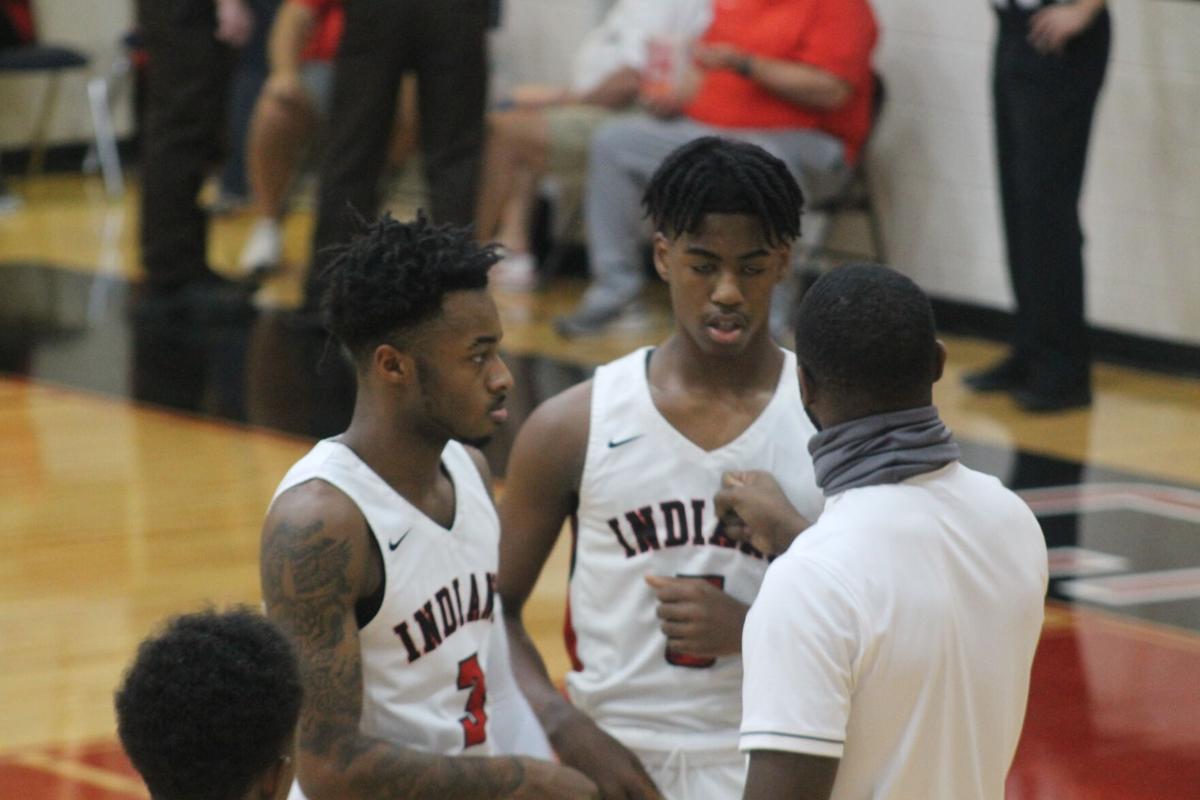 JAMIR SHIVERS AND JAYLEN KING GET THE PLAY. 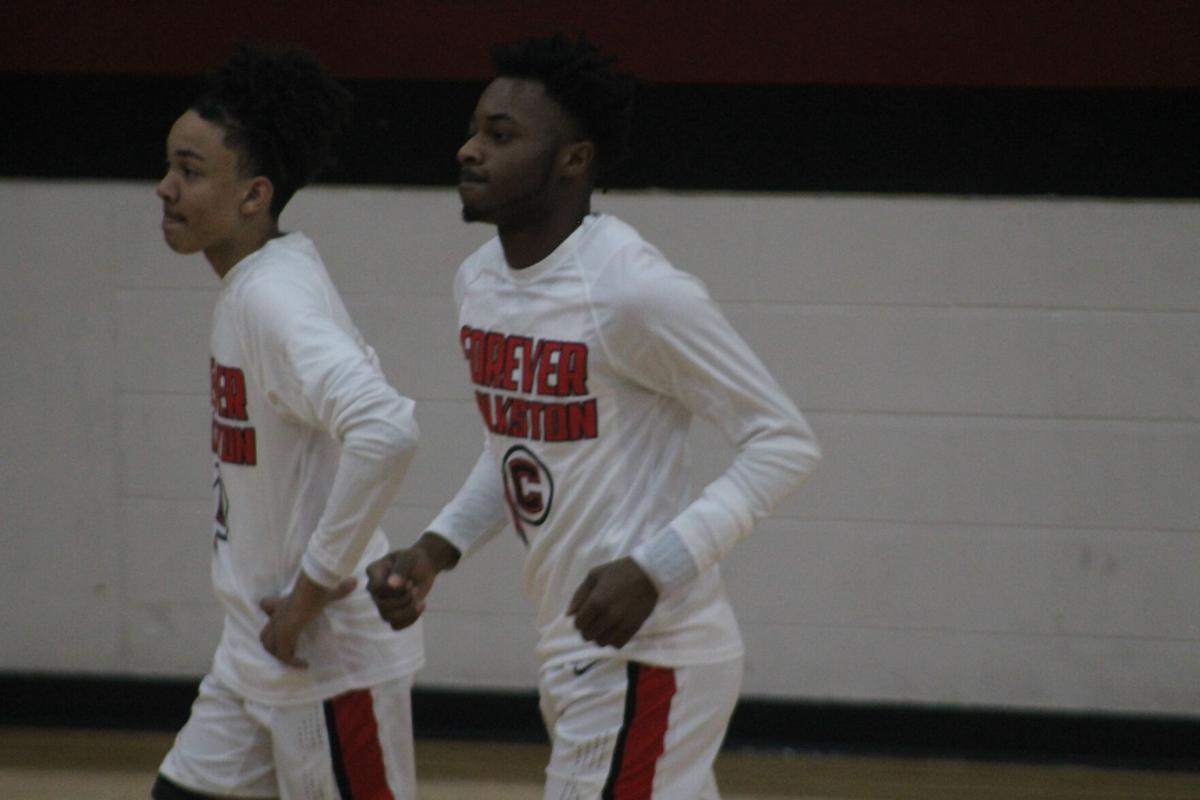 MAKAYLAH GARARD AND NAYLA NIXON HEAD TO THE COURT.

JAMIR SHIVERS AND JAYLEN KING GET THE PLAY.

In their only action the week after Christmas, the Charlton County Maidens and Indians split their contests with the Irwin County Indians. The Maidens would improve to 9-1 on the season and 5-0 in region play after their close win. The Tribe would fall to 3-3 overall and 0-2 in region play after coming up short.

In a game that started out slow for both teams the Maidens held a 4-3 lead after the opening quarter. But Irwin would outscore the Maidens by five points in the second period to take a 15-11 lead into the half. But it would be the Maidens who battled back in the third quarter and the game was tied at 22-22 heading into the final frame. It stayed tight throughout the quarter, but the Maidens would make some key free throws down the stretch to go ahead 37-31. Irwin would hit a three-point basket at the buzzer, but the Maidens prevailed 37-34. Jordan Vernon was the only Maiden in double figures with 11 points but she got help from Makaylah Garard and Sadie Brown who both contributed eight points.

The Indians found themselves in a hole early on as Irwin opened up a 19-5 advantage after one period. The deficit was slightly cut into in both the second and third quarters as Irwin led 41-31 heading into the final quarter. The Tribe began to get hot beyond the three-point line in the final period, but they couldn't overcome the Irwin lead and fell by a 60-56 margin. Charlton had four players in double figures led by Curtis Burroughs with 16 points followed by Jaheim Pollock with 15 points, Jahmir Shivers with 14 points and Jaylen King with ten points.

Both teams are scheduled to be in action Tuesday at Hilliard and Friday at Turner County. The boys team will play Echols County at home on Wednesday and travel to play them again on Saturday in two makeup games from earlier in the year.