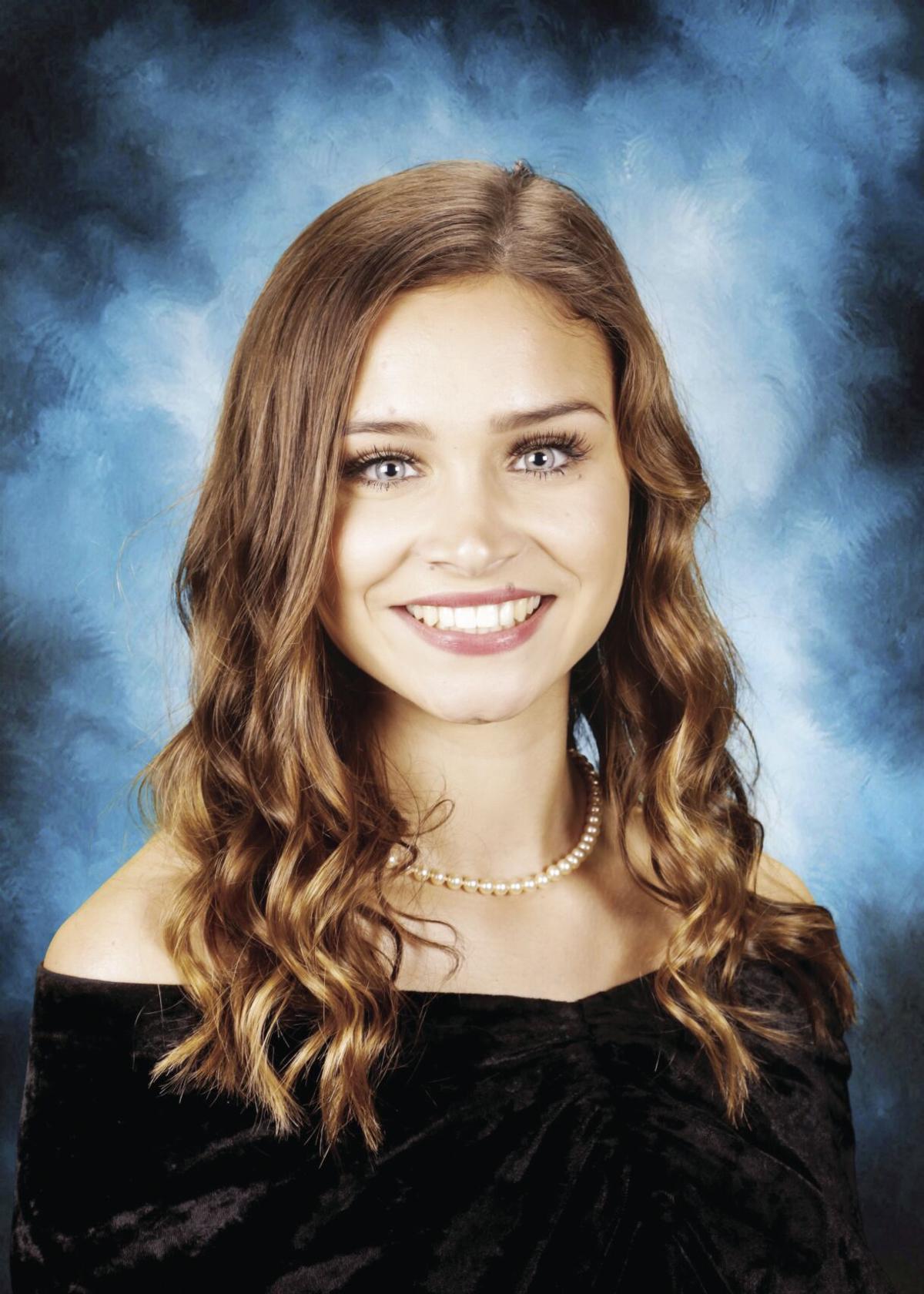 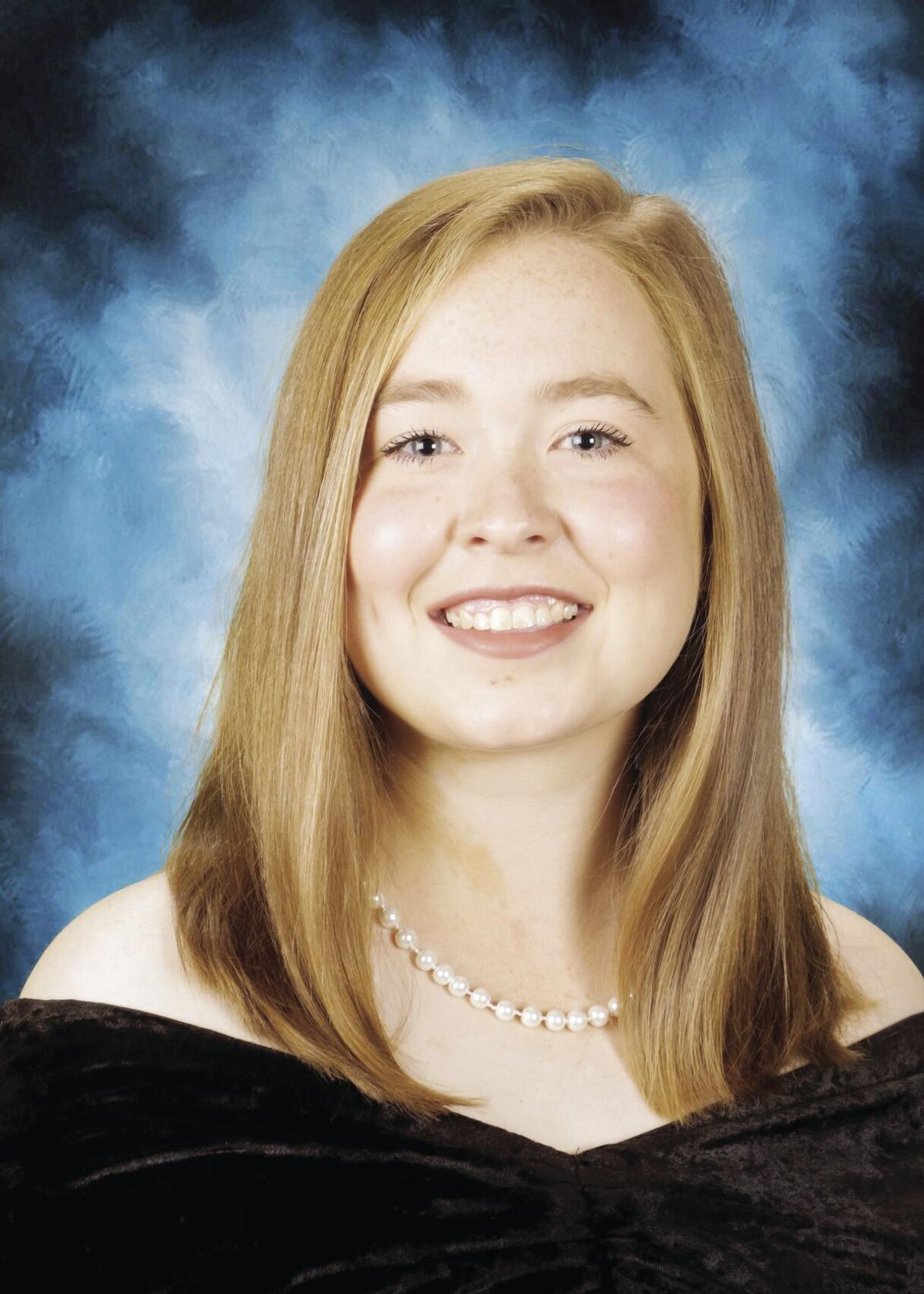 The best and the brightest of the Charlton County High School Class of 2021 have risen to the top and they are Jolie Pickren and Delaney Rigdon.

Pickren finished at number one in her class and is being named valedictorian. She is the daughter of Mark and Audrey Pickren, of Folkston, and has one brother, Ben. Throughout her high school career, Jolie has been an active member of the FFA, a majorette in the Charlton County Band of Pride, played Alto Saxophone for the symphonic band and has been a part of the high school spring musical and one-act play. She served as a student ambassador and class officer. She was a top archer on the archery team, played tennis in the girls’ first singles, was the girl’s soloist and girls’ trio member for the literary team.

Pickren has been in the top 10 percent of her class all four years of high school and was awarded for being in the top five percent in the state of Georgia. She has received the “top archer” award since eighth grade and was also been awarded for being the majorette captain for two years. Jolie has been the region champion for girl’s solo all four years of high school and region champion in the girls’ trio for three years. In 2019, the girls’ trio won first place at the state competition.

Pickren will attend college at the University of Georgia in the fall of 2021.

“While I am not quite sure what major I will decide on, I know one thing that makes me happiest is helping people,” she said. “Whichever path I choose to take will be one that allows me to do that, because I want to have a positive impact on everything that I pursue.”

As this chapter closes, Jolie is thankful for the ones who have helped her along the way.

“I would just like to thank all the teachers, family members, and friends who have been a part of my life and have helped me throughout my journey. I am grateful for all the memories I have made and all of the lessons I have learned,” she said. “A quote from Harvey Mackay says, ‘None of us got to where we are alone. Whether the assistance we received was obvious or subtle, acknowledging someone’s help is a big part of understanding the importance of saying thank you.’ I am very blessed and thankful for all the help and guidance I have had along the way, and I am excited for the next chapter of my life to begin!  Congratulations to the class of 2021, I am so proud of you all!”

Salutatorian Delaney Rigdon is the daughter of Trevor and Heather Rigdon, of Folkston, and sister to Rowan. Rigdon has been a member of Beta Club, FFA, the Band of Pride, and the Girls’ Trio. She has also participated in the musical and One Act productions. Delaney has also been in the top 10 percent every year of high school and has held an officer position in the marching band and was awarded the Most Valuable Performer award. She was also a part of the 2019 literary champion trio.

Rigdon will attend the University of Georgia, following which, she will peruse a career in the medical field.

Delaney said, “I am so thankful to all the family, friends, and teachers that have supported me throughout years and encouraged me to chase after my dreams. Without them, I would have not made it nearly this far, or been nearly this successful. I can’t wait to see what the future holds!”