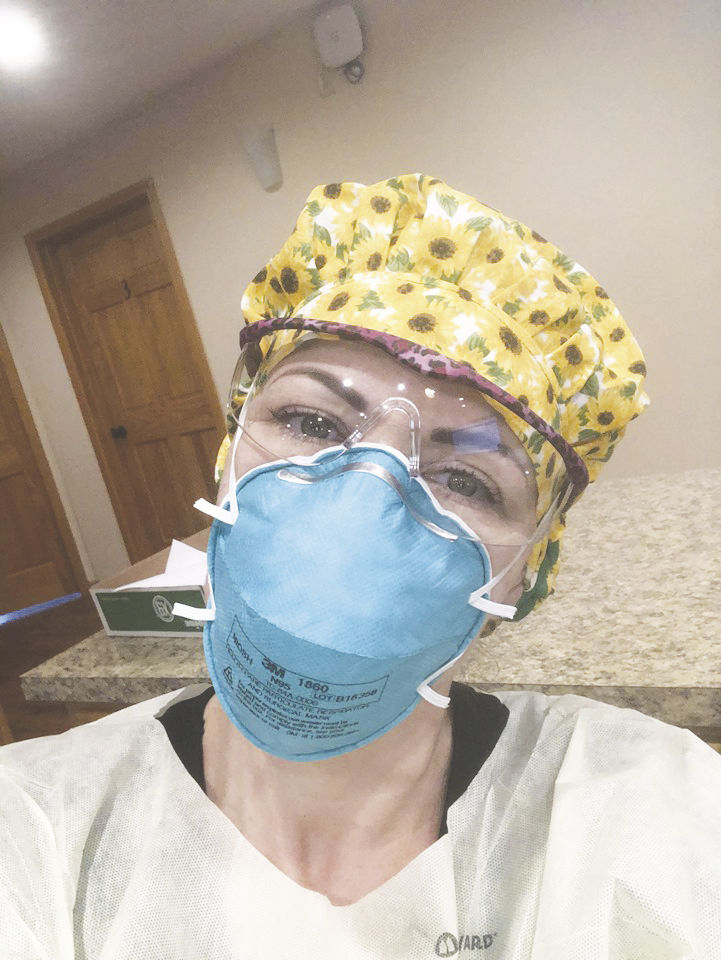 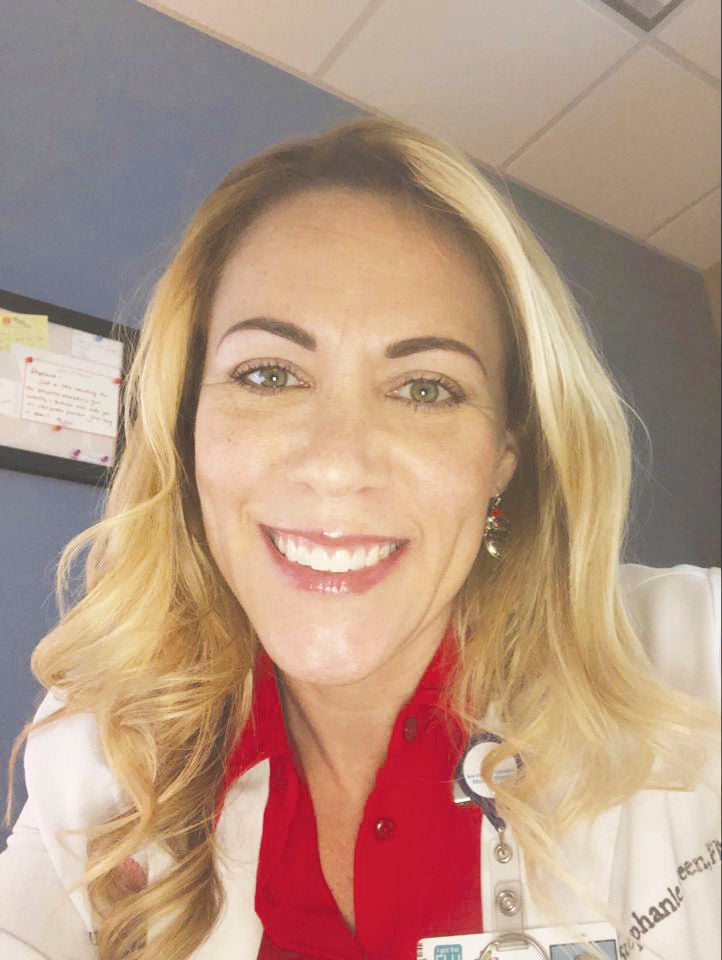 Stephanie Green, of Folkston, has taken a long road to becoming a Nurse Practitioner, but she’s learned a lot along the way.

Green started her career as a CNA at Charlton Memorial Hospital and then moved on to become an EMT. During her time with the EMS Department, Green attended nursing school, working hard to earn her degree. She then realized she wasn’t quite done and knew her calling was to become a Nurse Practitioner.

“I know I was called to do what I do,” said Green.

Green works at Camden Primary Care, which has set up a separate office for sick-only appointments, and is acting as a COVID-19 clinic, where testing is done. With all of the chaos in other places, she says she is surprised the office has not been overrun.

“There are days when we’re super busy and there are days with slump,” said Green, “Surprisingly, people have not flooded in. Some are scared, but a lot of people will call because they don’t want to take the risk.”

Though there seems to be a decline in the national curve, Charlton’s numbers have steadily risen and currently sit at 29 confirmed cases.

“We’re seeing a little bit of a downhill slide, but people are so uneasy right now,” she stated.

For Green, the hardest part of battling the virus has been a matter of the heart. Due to restrictions, loved ones are not allowed to visit their elderly family, and for a woman so close to her own, she says it’s difficult to witness.

Green said, “I’ve always said patients’ families’ being there for support plays a big part in the patient’s recovery. Now they can’t be there because everyone is being so protective. So nurses take on that role.”

Being a nurse practitioner, Green spends more quality time with her patients and really gets to know them.

“These are our patients. We’ve built relationships with them and you know their family,” she said, “I feel personally responsible for them and their outcome. That’s why we do everything we can to keep them from going to the hospital.”

Another heavy burden weighing on her heart is the health of her own family. Green is married to Sergeant Perry Green who works for both the Charlton County Sheriff’s Office and Homeland Police Department and is an important component of the community’s safety. As hard as it may be, she is doing her part in making sure he stays healthy.

“My biggest fear is carrying something home to him. I even wore a mask at home,” she said, “But then he explained that he’s exposed everyday too because of his job.”

Green a big “hugger” and has struggled with the social distancing, especially when it comes to the children in her family.

“I feel isolated – which I did myself. I don’t want to accidentally bring it home to everyone,” she shared, “I wear masks, we don’t do hugs or kisses like we usually get and the kids don’t really understand.”

The separation from family has hit hard for those who not only are in the hospital, but for those treating the sick. Around the country, many are feeling the loss of a loved one in some capacity due to the virus – even if it just means you haven’t seen them in a while.

Green said, “It’s been a challenge. I’m very close to them and used to seeing them all the time.”

It is important to do your part to keep the ones you love safe and healthy.

“I encourage people to get plenty of rest, eat a healthy diet, and remain active – basically live a healthy lifestyle! I also think it is important to wear a mask when you are in public,” she said, “We have to be our brothers keeper in a sense. Wearing a mask helps prevent the spread of respiratory droplets. Many patients are asymptomatic for weeks and may unknowingly spread the virus.

Hand washing is very important! I am not a huge supporter of the general public wearing gloves. I feel it offers a false sense of security. If we wash our hands or use hand sanitizer, that is a much safer practice.”