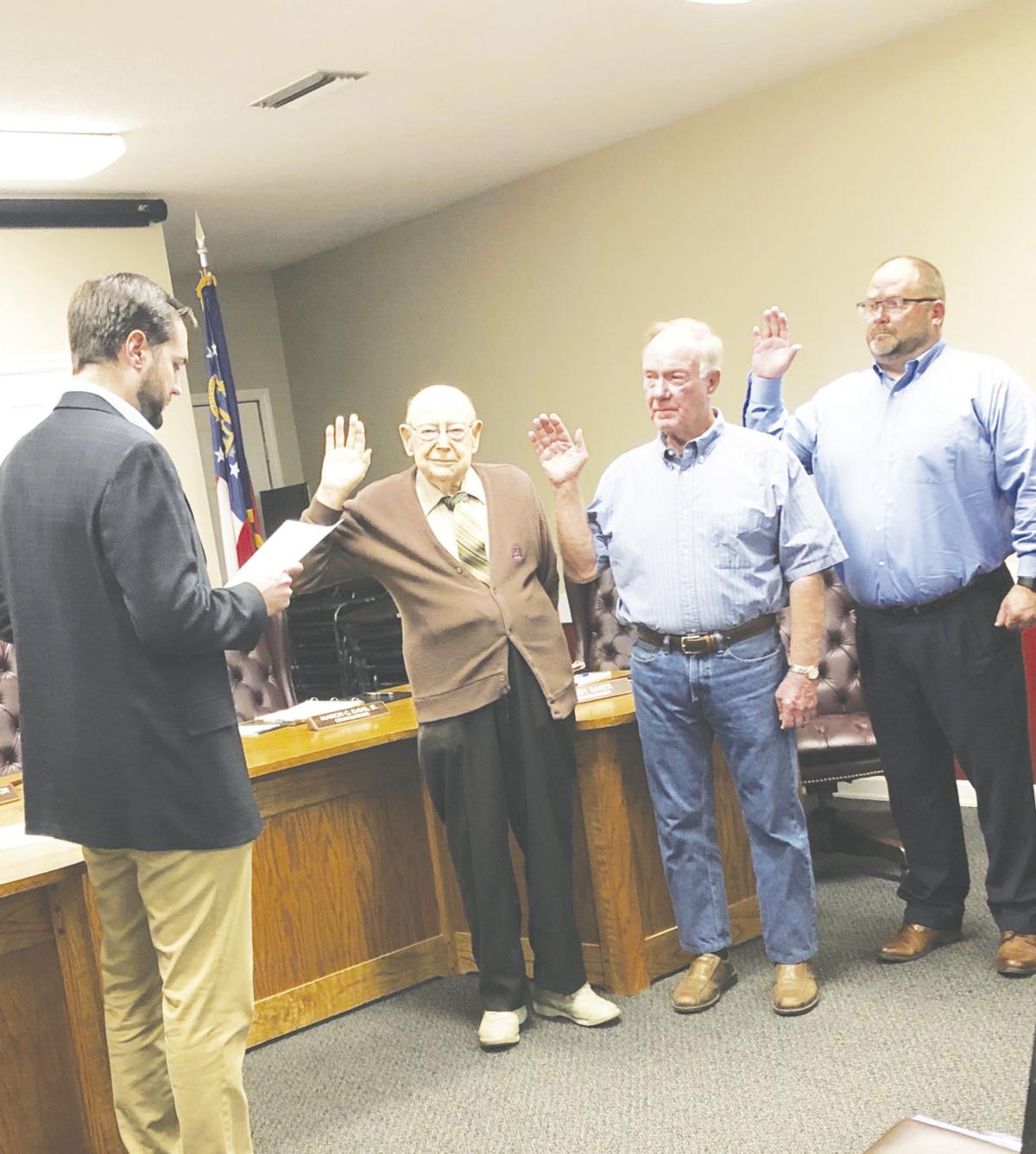 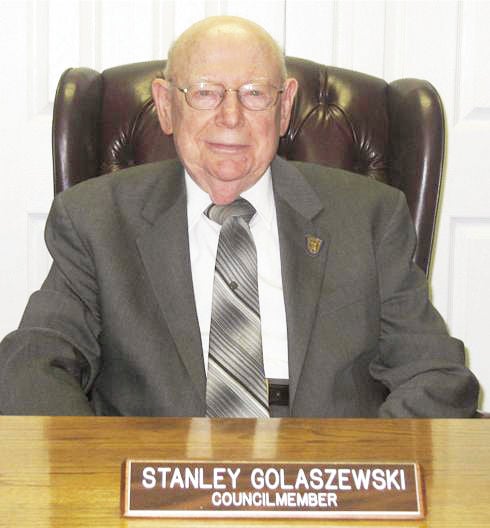 Fair, kind, helpful, and thoughtful are the most common words used to describe Mr. Stanley Golaszewski who served on the Folkston City Council from 1998 until his passing Tuesday, May 26.

“Stanley was one of the fairest people I ever met.  He never made a decision regarding the city of Folkston without considering how it would affect other people.  He always thought of himself last when making those important decisions,” said Folkston Mayor Lee Gowen.

Since many were not brave enough to attempt to pronounce his last name, he was simply called Mr. Stanley. Golaszewski, a World War II Navy Veteran, was a former president of First National Bank of Folkston and was a blessing to those who he served.

“When I was young, I remember hearing a group of men talking about the man at the bank and one said, ‘I can’t pronounce his name, but when I need money, he’s God Almighty,” laughed Lawanda Jones, a friend of Mr. Stanley.

During his time at the bank, Golaszewski was able to not only help those who needed it but was instrumental in making FNB Folkston a member of FDIC. He was also on the Board of Directors for the Charlton County Board of Health, Citizen of the Year in 1970, Regional Director of American Cancer Society for 16 counties, Lions Club Treasurer for 15 years, recipient of the Melvin Jones Fellow Award from the International Lions Club, member of Saint Francis of Assisi Catholic Church, recipient of the Diocese of Savannah Bishop Service Award, recipient of the Golden Eagle Award from the Boy Scouts of America, served as past Treasurer of the Folkston/Charlton County Chamber of Commerce and a member of the American Legion.

Mr. Stanley was a proud citizen of Folkston, who took his role on the council very seriously.

“Because of his background in banking, Stanley always took pride in going over each line of our proposed budget, and we always leaned on his financial expertise,” stated Mayor Gowen, “Stanley cared very much for our city and our entire community.”

It wasn’t only about work and volunteering for Mr. Stanley. He was a proud husband and father. He was married to the love of his life, Nevada Jordan Golaszewski, for 62 years before her passing.

“His wife didn’t work outside of the home, but when she cooked, he would do the dishes,” said Jones, “He never minded helping her or anyone else.”

He was also smitten with his daughter, Wanda Lane, and she was just as devoted to him. When her mother became ill, she and her husband, Randy, packed up and moved from New York to Folkston just to help take care of her parents. Randy, also a Navy Veteran would stop by everyday for a visit.

“It says a lot when a child comes home just to take care of your parents,” said Jones.

Mayor Gowen shared, “At one of the last council meetings Stanley attended, I asked him about his health because we all knew he was having some issues.  He told me that he knew he didn’t have much time left, but that he felt like he had lived a full life. He had been married to the perfect wife, had a wonderful daughter and son-in-law that he loved very much, had a lot of great friends, and that he couldn’t ask for anything more.”

Mr. Stanley liked to spread cheer wherever he went, even “spoiling” the women in the front office of city hall.

“He was one of the easiest people to talk to and he’d spoil us girl rotten,” laughed Darlene Williamson, Folkston City Clerk.

During most of his time on the city council, Mr. Stanley ran unopposed. He was trusted to do what was right for Folkston and those to dwell within the city limits.

“He was very dedicated. He served with heart,” Williamson said.

Golaszewski was also a leader for his church and served on the building committee. He was an imperative part of getting the new sanctuary complex into place.

“His work was invaluable,” shared Jones.

Mr. Stanley will forever be remembered as one of the finest members of the community. Not only for his work with the city, but also for the love he had for Folkston, his family, and the Lord.

Mayor Gowen said, “I know I speak for the entire city council and all of the employees of the city when I say it was an honor and a pleasure to serve and work with him.”