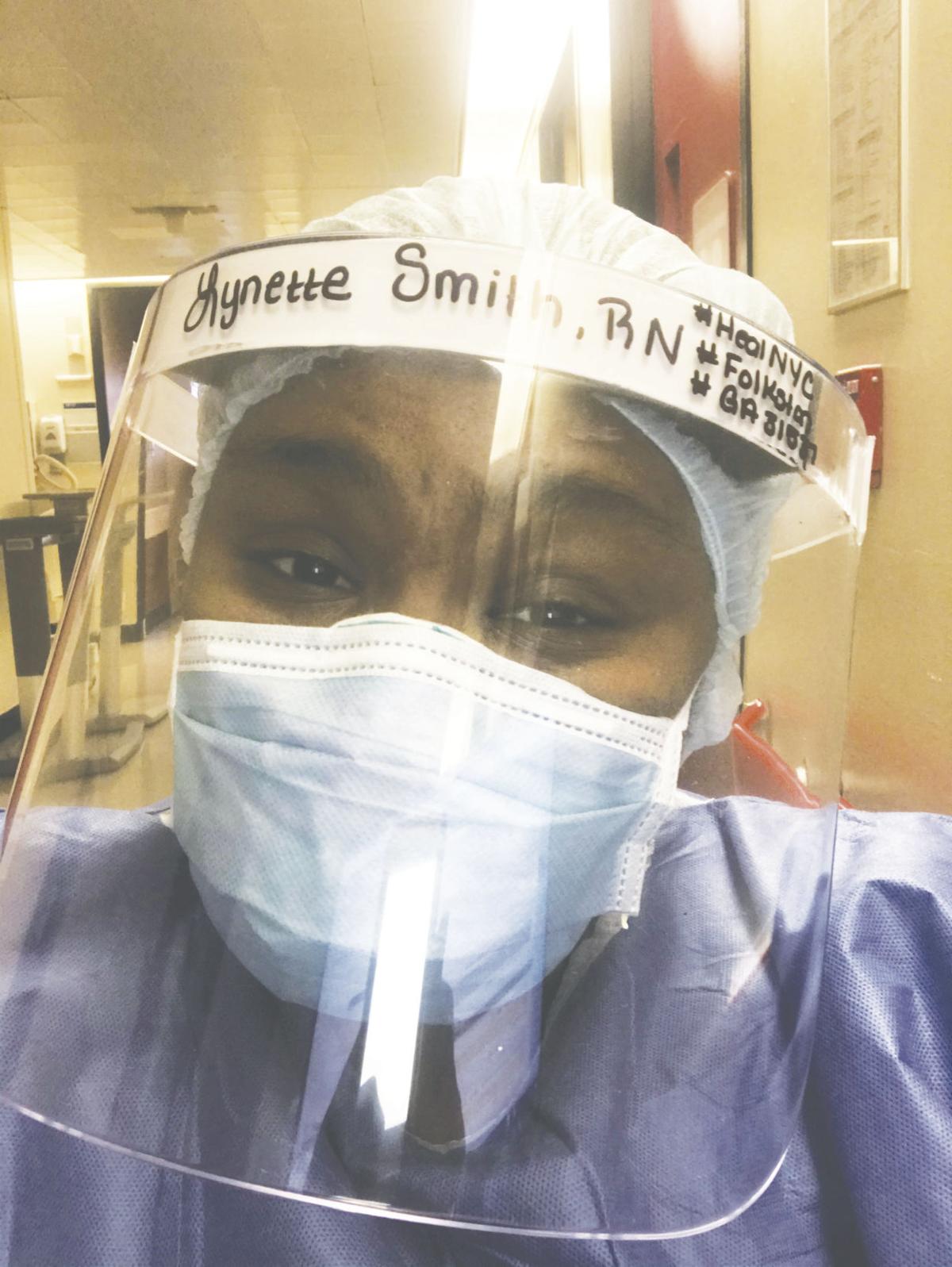 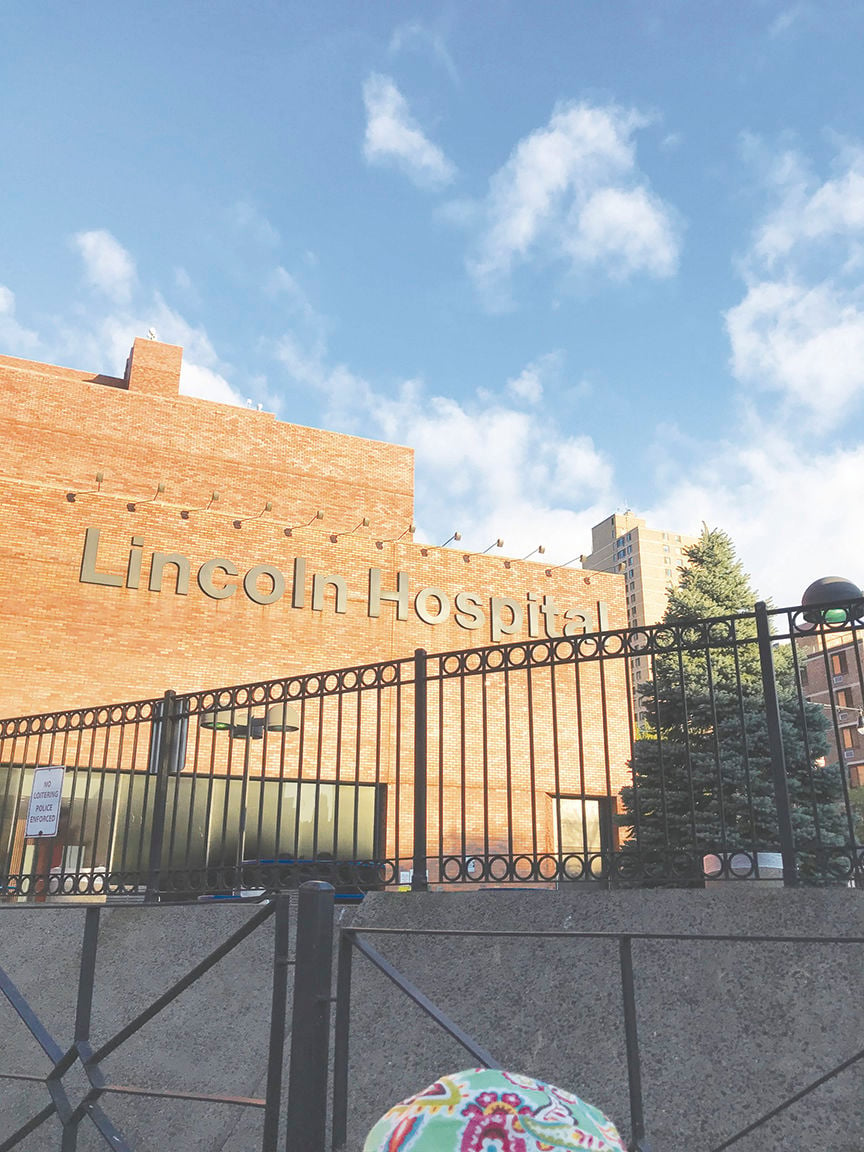 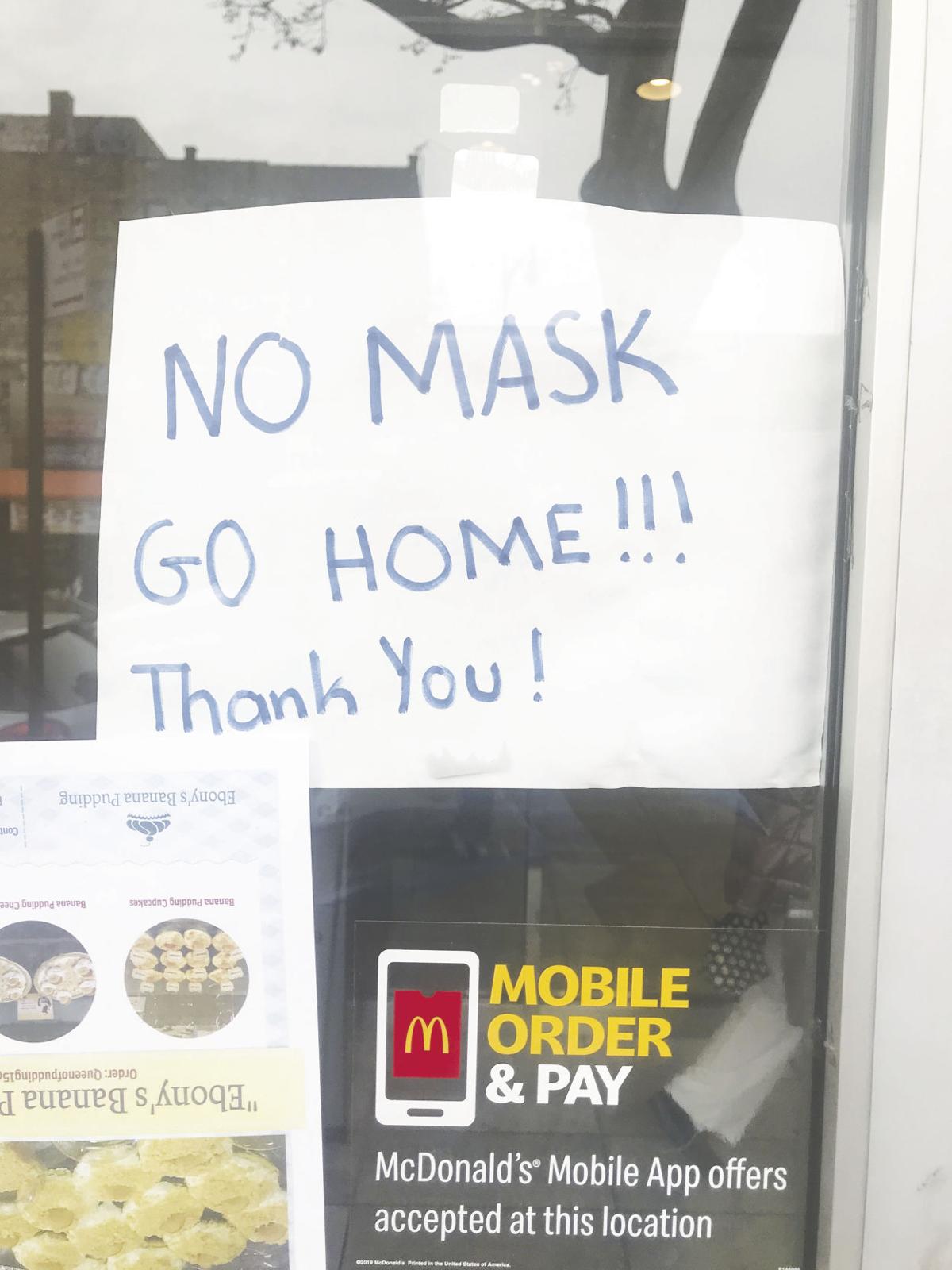 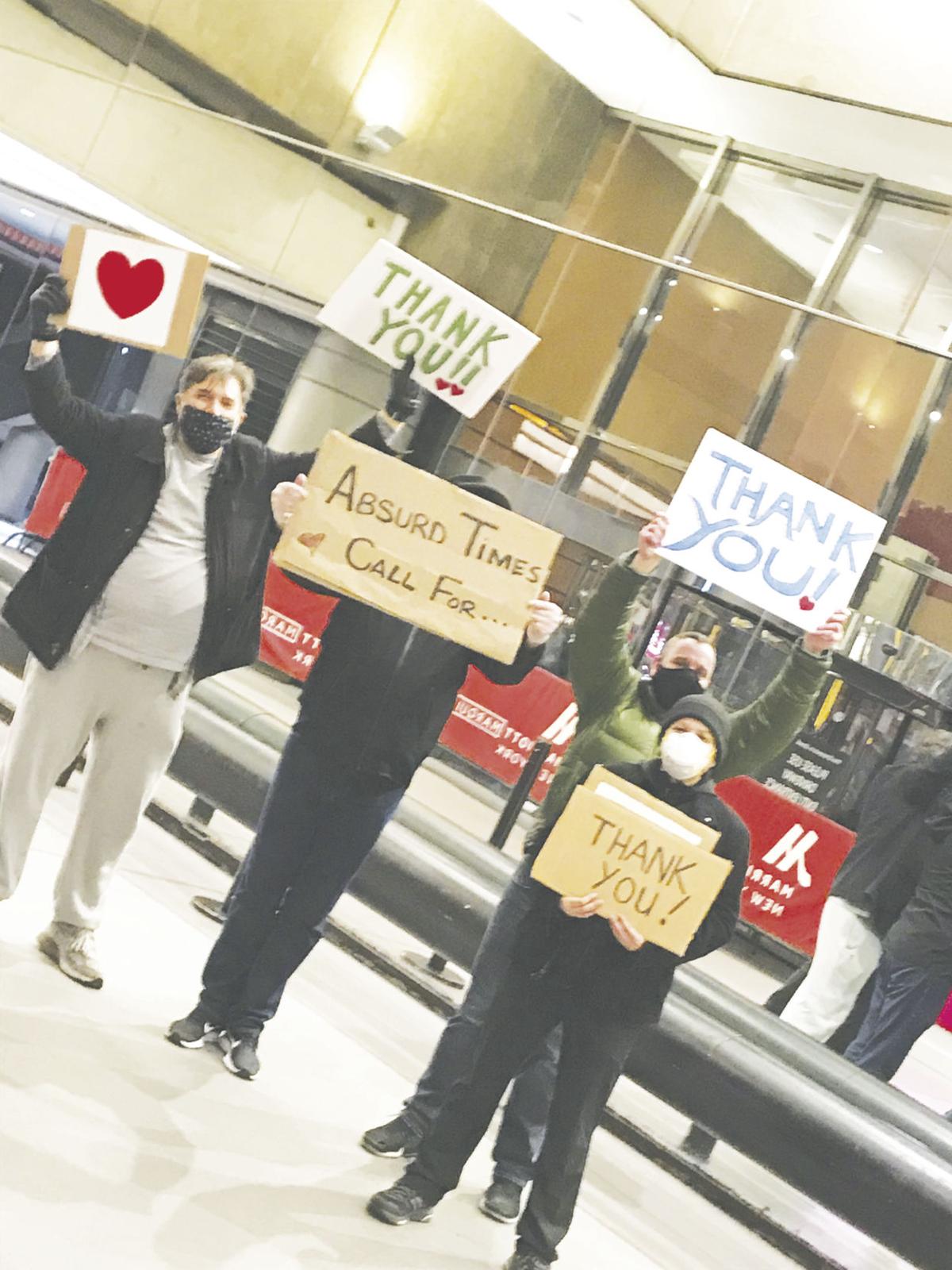 Lynette Smith, of Folkston, knew nursing was what she was meant to do – little did she know it would take her to Lincoln Hospital in The Bronx.

When the COVID-19 virus entered the state and began its rampage through the country, Smith knew she could help. After being approached by a friend with the idea to go to New York, she made a few phone calls, spoke to a recruiter and began the process of having a background check and verification of her credentials. After only a few hours, she received an email telling her she was chosen.

When she arrived in the midst of all the chaos, she was met with the same question, where did she get her accent?

“The first thing they ask is if I’m from Atlanta,” she laughed, “So I tell them all about the train station, the train watchers, the Okefenokee, and even Mrs. Dixie’s shop.”

Nurses of all walks of life have surrounded Smith, including new friends from Georgia, Texas, and as close as Jacksonville to as far as Cuba, Africa, Russia and Italy. Many of these nurses speak multiple languages and are certified to translate – a frequently used skill.

Smith shared, “I was afraid there would be a language barrier, but if there is someone who speaks creole, there are three or four nurses who can translate – it’s amazing!”

But Smith is known in New York for her contagious smile and what she calls her “Charlton charm.”

“I tell them that I believe in life, y’all,” she laughed, “I can always make people smile.”

In her walk into work, Smith was most surprised to see a prayer room and chaplain for every religion – some she’d never heard of. With so much going on around her, she says her faith is what keeps her going.

“To tell you truly, it hasn’t affected me mentally. God has placed me in the midst of believers and we pray every morning,” she shared, “I know I made the decision to come here and God equipped me well before I left.”

Before making the decision to leave her family, friends, and community, she spent a lot of time praying, meditating, and fasting. She chose to have the attitude that she would be there to learn and to help wherever she was needed – even if it meant grabbing a mop and bucket.

“I enjoy learning,” she said.

If she should find she needs a break, the hospital offers a variety of therapies, including aroma, mental and physical support. Therapy dogs are also brought by during certain times.

“The support is major,” she stated, “When it comes down to local support, they make sure we eat, that we’re hydrated, and even make sure we have rides.”

Citizens in the Bronx have shown an outpouring of gratitude by holding signs and making sure healthcare workers know they’re heroes. But Smith says she’s just doing her job.

The 2001 Charlton graduate left behind her 15-year-old son, Kyler, her mother and stepfather, Lisa and Stanley Sims; and father, Jeffery Smith, Sr. and a town full or prayer warriors.

“I knew this is what I wanted to do. I prayed that if this was not my door – to leave my son, my parents, family, and friends – that He close it,” she said.

As of Monday, May 4, Charlton County has jumped from eight confirmed COVID-19 cases to 12. The Bronx has confirmed 38,599 positive cases. Smith spends her time floating between the Intensive Care Unit-COVID-19, where she has seen the most severe paitents are intubated and sedated and the COVID-19 Medsurge and says you need to stay home.

“If I could say one thing, it would be to stay home! This is an evolving virus and there are new symptoms everyday,” she said, “Take it more seriously. Wash your hands and if you don’t have to go out – don’t. You could save your life and the lives of others.”