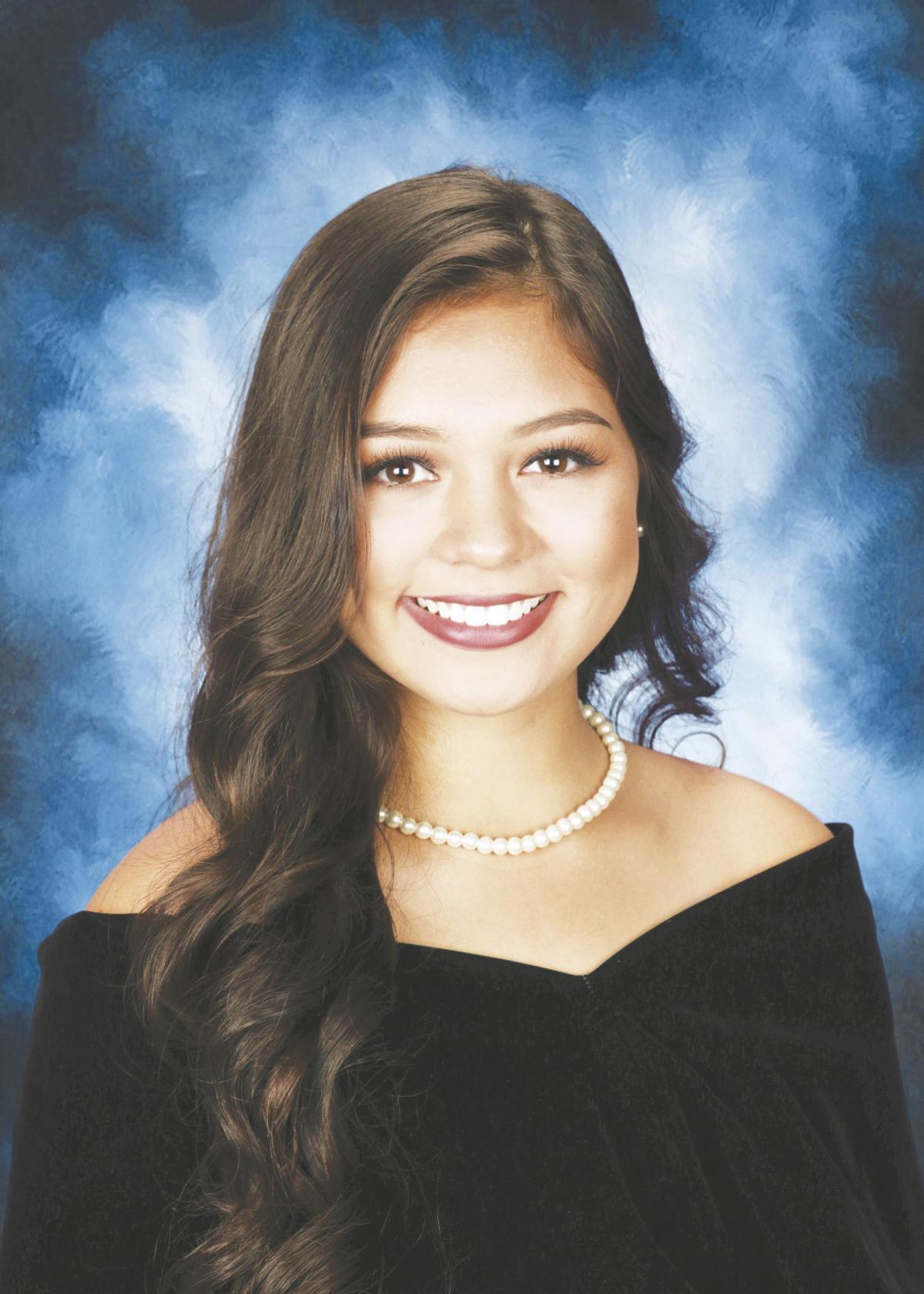 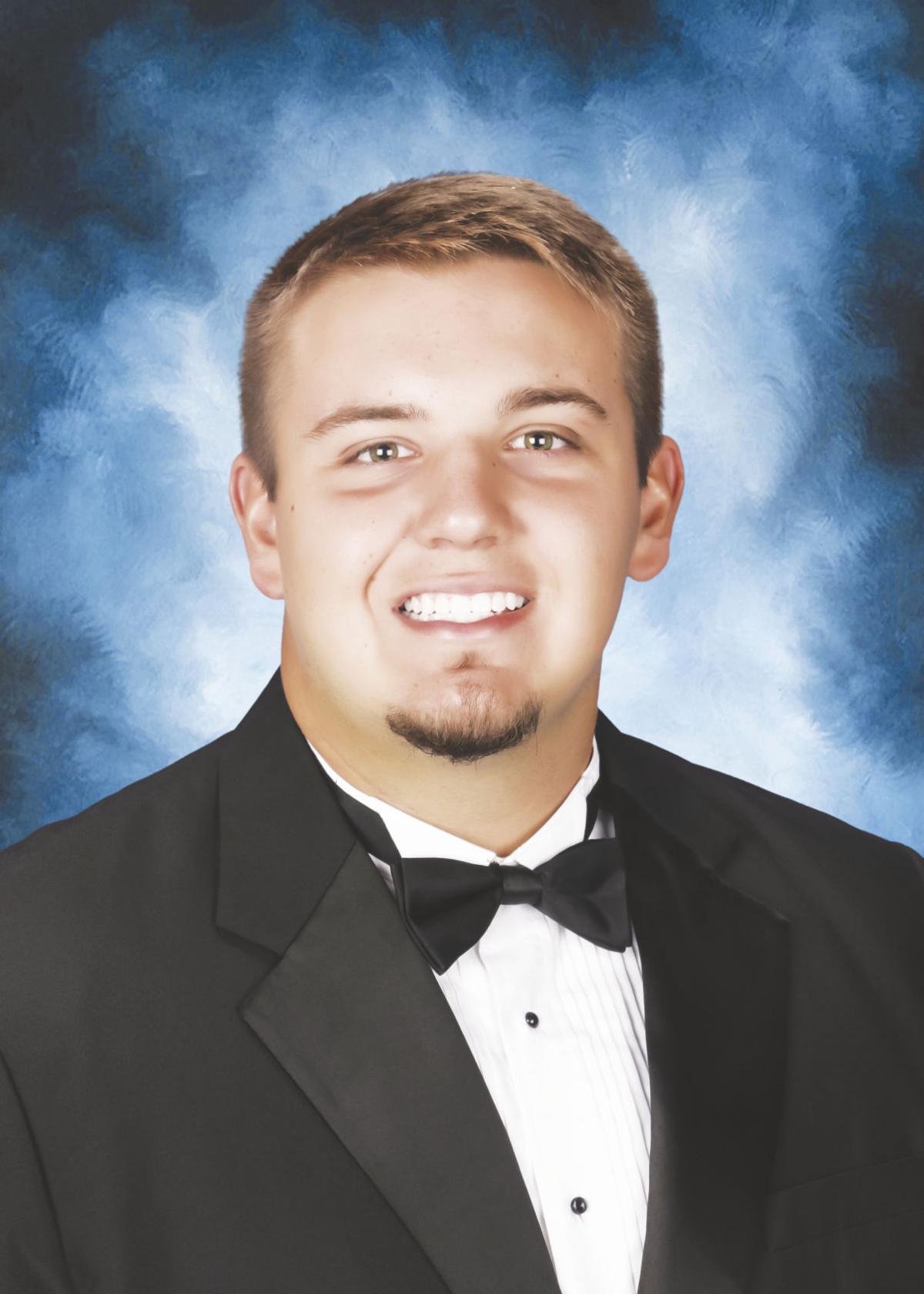 The best and the brightest of the Charlton County High School Class of 2020 have risen to the top and they are Samantha Baxter and Grayson Carter.

Baxter finished at number one in her class and is being named valedictorian. She is the youngest daughter of Mike and Tina Baxter, of Folkston. She is the fifth to graduate from Charlton County High School, following siblings Jacob, Brad, Mary, and Mitch. She is a member of the Secretary of State Ambassador Program, BETA Club, FCA, and Student Council. STAR Student, Miss Shilofohaw, “Best All Around”, Top Five Percent, and is on the Honor Court. She has been awarded the CCHS Chief Award; Athletic Director’s Award; Fastpitch Softball All Academic Team, Region 2A Fastpitch Softball Defensive Player of the Year, All State Fastpitch Softball Second Team, Fastpitch Softball First Team All Region 2A She has already received the Zell Miller Scholarship and HOPE Scholarship.

With the sudden end to the school year, Samantha says, “I miss hanging out with my friends and seeing my class together. Hopefully, we’ll get to have the traditional graduation and see almost everyone one more time.”

Baxter will not only graduate from CCHS this month, but South Georgia State College as well with an Associates Degree in Communications. In the fall, she plans to attend the University of Georgia to major in Biology with Pre-med intent and become a Physicians Assistant in a hospital.

Grayson Carter, son of Ricky and Traci Carter, of Folkston, was named salutatorian. He is the younger brother of 2016 CCHS graduate Callen Carter.  He is a member of the Secretary of State Ambassador Program, BETA Club President, FFA, and FBLA. He played football as well as tennis. Carter has been named Mr. CCHS, Region 2A First Team All Region, Region 2A All Academic Team, awarded the Presidential Award for Academic Excellence, the Tony Gohagen Outstanding Offensive Lineman Award, and Capitan Award for tennis. He plans to attend the University of Georgia and major in Exercise/Sports Science to become an Athletic Trainer.

Carter has noticed the graduating class has come together in the days following the sudden shutdown of schools, saying, “There has been more communication now than before, even with the people you don’t usually talk to now that we don’t see them.”

The Charlton County High School class of 2020 will be one many will remember for years to come as their final year  of school came to an abrupt end. The two agree they will miss the experiences they did not get to have, but remain positive and look forward to what their futures will have in store.